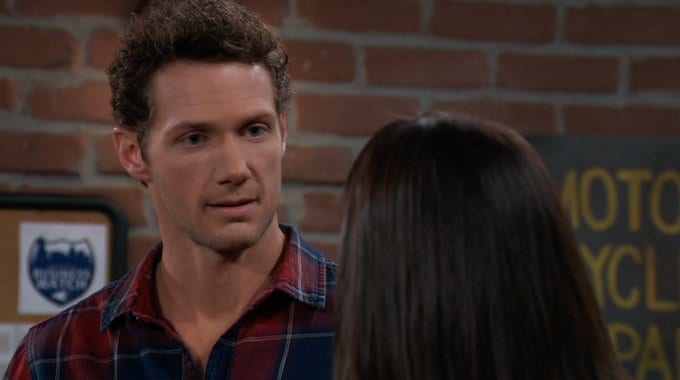 General Hospital fans are not surprised that Brando and Sam are having some big problems with one another, but we are surprised how much of what they are dealing with is being twisted and turned around. Brando continues to believe that because he is an ex-con, no one wants him around. The fact of the matter is that it’s not this that causes Sam to want him out of Port Charles. It’s the fact that he slept with Molly, who is just not a single woman. And we know that this guilt is weighing heavily on her every single day, despite the fact that he did not know she was seeing someone and the fact that she made this decision. Molly is not handling it well when she has to see Brando everywhere she goes, but that’s her own fault. Sam needs to stay out of it, honestly. It’s not helping.

Molly thinks she needs to tell TJ what happened, but Kristina does not think this is a good idea. They just don’t have what it takes to get through this and to make this right in their worlds, and Kristina knows this. Everyone is a mess right now about Charlotte, but only her father can fix this. Nina recognizes that Lulu has to give him a chance, but the little girl is afraid that he will abandon her, and Lulu will do anything that she can to stop this child from hurting. Meanwhile, Chase is still doing all he can to make sure that he can convince Willow he was making out with Sasha so that she will marry Michael. They need to put this baby first as the custody hearing is coming up, and they cannot do that if they don’t get married. Sasha and Chase know this; and that’s their plan.

Things are taking a very interesting turn for now, and that’s because it’s Flashback Friday. We have so many questions about so many things, but we are being forced to wait until next week to get the answers we are looking for. For now, we don’t know what they are going to air today. We know that it will be an old episode, and probably a good one if the past few Fridays have been any indication of what that means for us as fans. But, we also know that we have Monday to look forward to. Will Willow cave and marry Michael so that they can save this baby? Why won’t anyone just tell her what they need her to do so that she can stop with the sadness and the depression? Was it really necessary for them to do this to her to think that Chase is cheating on her when she was so close to him before?

She’s been through so much. And what will Carly do when she finds out what is going on and she’s not part of this plan? Will Brando continue to make things worse for everyone as he sticks around with no real idea why Sam is being so awful to him? Will there be a chance he is not capable of handling this himself? Will Cameron and Trina continue to make us watch all this mess going on in their lives while it’s actually painful for us to see happening, or will they decide it’s not worth it and call it quits? 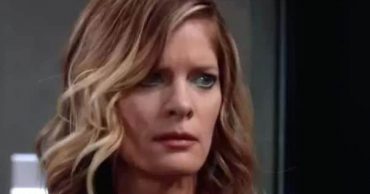 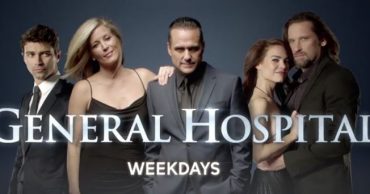 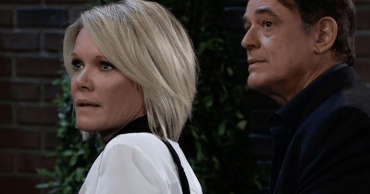 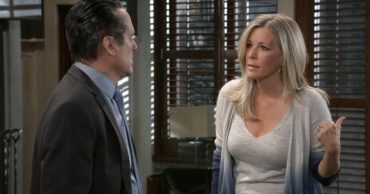 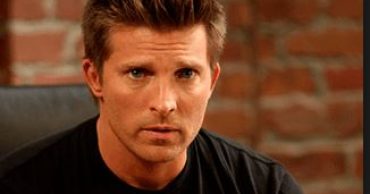 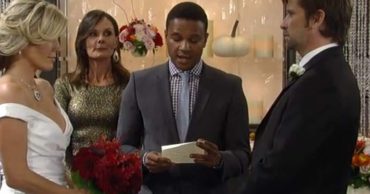