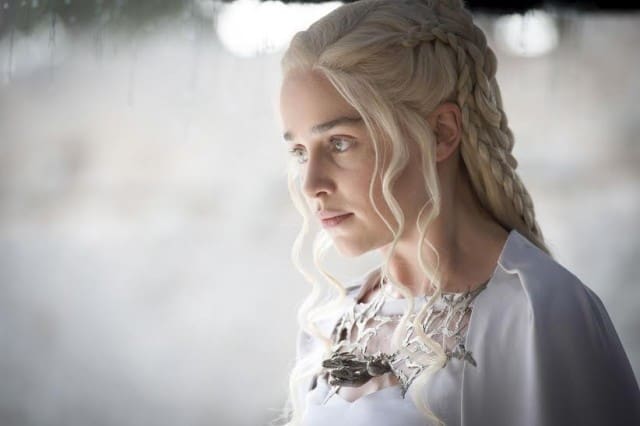 Game of Thrones may be coming to an end sooner than most fans were thinking. It has been rumored and speculated that the HBO fantasy series would conclude after eight seasons. Showrunners David Benioff and D.B. Weiss have shared their ideal plan for ending the show with Variety, and while their plan still sticks with those reported eight seasons, it would come with less episodes.

“I think we’re down to our final 13 episodes after this season,” Benioff said to Variety. “We’re heading into the final lap. That’s the guess, though nothing is yet set in stone.”

If the Game of Thrones showrunners and HBO were to reach an agreement about that number, then it would hypothetically set up two shortened final seasons. Season 7 of the series would contain seven episodes, while the eighth and, more than likely, final season would consist of six.

“That’s my understanding from them right now, those have been the conversations we’ve had,” HBO president Michael Lombardo said regarding Beinoff and Weiss’s plan to end Game of Thrones after two more seasons. “Because where these narratives go, it feels like another two years to them. As a television executive, as a fan, do I wish they said another six years? I do. I’m always an optimist, and I do believe we will figure this out.”

Furthermore, as EW.com reports, HBO has released an official statement regarding Beinoff and Weiss’s comments to Variety.

“Any conversations about the end of Game of Thrones and the number of episodes of future seasons is purely speculative,” HBO said. “As is customary, HBO will sit with Dan and David to discuss the details once a decision has been made to go forward with Season 7.”

Game of Thrones fans, are you ready for the series to end? Do you think 13 more episodes is enough to tell this story? Comment below and let us know. 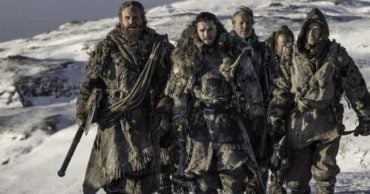 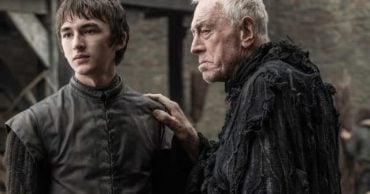 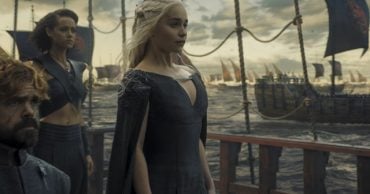 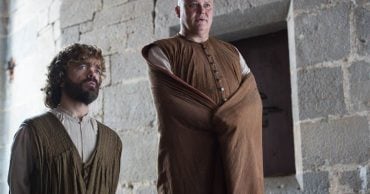 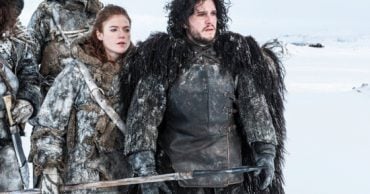 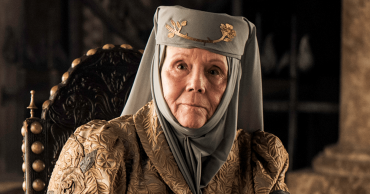