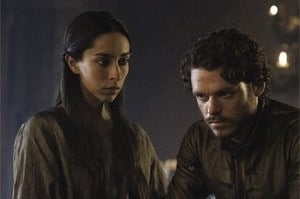 Vows are left shattered in pieces on the floor in the latest episode of Game of Thrones, titled “Kissed by Fire.” Let’s start with The Kingslayer–I’m sorry, I hear he likes to go by Jaime. Jaime’s woes continue. The dismembered hand is removed from his neck and he receives medical treatment yet he is still in captivity. As he shares a bath with Brienne–much to her chagrin–he accuses her of breaking a vow to keep him safe and deliver him to King’s Landing. Brienne is so insulted she stands up stark naked in the bath; Jaime rescinds his complaint.

But wow, this scene was a beautiful piece of exposition. Here we learn a bit more about the proclivities of The Mad King, about how he went berserk and began setting fire to everyone who disagreed with him, women and children included. We are also told about the circumstances leading up to Jaime’s own broken vow that has forever stigmatized him. Jaime was demanded to bring the king his father’s head, in service of this maniac. And so Jaime killed The Mad King.

I like what they are doing with Jaime here. The fact that I am actually sympathizing for this guy now is staggering. There was always something unspoken about Jaime, some redeeming quality about this ostensibly unlikable person; it is now blossoming in the light. Recall back in season 2 when he gave that monologue about having so many vows that they eventually start to become incongruous with each other. At the time I thought him to be a pragmatic guy, a man who broke down the facades of honor and loyalty, a man who saw the world for what it was and spoke truth to power. But even then he seemed to have a cold exterior  about him. In this scene, that exterior is somewhat broken down and it’s a pleasure to watch.

In other news, it turns that Jon Snow is a stud of the ilk of perhaps the famed Podrick. He and Ygritte do the deed in some isolated cave. You know, I actually found this to be incredibly sweet. “I don’t ever want to leave this cave, Jon Snow. Not ever”, says Ygritte. Isn’t a portion of love escapism anyway, to find someone who when they’re near your troubles cease to be? And what better place for a respite than the wretched world of Westeros?

So where do Jon Snow’s loyalties lie now? By sleeping with Ygritte he broke his vow to The Night’s Watch. Is his support for the Night’s Watch waning? Has this child found a home in the arms of Ygritte? Who said Game of Thrones couldn’t be romantic?

Oh right, I guess it’s because of all of the dead children: Rickard Karstark vengefully murders the two Lannister teens being held as Robb Stark’s hostages. Rickard flagrantly disobeys Robb and although he is consulted to do otherwise, Robb ends up killing Rickard, I suppose to illustrate that Robb is not a pushover. A vow has been broken and a man must be punished. Robb does lose his backing from the Karstarks, who evidently comprise about 50 percent of his army, but Robb is making a power play in the near future to take the Lannisters’ homes.

Now we should probably wrap things up, but wait–do you hear the faint sound of wedding bells in the distance? Let’s all give a toast to the soon to be wedded: Cersei Lannister and Loras Tyrell, and Tyrion Lannister and Sansa Stark. This is Tywin’s plan to secure more standing for the Lannisters. It happens to be predicated on false information (Bran Stark is not dead and Tywin may be a bit hasty to write off Robb) but Tywin is calling all the shots for the Lannisters. This once again puts Tyrion and Cersei in their own respective predicaments, but we’ve seen in the past that they aren’t so effective at providing solace to each other.

I thought this episode of Game of Thrones worked really well. I liked the reoccurring image of fire and how they would use fire as a segue into other scenes. And of course, there was the frantic battle where the Hound won his independence from the man with the flaming sword (remember that the Hound is horrified of fire) which was exhilarating to watch.

For a preview of the May 5th episode of Game of Thrones, click here 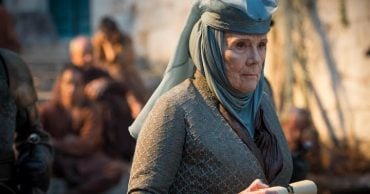 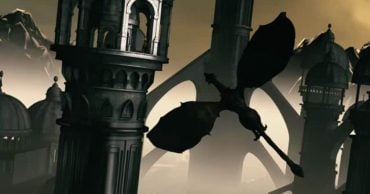 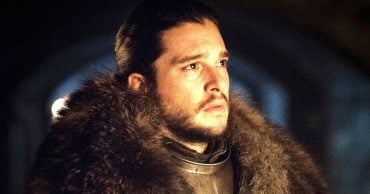 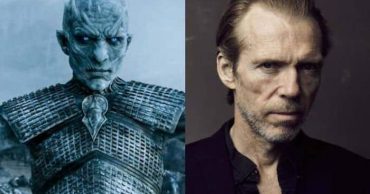 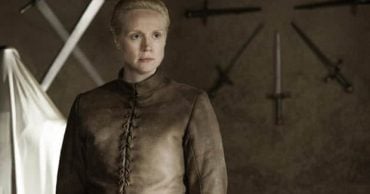 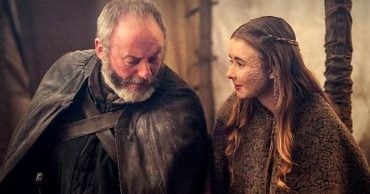