Home
Television
The Game
The Game 4.07 “Don’t You Know Who I Was?” Review

Image, ego, and pride were the evils of last night’s episode of The Game as they brought the ugliness out of three of our favorite characters, or in one person’s case, magnified to jumbo screen proportions. With that said, we were clued in on some of the burning questions that we’ve been asking all season, but not enough.

So, Malik has been abusing vicodin, which probably explains his amplified brutish behavior since the show has returned. I had put my money on an increase in alcohol intake, but I would’ve lost that bet it seems. However, even though we have the answer of what Malik was tripping off, it still doesn’t answer the why or the what of Malik’s actions. Why did Malik and Tee Tee have a falling out? What lead Malik to get hooked on the meds in the first place? The vicodin could’ve turned into a means for Malik to deal with some serious drama that might had transpired in the two year absence. If that’s the case then hopefully Malik will reveal all during his stay in rehab, which could prove to be an interesting storyline in itself, especially since Tika Sumpter (Gossip Girl) has been introduced on the show.

Malik’s plot also touched on Derwin’s decision to not stand by Malik in his time of need. At least Derwin didn’t give some b.s. answer and was truthful about his decision, stating he chose his career over Malik’s well-being. It comes to show, like I’ve said before, just how far Derwin and Melanie have come since they first ventured into San Diego back in 2006. The question still is whether or not this is a good thing.

Case in point, Melanie letting the current, and not too devoted, Sunbeams dictate her friendship with Kelly, who practically made the Sunbeams what they are today. Melanie owes a lot to Kelly, and it was unnerving to see how quick she tossed Kelly to the side in order to save face. Although, Kelly is looking pretty pathetic at the moment, it still seems, I don’t know, wrong at this point that you can’t help but wonder if they are seriously edging this girl out of the series. The more I tell myself that’s not the case, the more it’s becoming blatant as hell. However, I will still keep the faith and hope that when the next season is being plotted that either Brittany Daniel is returned to regular status or that she will return in a better capicity than we’re seeing now.

Tasha, Tasha, Tasha. If this woman finds a man that can not only keep up with her, but tolerate her as well, then I will donate a kidney to charity just because. At least we found out what happened with her relatonship with Rick Fox, but damn, like that Sunbeam said: leave the past in the past, because it can seriously screw with your future. Now, Tasha has lost DontÃ¨ (who I kind of didn’t care for really, but still) and Tasha’s track record of relationships ending because of her is still steady at this point. If a man can come and tame Tasha Mack, then not only will I donate a kidney like I stated before, but I will also reevalute and try this thing called ‘love’ everyone is raving about. I’m an honest person like that.

So what did you guys think of this week’s episode of The Game? Six episodes to go before the season is over! 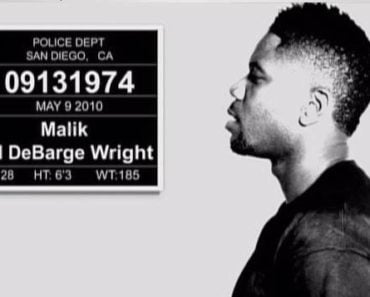 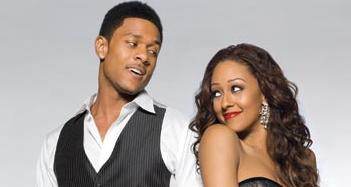 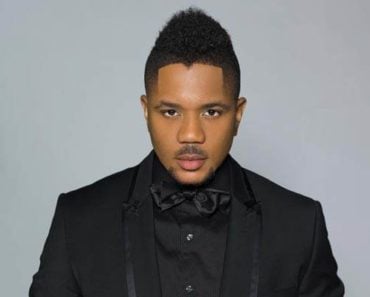 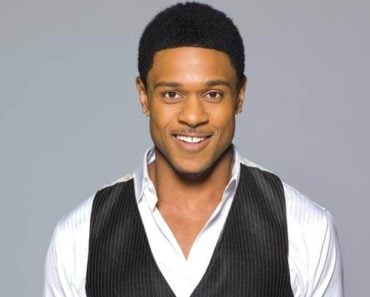