Home
Television
The Game
The Game 5.02 Review: A Return to Form… Kinda.

After last week’s one hour premiere, The Game returned to its original thirty minute format in last night’s episode, which showed signs of the good ol days in terms of characters and storytelling. Despite feeling a wave of nostalgia while watching last night’s entry, I still couldn’t help scratching my head when it came to certain moments within the episode.

Before I delve into those moments, I want to touch on what did work. First, it was nice to see Hosea Chanchez have fun with Malik again after taking him to a seriously dark place last year. The revelation that his finances are not ‘balla status’ level anymore will give Malik/Chanchez another storyline to work with given that we have never seen Malik working on a budget. Plus, it was nice to see the writers inject Malik’s dark journey into the plot and not push it under the rug as if it never happened. The downside to this situation? Malik going broke would have been the perfect excuse/catalyst for Malik’s downward spiral during Season Four. I’m still trying to figure out, or rather remember, what sent Malik into that frenzied state to begin with. For those of you not keeping track, that was issue #1 I had with the episode.

Next we have the return of Irv Smiff (P.J. Byrne), which was a breath of fresh air to the increasingly angst atmosphere on The Game. His appearance also set up my favorite scene of the night with Tasha Mack, Melanie, and Irv himself debating over the Verizon deal Derwin received. Initially, I felt as if I was in the middle of a tennis match with my head going back and forth as the mechanics of the deal was being explained between Mel, Derwin, and later Irv. It wasn’t until the ‘hearing’ that things became crystal clear, which promptly put me on Tasha’s side of the matter.

To be honest, I don’t see how Irv could have gotten Derwin and Mel out of the smack down Tasha delivered, because she came ready to slaughter and slaughter is what she did. Now another crack among the core characters has formed and I hope it mends itself by the end of the season.

Now to the one aspect of tonight’s episode that nagged me to no end: how did Tasha Mack not know that Malik’s finances were in trouble if he’s her client? Maybe she did know, which was why she booked a gig to toss around a football at J.J. Abrams son’s party for $100,000. The problem with that explanation is that Malik didn’t know about his finances himself, and Tasha seemingly found out about it at the end. So what gives?

Finally, let’s talk Melanie and Derwin for a sec, because I’m getting a sense of dÃ©jÃ  vu here. I stated last year how Melanie became more and more like Kelly Pitts when it came to the Sunbeams and being flighty in some areas. Now I extend that comparison to include Melanie being treated as the used trophy wife in tonight’s episode, which prompted Kelly to throw the deuces at Jason way back in Season Two. Derwin is clearly feeling himself now, which isn’t really bad thing given all the hard work he put into getting to where he is now. However, I do fear it will be his undoing later and he might end up losing Melanie over it. With all that said, I’m going to need Melanie to return to practicing medicine and keep some semblance of her former self. The footballers wife attitude as of late has only injured her friendships and made her look a little stupid in certain situations.

That’s all I have for this week’s episode of The Game. We still haven’t met this new football player who popped up in last season’s finale like Alexis Carrington did on Dynasty back in 1981. With all that hoopla (and a press release, mind you) surrounding the dude, you would think he would be wrecking ship now. So what do you guys think so far? Did last night’s episode harken back to the good ol days of The Game? 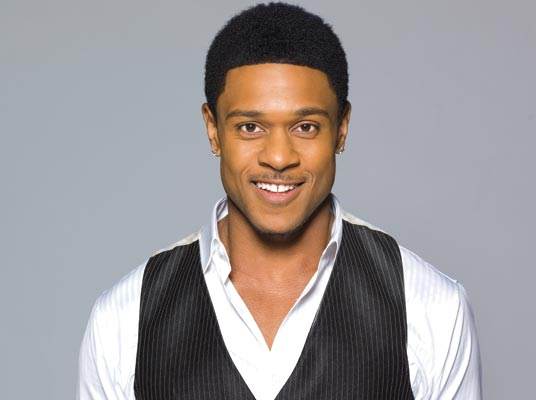 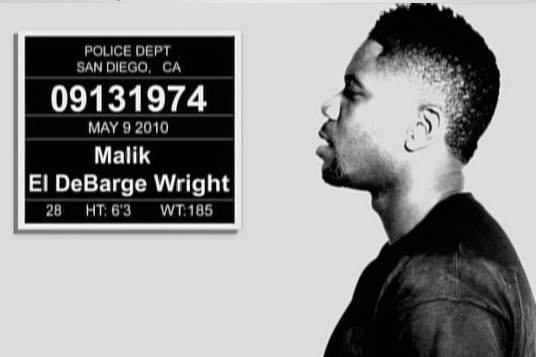 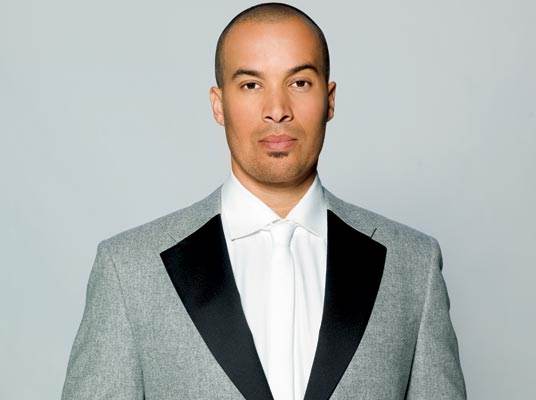 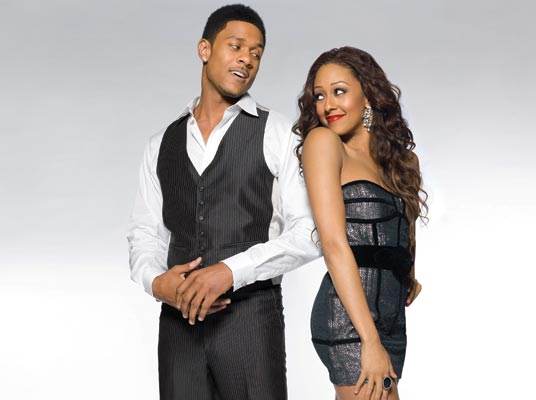