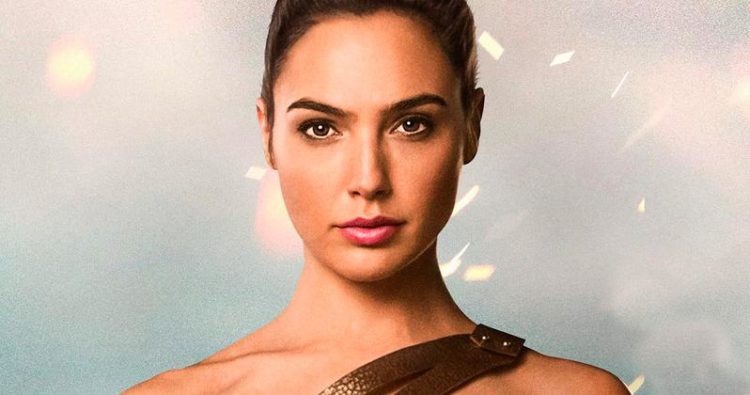 From one influential part to another, Gal Gadot is attempting to sustain her run at the top for as long as possible by taking on the role of Cleopatra with Patty Jenkins directing as the two plan to make a movie depicting the life of the famed Egyptian ruler. This role is a far cry from Wonder Woman since the two characters are quite opposite from each other, and more in the sense that one is fictional and the other is a historical figure. Such a role will require Gadot to take on a completely different attitude since where Wonder Woman has been seen as kind of naive about the world to start with, and completely knowledgeable after several decades spent in it, Cleopatra was no stranger to controversy and deceit. She made it a habit due to the time in which she lived to exist by what she could obtain, the power she could hold through any means possible, and the idea that she was a living goddess. In a way, she was everything that Diana wasn’t, in the worst way since her lineage and her desire for power elevated her above the common folk and allowed her the chance to solidify her hold upon the authority she so craved. So seeing Gal act in this manner after having seen her as Wonder Woman for so long might be kind of different for a lot of fans, but it will also be nice to see if she possesses this range.

At this time it does feel that a lot of movies are starting to highlight strong women and tell the story of how many such women have existed for longer than people have realized. This feels like kind of a ‘duh’ moment at best though, since if anyone has been using even a portion of their brainpower to figure out how history has worked for so long, they’d have come to the conclusion that the men that are spoken of so often haven’t done everything on their own. Cleopatra is just one of many examples of strong women that have existed over the ages, though the example that she set wasn’t one of the greatest, though her strength is undeniable when one reads a little about her. Gal has already proven that she can play the role of a very strong and decisive woman since she’s shown as much between her days in the Fast and Furious franchise and the DCEU movies she’s appeared in. Taking on a different attitude this time around though is going to be interesting to see since seeing her as anything but the kind and elegant but firm and decisive character is going to be intriguing.

There are a lot of differing views about Cleopatra, but it does feel that this upcoming project might be one that will shed a better light on her character. Whether that will be a good or a bad thing is unclear, but what is easy to guess is that people will remain divided about it until they go to see the movie, at which time some will keep their stance and others will find that they might want to rethink what they’d originally said about the idea. Personally, this historical figure is someone that remains a bit ambiguous when it comes to being ‘good’ or ‘bad’, though many will obviously label her a villain since she was known to marry her own kin and then had them killed, and when it came to being a leader she did many questionable things that many people might actually defend from a different point of view. Labeling her as good or bad would be a difficult decision since there are plenty of people that would gladly defend either point of view, especially considering that there are many people that might be prepared to defend the movie simply because it has the duo of Gal Gadot and Patty Jenkins. It’s very true that this is one reason why a lot of people will gladly stick up for the movie, but if the project turns out better than many are already expecting it’s likely that the movie will be able to defend itself.

There’s always a chance that she’ll be shown in a light that makes it clear that many things weren’t really her fault but were due to extenuating circumstances. But there is a chance that Jenkins will stick to history and portray the main character in a light that’s not entirely good or bad since historians tend to say a few things about Cleopatra that may or may not have been true. At this time all we really know is that the movie is happening, and what will come later will tell the rest of the tale. It could be an interesting movie.