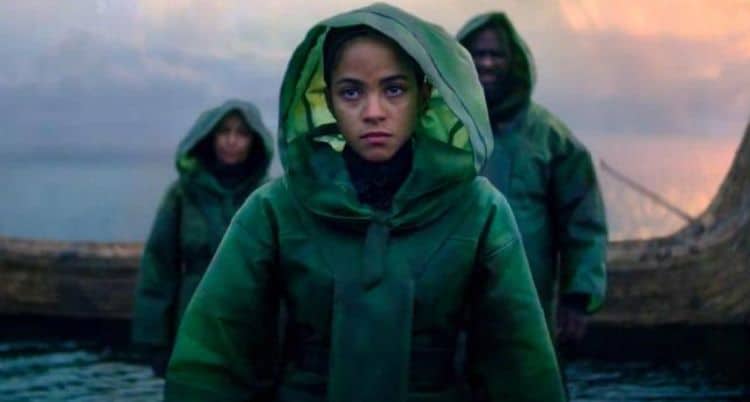 Getting a show, or even an idea, off the ground can sometimes be counted as an extreme and laborious event, especially given that interest needs to be be there in the first place to really make the project come together. Foundation has been a work in progress for so long that one might think that it should have been released some time ago, and they might be right. They might be wrong too considering that it feels like the type of story that needed the right moment to really step into the light and be shown in all its intended glory. Of course it’s also worth noting that Apple TV+ has been searching for its epic and might have found it in this old tale by Isaac Asimov that speaks of a galactic empire on the verge of a breakdown that could lead into unimaginable strife and struggle, a fate that many people are no doubt bound to wonder could parallel our own reality at this time. Thankfully a few things are true that could dispel this notion, as the USA is not a Galactic Empire at this moment and there are still several ways to turn it around, if the right steps are taken. But then the show is actually still depicting the same idea, that things can be turned around if the proper steps are taken and those that are able to predict the future are listened to.

As of right now there are a few things to hopefully expect from the show.

The scope of this show is likely one reason why it’s taken so long since trying to nail down every detail and bring it to light without creating a wide an extremely vague story had to be a little difficult. What’s still a bit hard to understand is why it took anyone this long to really grasp the main ideas of the story and put them together in a cohesive manner, though when there are too many voices attempting to tell one story it’s a bit too obvious that confusion is going to be the dominant result. At this point however it does appear that unification has finally occurred and the things are bound to move forward to great effect.

4. This story is meant to show the supposed betterment of humanity.

Ever notice how a lot of scifi and fantasy movies and shows are rarely ever in it to really better humanity but are always there to tell a story? This show is apparently going for the angle of preserving humanity by any means possible as one of its main drives. In a lot of other stories it feels as though the preservation of humanity is still a goal, but it becomes secondary to many other facets of the tale, while in this one it feels as though the idea is the driving force behind the series. Whether that’s bound to make it more appealing or not has yet to be seen but it could be the difference between the show failing or succeeding.

3. It has a lot to do with precognitive abilities.

Being able to predict the future, whether it’s based on history or not, is a valuable tool that’s not prized enough in the real world as it would appear that a lot of people don’t want to hear the truth. That however is why some people manage to find themselves being locked up and persecuted in such stories as they spread unpopular narratives that those in charge don’t want to hear, largely because it paints their decisions in a negative light and forces them to change in ways that they weren’t ready to admit were needed. Again, this show is mirroring reality in a kind of disturbing way that could be of interest to many people.

2. In a way it almost mirrors reality at the moment.

It’s fair to say that a lot of people will see the correlation between this show and our current reality, though some might choose to ignore it and state that our world is nothing like this one. It’s true enough, the fantastical moments and ideas are something that are far beyond our capabilities, but the elements of the story make it feel as though Asimov might have been adept at predicting the future in his own way.

1. At this point it looks as though it could be a great show.

From the trailer alone the effects look great, the cast appears to be on point, and the story is already making a few silent promises that will hopefully hold up since as many people know in this day and age the best parts of a trailer can sometimes be the best parts of a show or movie. Hopefully there’s more to come and the story will continue to develop in a way that will keep the fans coming back.

As of right now it looks like a very interesting show. 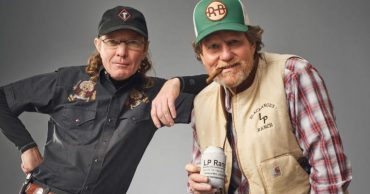 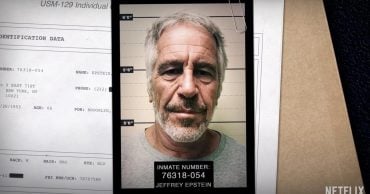 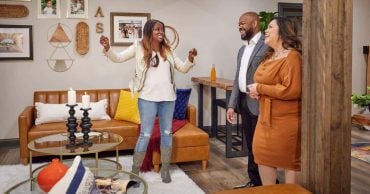 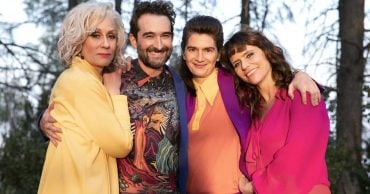 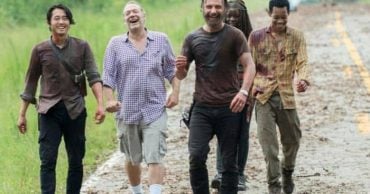 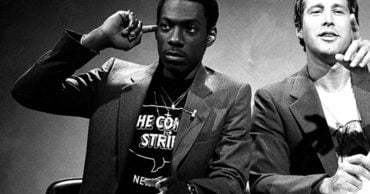