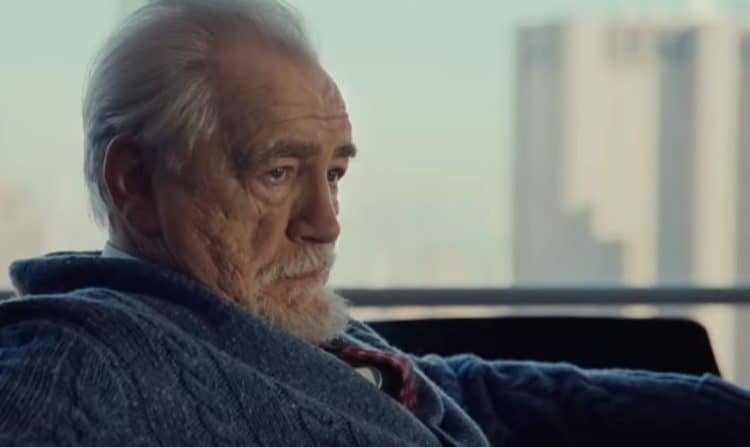 So far Succession is a trip into a power-mad family that’s going to do just about anything to tear each other down in a bid for power as Chloe Foussianes from Town&Country puts it. She’s right though, this show is all about who can get one over on the next person and who can stay at the top of the heap the longest. So far old man Roy is the best at this particular game since he has yet to be unseated or ousted from his current perch. In the coming season it might get a little more difficult for him since enough heat is coming his way it would seem that he might actually feel it this time and have to do something a little more drastic than refusing to retire. Ben Allen of Radio Times has gone ahead and joined in announcing that the show will be coming back in August of this year, so we don’t have too long to wait since we’re already at the end of May and leaning hard towards June. It’s going to be interesting to see if there will be a season 3 or if there will be enough left of the family after this season to continue on once everything is said and done.

Here are a few things we learned from the trailer to season 2.

You can feel it in the way the trailer for season 2 is set up. There’s been a lot at play since season 1 and it was evident in the way that things unfolded throughout each episode. But seeing how season 2 seems to be shaping up there definitely seems to be more moving parts than we’ve seen thus far and it could be that this coming season will only increase the pressure that the Roy’s are feeling and will begin to split them apart even further. Their bonds aren’t all that strong to begin with it would seem and this coming season might test them even more given the chance and the opportunity.

4. Logan Roy is a master manipulator.

We knew this already from the last season to be honest but it seems to be continuing onward as he keeps his family in check as much as possible. In the second season it would seem that he’s going to at least try and keep his family members closer to home and even go so far as to try and keep them united in some way that doesn’t seem fully possible. After all he’s the kind of guy that only seems to see value in people when they can do something for him and has no more use for them once they’re unable to produce or serve in any way. It’s a cold way to be but it makes for a very diabolical character.

3. The Roys are not a compassionate family.

Once again this should have been obvious already since the loosest of bonds seem to hold this family together. But when they’re down and need someone to help them the average reaction seems to be a snarky comment or quip and advice that sounds less like a warm and comforting suggestion than it does a dire warning that might need to be heeded. The Roy family is not the kind of family that bands together out of anything but necessity since they pull together when their financial future is at stake. At other times it seems that they’re willing to throw each other under the bus now and again just to get what they want.

Anyone that’s been around old man Roy for long enough has likely racked up a lot of therapy time during the course of their life and likely has a standing list of anti-anxiety medications that they keep well out of sight. But somehow his family stick around and figures that there will be a time when he’ll finally step down and they can take over. You might think that a rational, sensible human being would just move on and do their own thing, but it’s kind of like watching a whipped dog return to a master that beats them but still feeds them.  They know that it’s a toxic environment but it’s all they know.

1. There’s more fear in this show than anything.

People might not want to agree with this one but fear isn’t always able to be seen as easily in some folks. Fear is what drives us to do better, to build bigger walls around ourselves, and to secure our positions in ways that others can’t penetrate. The Roy’s are a family that thrives on inner fear since no matter if it’s admitted or not they’re deathly afraid of losing their status and fortune and are bound to do anything to keep it.