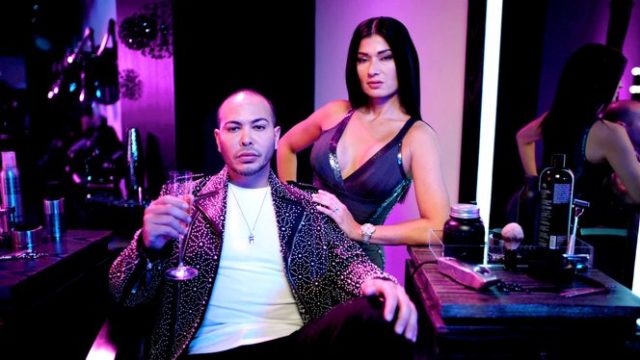 Here are 5 things you didn’t know about “VH1 Beauty Bar”.

“VH1 Beauty Bar is a companion reality show to VH1’s successful “Black Ink Crew”. “Black Ink Crew’s” success has already produced a spin off, “Black Ink Crew: Chicago”. The original show aired in 2013 and is currently finishing its sixth season. “Black Ink Crew” allowed viewers to watch the interactions of a group working in a tattoo parlor in Harlem, New York. The show became an instant hit as viewers tuned in each season to follow Ceaser Emmanual, Dutchess Latimore and the other talented and dynamic tattoo crew as their egos often clashed. We can expect to see similar dynamics and how they play out in “VH1 Beauty Bar”.

House of Dolls by Henry

House of Dolls by Henry is the salon is owned by Henry and his business partner, Tess. Both will be featured in the reality show. Henry owns House of Dolls in Aneheim, California and Manhattan, New York. “VH1 Beauty Bar” will focus on House of Dolls New York. The full service salon is located in the up and coming neighborhood of Inwood in Manhattan’s upper side. Henry and Tess have established their elite salon with a strong list of clientele. Their goal is to continue to grow their brand. They have a group of talented stylists already working at House of Dolls and will be joined by a couple more along the way. Just as VH1 viewers have watched on “Black Ink Crew”, we can expect to see talent and egos clash as several dynamic personalities work in a small salon interacting with clientele and each other. In the first season of “VH1 Beauty Bar” we can expect to get to know these talented people.

Aside from House of Dolls owner Henry and his business partner Tess, the premier cast of “VH1 Beauty Bar” looks interesting. As Henry tries to run a tight ship and expand his business, he deals with resident stylists and newcomers. Thalia is a makeup and stylist expert who likes to be the center of attention. Kevin is a flamboyant makeup artist who already has a strong social media presence. Kevin is likely to clash at times with Thalia but will also bring a lot of attention to House of Dolls. Vee is an ambitious hair colorist who hopes to own her own salon. Notik is the resident barber with a solid list of clientele and is expected to draw new clients to the salon. Princess and Rell are newcomers working at the salon and best friends. Princess styles hair and aims to become the top “weave-ologist”. Rell is a loctician who maintains and creates clients’ dreadlocks.

Like all reality television shows, “VH1 Beauty Bar” is certain to feature clashes of ego. With a talented cast with some large personalities, this show is bound to be great. We can expect to get to know the cast members in the first few episodes. Henry tries to run a tight ship, but there likely will be drama. Thalia and Kevin will be an interesting combination. Newcomers to the salon, friends Princess and Rell, should provide a lot of exciting drama.

If the instantly popular “Black Ink Crew” has continued to be a hit show, “VH1 Beauty Bar” should follow. The new reality show has the same dynamic set up and it won’t be surprising to see spinoffs. We are also likely to see some of the cast members leave the show, hopefully to find success in the stylist business. We will see new characters come and older characters develop. “VH1 Beauty Bar” will certainly help Henry continue to grow his business and brand. 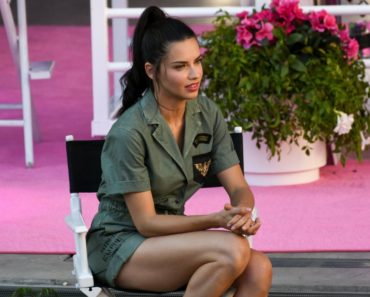 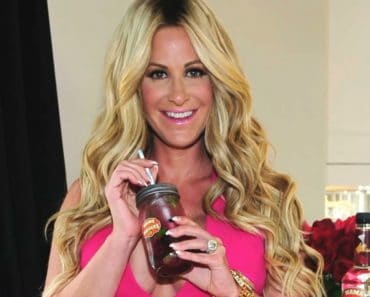