Southern Belles do exist, and whether or not they hold the same characteristics as we might have pictured they did a hundred years ago, doesn’t really matter. In this age in time, we’ve got modern-day southern belles that can wear stilettoes while jet setting all over the world. Bravo’s Southern Charm TV show has shown us that world in Charleston and then in Savannah. Now, Bravo’s bringing us up close and personal to the southern belles of The Big Easy: New Orleans. Reagan Charleston is probably the epitome of what a modern-day southern belle is. Here are five things you didn’t know about this lovely young lady.

Her family is deep-rooted in the New Orleans culture.

If you ever happen to walk by and into the Coghlan Art Gallery in the heart of the French Quarter, you’ve walked into one of the legacy of Reagan’s family. Her family owns the gallery among other things.

They call it the official drink of New Orleans. Sazerac is a cognac or rye whiskey cocktail that’s mixed with absinthe, Peychaud’s Bitters, and sugar. Some believe it to be the oldest American cocktail. It’s a stunning drink, and Reagan’s family just happens to be credited for the creation of this renowned beverage.

Reagan loves animals so much that she works closely with the Louisiana chapter of SPCA in New Orleans. She’s been working with the group for a few years now, rescuing and adopting animals from around the world. She helps promote awareness as well as contribute more direct assistance by helping coordinate and execute galas and various fundraisings. Being an animal lover, she also uses animals as a theme in a lot of her art, which brings us to the next thing.

She may not have the million followers that some social media influencers may have on Instagram, but she’s well on her way. Reagan is an unbelievably talented artist, and most of her work is translated onto her jewelry designs. A lot of her actual pieces feature animals, especially the lion, which she claims to be her favorite animal. Reagan’s work is also inspired greatly by the heritage from where she’s deeply rooted, particularly her Louisiana roots. She also takes inspiration from history and architecture. Reagan is well traveled, and she allows herself to get influenced by the many charms of the world.

If watched the New Orleans Saints play the Super Bowl back in the 2009-2010 season, you probably remember the big defensive end Jeff Charleston. Or maybe not. The point is Reagan happens to be married to Charleston, and while Charleston is now retired, Reagan used to be an NFL wife. She said she loved the challenges that the NFL lifestyle brought as well as all the benefits and experiences. Reagan believes that she learned a lot from being an NFL wife, and it motivated her to do better in many aspects of her life. 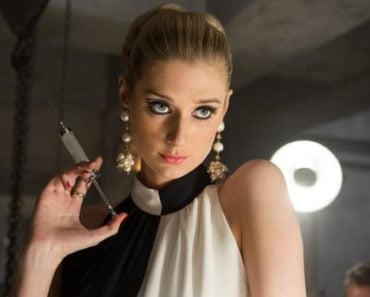 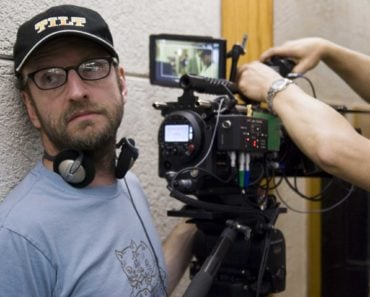 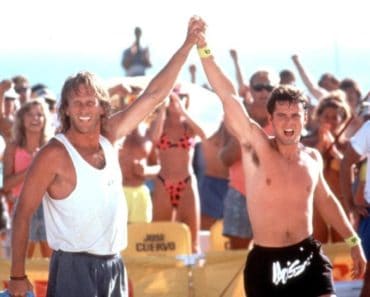 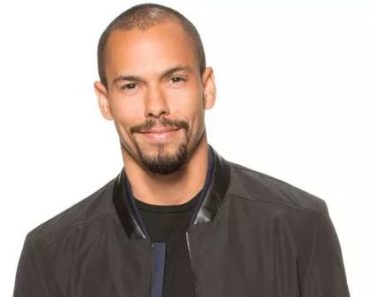 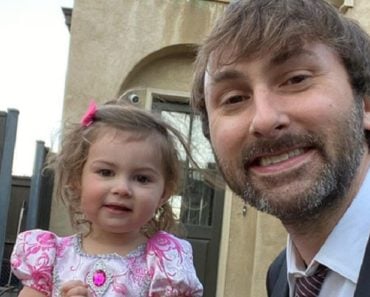