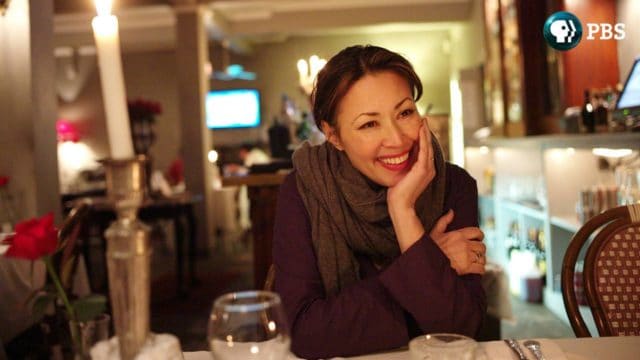 We’ll Meet Again is a six-part docu-series that recently premiered on PBS. The show focuses on people who have reunited many years after their lives have intertwined in the face of major events or pivotal historical moments. For example, children of WWII, military chaplains, and civil rights workers have all had their stories featured on this series. The show is hosted by journalist Ann Curry, and is a riveting exploration of how humanity is affected by the world around us. The show has a great concept, and the first part of the series just released on January 23rd, 2018. Before you check out the show, you should read on to learn about 5 Things You Didn’t Know about We’ll Meet Again.

It Showcases the View of Ordinary Humans

This show does not focus on the viewpoints of the powerful or rich. Instead, We’ll Meet Again is based on the average and ordinary people who were on the front lines of some of the most influential historical events ever. This helps the average viewer to relate to the show much easier, and it provides a more accurate description of the times examined in the show.

The Creators Were Emotionally Touched

During the filming of one of the stories in the show, nearly everyone had broken down into tears. Ann Curry herself started crying, then she noticed that the producers had started crying as well. Finally, she looked over and saw that even the cameraman had started crying. This level of care for the docu-series shows that it is not only emotionally-touching, but that it will be well-made due to the personal investment that the creators have in the show.

Ann Curry Thinks the Show is Coming at a Great Time

In today’s world, negative events are at the forefront of nearly every news broadcast. You see things like the Charlottesville riots, or the Las Vegas shooting, or even threats of nuclear war with North Korea. According to Curry, people need stories about empathy. This world is so full of negativity, that people forget the power and importance of love and compassion for one another. Watching We’ll Meet Again could be the perfect solution for someone who has lost faith in humanity.

The hostess’ own parents were in a situation much like the ones in the show. Her father was stationed in Japan, and despite his desperate desire to marry her mother, was unable to for two full years. This personal experience that Curry has with the effects of war likely gave her a strong personal stake in the show — which will definitely lead to a better production value in We’ll Meet Again.

“We’ll Meet Again” was a bittersweet song by Vera Lynn that came out in 1939. It resonated quite well with the people of the time, as it was about soldiers going off to fight as well as leaving their families and lovers behind. The WWII era brought huge popularity to the song — and it is also a perfect reflection of this 2018 docu-series due to nearly-identical themes.