Marv Wolfman is an important figure in the comic books industry because of his role as a comic book writer. Over the course of his career, he has created a number of well-known characters for both DC Comics and Marvel Comics, with an excellent example being Deathstroke the Terminator, who will be receiving his own movie in the DC Extended Universe.

Here are five things that you may or may not have known about Marv Wolfman:

One of the First People to Publish Stephen King

Wolfman was active in fandom even before he became part of the comic books industry in 1968. For proof, look no further than the fact that he was one of the first people to publish a piece of Stephen King’s writing when he published “In a Half-World of Terror” in his horror fanzine in 1965. Wolfman was not the first person to publish Stephan King because “In a Half-World of Terror” was a revised version of “I Was a Teenage Grave Robber” that had been published earlier in 1965.

When he was working on The Tomb of Dracula for Marvel Comics, Wolfman co-created the character called Blade along with Gene Colan, who was the artist. It it interesting to note that when the Blade movie was set to be released in 1997, Wolfman sued Marvel Comics for the rights to the characters that he had created because he had not signed work-for-hire contracts, though in the end, the judge ruled against him.

In the 1970s, Wolfman was working at DC Comics when he co-created the character called Destiny along with the artist Bernie Wrightson, who was working with him on Weird Mystery Tales at the time. To a lot of modern comic book readers, Destiny should be best-known to them through Neil Gaiman’s comic book series called The Sandman, which featured him as one of the seven siblings called the Endless.

Wolfman has been friends for a long time with Len Wein, who was another well-known figure in the comic books industry. In Wein’s case, he was responsible for creating a slew of famous characters as well, with examples ranging from creating both Wolverine and the Swamp Thing to co-creating Storm, Colossus, and Nightcrawler. Unfortunately, Wein passed away in September of 2017 at the age of 69.

It is interesting to note that Wolfman can be considered a pioneer of sorts when it comes to writing credits, seeing as how he was the first person to get a writing credit in one of DC Comics’s mystery magazines. This happened because one of the interstitial pages wrote that the story that came after it was written by a “wandering Wolfman,” referring to his name. However, the Comics Code Authority demanded for it to be removed because the mention of werewolves was not permitted by it, though in the end, it agreed to let the mention remain so long as DC Comics included a credit making it clear that Wolfman was an actual person. Once Wolfman got his writing credit, it was natural that other writers would start wanting writing credits as well, thus pioneering the current trend of how these things are handled. 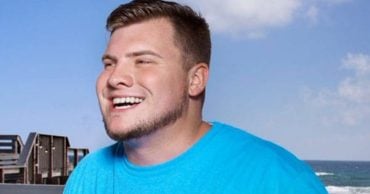 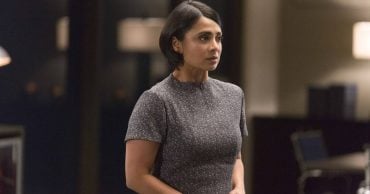 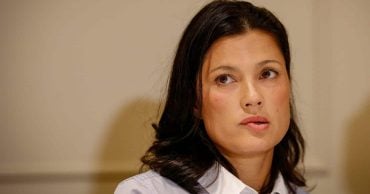 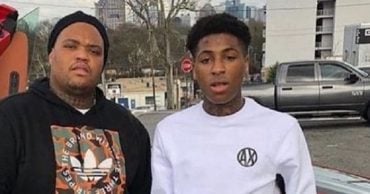 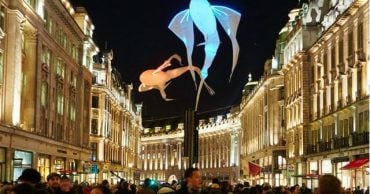 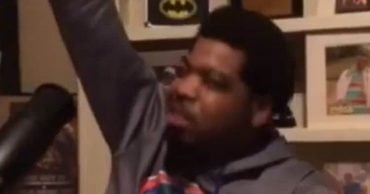