Josh Trank is a writer and director that at this point is known mostly for the movies The Fantastic Four (the reboot) and Chronicle. As you can guess he’s received praise and scorn in pretty equal measures depending on which movie people have seen the most and has had to weather a great deal of criticism for the former. He’s got a good sense of vision when it comes to film but right now he’s not exactly trusted by fans of the comics.

It’s not easy to please everyone unfortunately.

5. He likes to film troubled characters that people can relate to.

Filming troubled characters tends to give people a more fluid idea of what the characters are like and allow them to relate to the individuals in a way that grants a great insight into who they are in the film. Plus, drama sells a lot more than being upbeat since it makes people kind of look in the mirror at times and see themselves in the characters in the films. This can create a bond that some people really like.

Sometimes the villain isn’t JUST the bad guy. There are definite reasons why some people turn bad and it’s not always just because they want to. Chronicle for instance was about three young men that acquired powers that they didn’t fully understand. While two of them used those powers to have fun and just prank each other and various people, one of them took on a very dangerous outlook on the powers he had, insisting that they made him better than others.

3. He wasn’t happy with his movie Fantastic Four.

Before everyone jumps on this bandwagon and breaks the axle, he wasn’t happy because he didn’t get Final Cut. He had a film that he was proud of and wanted to present but the powers that be made him change everything and not get the Final Cut which could have made the movie at least somewhat better. So don’t go too hard on Trank because quite honestly he didn’t have much of a choice in how they movie was presented.

2. He was the youngest director to ever have a film reach number one in the UK box office.

His film Chronicle went to number one in the UK, but in the US it only did so-so really. It was a decent movie but the manner in which it was shot at times was kind of reminiscent of The Blair Witch Project, and people had kind of tired of that filming method. The bouncing and jarring of the camera was something that folks didn’t want to see that much any longer.

1. At this time he wants to projects that are under the radar.

Considering that he was the one that got blamed for how The Fantastic Four turned out it’s understandable that he wants to stay off the radar for a while. This will give fans a chance to chill out even though it’s been a while now since the movie came out and bombed.

He’s got a vision, but he needs to be allowed to run with it. 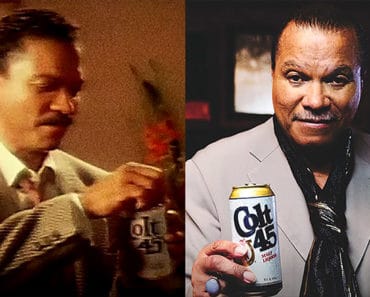 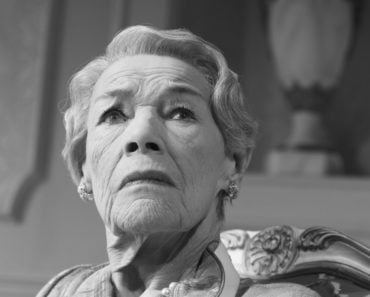 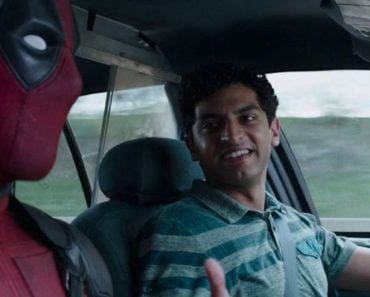 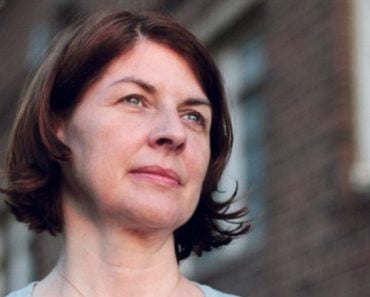 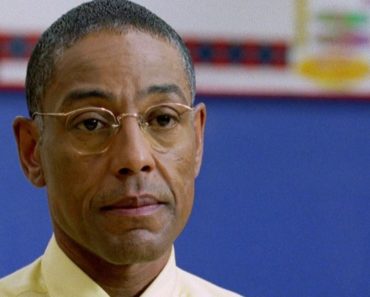 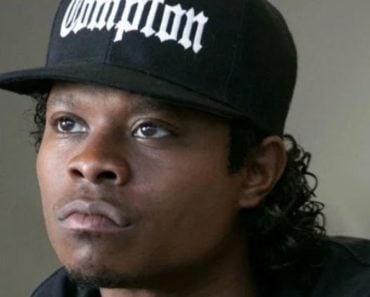