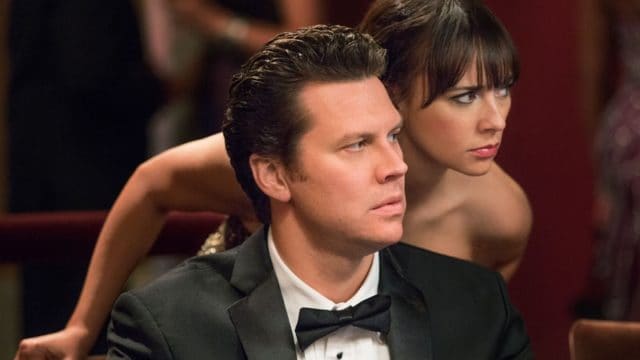 Comedians often deliberately adopt a laid back, affable demeanor. Fans should not misconstrue this as a lack of motivation or ability. In fact, many comedians possess a great range of talents that are hidden by their charismatic personalities. One comedian and actor who is highly skilled in a number of fields is Hayes MacArthur.

MacArthur can currently be seen starring in Angie Tribeca, a popular show which is currently in its third season. Fans also likely recognize him from past work in shows like How I Met Your Mother. Many fans do not realize, however, just how diverse his skillset is. In reality, MacArthur has seen great success in a number of fields. In order to show how accomplished he is in a number of fields, here are five of the most interesting facts about Hayes MacArthur.

5. He comes from an acting family

While MacArthur is certainly a hard working individual, he seems to have benefited from genetics as well. This is because there are also several accomplished performers in his family. This includes Charles MacArthur, a playwright who is his grandfather’s brother. His great aunt who was married to Charles was actress Helen Hayes. Interestingly, it is in her honor that Hayes is his name.

4. He has a diverse education

Many actors earn university degrees in performing arts. Hayes, on the other hand, did not. He earned a B.A. in Government from Bowdoin College. Afterward, he honed his acting and comedy skills at the Groundlings Theater Company and Atlantic Theater Company. While he did not end up using his university degree for his main career, it does show that he is able to work hard and study in a number of disciplines.

3. He is very athletic

MacArthur is understandably known as a charismatic and hilarious actor. However, most people do not realize that he is highly accomplished as an athlete as well. He was the quarterback for Bowdoin College. More impressively, he actually set several school records during his time as quarterback for the team.

MacArthur is best known for his acting work in television shows and movies. However, he is also an accomplished comedian. In 2003, he earned first place in the Rebels of Comedy Competition.

Aside from his performances, MacArthur is also highly skilled behind the scenes. He co-wrote and produced the acclaimed short film The Adventures of Big Handsome Guy and His Little Friend. The film was later adapted into a TV pilot.

1. He has worked with his wife

It is very rare to see love and work mix without issues arising. However, MacArthur and his wife Ali Larter appear to be an exception to this rule. Larter is a highly skilled and accomplished actor in her own right. The two performers appeared in National Lampoon’s Homo Erectus together in 2007. They married in 2009 and now have two children together.

Hayes MacArthur is a highly talented comedian and actor. However, he has a broad range of other skills that include producing, writing, and athletics. It seems that he finds great success in every field. Given his ability to consistently deliver hilarious and powerful performances, fans can look forward to seeing much more of MacArthur in years to come. 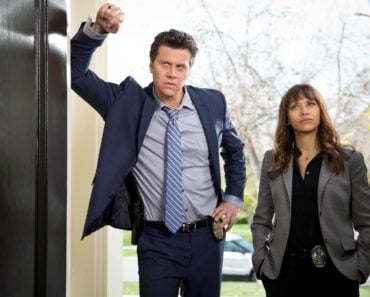 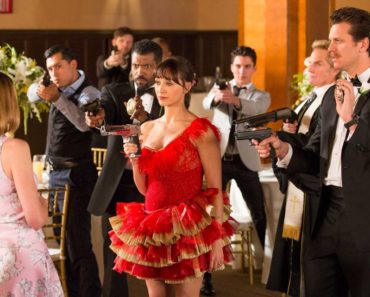