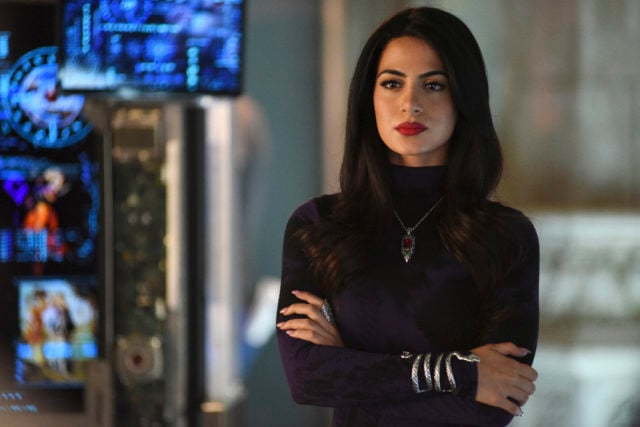 Emeraude Toubia just turned 27, and her acting career is catching on big time. Her role as Isable in Shadowhunters is awesome to say the least. The gorgeous up and coming star is gaining in popularity amassing new fans as the series moves forward. Yes, she can act and yes, she is beautiful, but there is much more that she has to offer the world. Fans want to find out more about her and we’re happy to oblige with a few things that you probably didn’t know about her.

Emeraude is proud of her Mexican heritage. She is also of Lebanese ancestry. She was actually born in Brownsville, Texas. It was in her home state that she competed in various beauty pageants as a teenager. She was crowned Miss South Texas, Miss Teen Brownsville and Miss Rio Grande Valley America. She was also a contestant in the Miss Texas USA pageant.

Emeraude had her first acting experience at the tender age of ten years old. She appeared in the Televisa show “Mundo de Ninos.” Her passion for acting began long before landing her position in the cast of “Shadowhunters.” in 2008, she joined the Univision “Nuestra Belleza Latina” in the second season and won first runner up. It’s no wonder that her acting talent has been so well developed. She received coaching from Adriana Barraza during a Nickelodeon novela that was titled “11-11: E mi curadra nada cuadra.”

Her most desired role is a Disney Princess

Emeraude Toubia disclosed that she would really love to land a role as Princess Jasmine in “Aladdin.” She feels a strong draw towards the role because of her childhood desire to be a Disney princess, but also because of her Arabic heritage. She feels that playing the princess would be a “dream come true.” Who knows what can happen. If there is a remake of the show, she may well be the actress that they are looking for. This is the beauty of having a dual heritage. There are aspects of both that give you a sense of identity and things that you can identify with.

Emeraude is a part of a group who support a campaign called “The Magic of Storytelling.” The goals are to encourage families to read with their children to start them on a lifetime of reading. They also bring books to people who are underserved in communities all across the nation. She loved to read as a child and she has fond memories of her grandmother reading books with her.

Emeraude Toubia is in a relationship

In case you were wondering, the stunning young actress is happy and reports that she is in love with her boyfriend Prince Royce. The two have worked at establishing firm support for one another. Together they have found a magical balance between their busy and sometimes hectic careers and finding time to just be happy with one another. It doesn’t hurt a thing that he showers her with flowers on her birthday and lets her know that she is special to him. 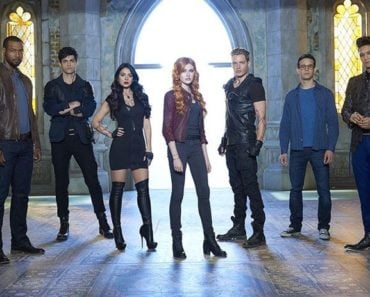 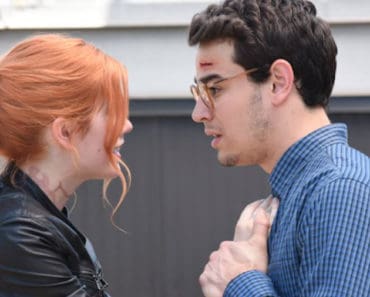 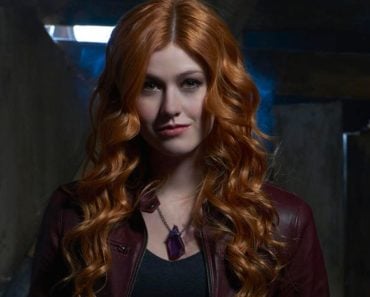 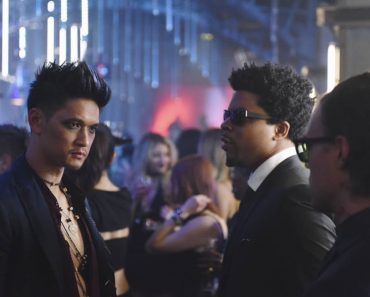