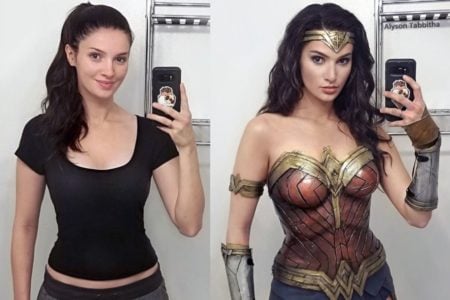 There are good cosplayers and then there are GREAT cosplayers who go above and beyond what you might find impressive. These individuals are the serious contenders that look at cosplay with a great deal of pride and won’t do anything less than their best when it comes to getting into character and costume. Alyson Tabbitha’s costumes are so well done that she typically ends up looking like the character she’s going for, as you can see above after transforming into Wonder Woman. She’s a cosplay chameleon in many ways as you might see if you visited her many different pages. What you’ll see is so impressive that you might have to look at her without the costume and then back again to just make sure it’s still her.

Maybe I should trademark that cosplay chameleon line.

A lot of those that engage in cosplay do so usually as characters the fit their own gender but some people do tend to go outside the norm. There are those men and women that will cross the gender line and make an effort to emulate their favorite characters. But Tabbitha absolutely becomes the character, be they male or female. Honestly, you cannot tell the difference once she puts the makeup and the costume on.

4. She doesn’t appear to have a set type of character that she prefers.

She has a lot of different pictures of Final Fantasy characters which are pretty cool and easily recognizable if you’ve ever played the games. But she’s also gone into Pirates of the Caribbean, Overwatch, DC, and many other areas that have struck her interest. Each and every character she transforms into comes from pop culture and can be easily spotted by fans of the different shows and movies.

3. Each character is spot on when she transforms.

I’ve already mentioned it once before but it bears repeating again, the woman is a cosplay chameleon. Every look she goes for ends up matching the character she’s representing exactly. For example she did Captain Jack Sparrow and you could just barely tell the difference between her and Johnny Depp at a glance. Obviously if you keep looking you’ll see her in there but it’s still uncanny how far she can take the costume.

2. She hasn’t been into cosplay for that long.

She’s only been into cosplay since 2014 but obviously she’s a natural since she is so adept at the craft. A lot of people will spend many years attempting to get the look they want and nail everything just right. This young woman is so spot on with her look of each character that it makes a person wonder how much prep time she really needs or if she just gets an idea in her head and goes with it.

1. Her mom was a professional character performer.

This could have something to do with why she’s such an astute cosplay artist and performer. Her mother had the skill of playing a professional character and made sure her daughter had that same appreciation for detail. Obviously Alyson took those lessons to heart.

I’ll admit when I saw her as the Final Fantasy X characters I was a bit transfixed. 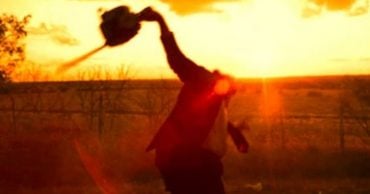 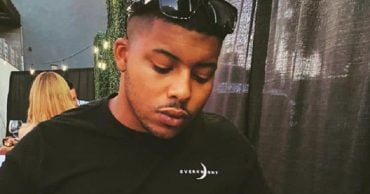 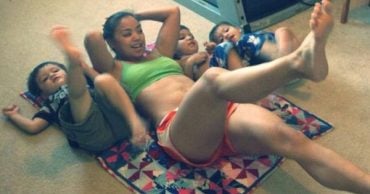 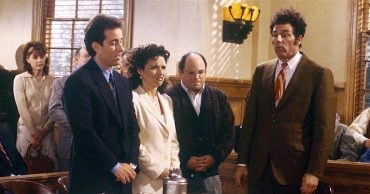 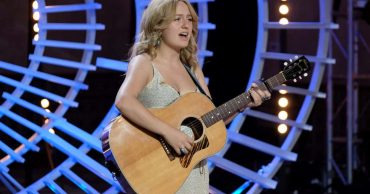 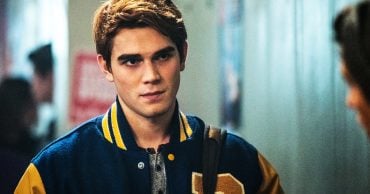