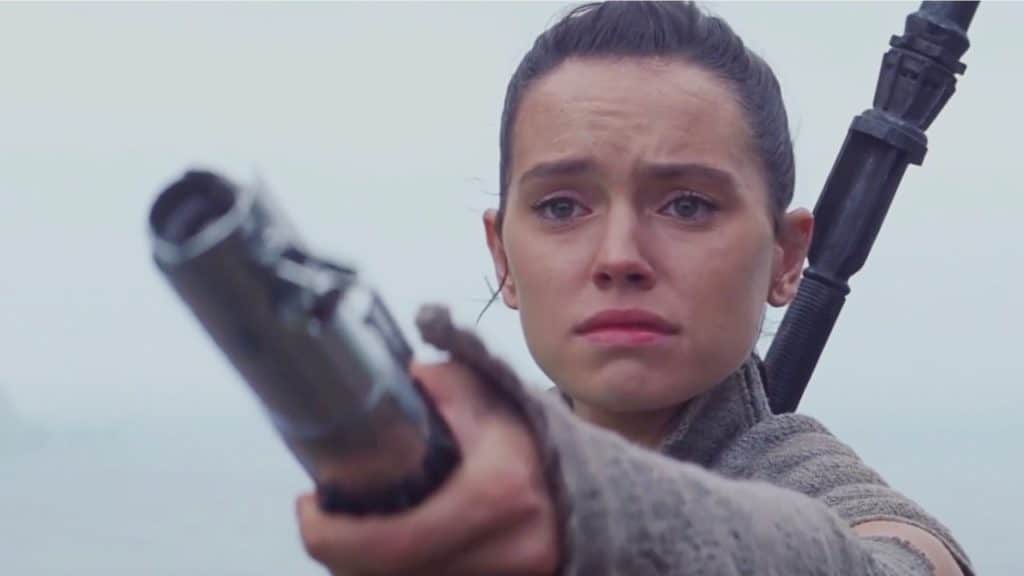 People are going to get sick at some point in their lives, it’s kind of unavoidable, especially if they’re not sealed in a chamber where germs can’t get in. Of course, that’s not living, it’s just not dying, and it’s pretty much impossible since when filming outside or in certain weather, it will happen that people will get sick every now and then. A lot of care is taken to make sure that the actors in any movie don’t become deathly ill, but hey, things happen. In fact, some actors have been deathly ill when filming a movie and yet they’ve still kept going forward since the show must go on and all that stuff. Sometimes it’s the actor being tough, other times it’s knowing that they only have so much time to shoot and so many good days that are going to turn in their favor. But the thing about getting sick is that the human body can only go so far when one ailment or another is wreaking havoc with one’s internal systems. This is when it’s at least somewhat admirable when actors continue forward because then it’s fair to say that they’re gutting it out as much as they can, much like someone that knows the job has to get done.

Here are a few moments when actors were truly sick during filming.

Daniel has been known as one of the greatest character actors throughout his entire career since he kept himself in character for the majority of the filming process and wanted everything to be as accurate to the time period he was acting out. For instance, in The Last of the Mohicans, he hunted for his own food to keep in character, and in Gangs of New York, he refused to bundle up since he wanted to stay true to the character he was playing. The problem was that when it’s genuinely cold outside it’s best to bundle up no matter if you’re in character or not since back in the day people tended to get sick and die if they didn’t find a way to stay warm.

4. Gal Gadot had bouts of morning sickness while filming the Justice League.

She was actually pregnant with her second child during the filming of this movie, and while this isn’t technically an illness, it was a concern since when a woman is pregnant things can happen. Apparently she pushed through it and made the moment work since the movie did get filmed despite the fact that it became one of the most criticized moves in the DC stable. But considering that there are precautions and rules about being pregnant when it comes to action movies, this was a little bit risky and could have gone much worse. Through it all though Gal kept her composure and took care of business.

3. Buddy Ebsen suffered an allergic reaction to the aluminum powder used in The Wizard of Oz.

Unfortunately there are some lessons that have to be learned the hard way since no one really knew what was going to happen when applying the powder to Ebsen’s body. When he started having breathing problems though it was kind of obvious that the allergic reaction he was suffering to the dust was pretty serious. These days people are still done up in various materials that give them a different appearance, but before that happens it needs to be known if they have any allergies or reactions to anything. Even then it’s not a perfect process, since other actors have suffered rashes from various materials as well. Ebsen actually had to be replaced, and he had breathing problems for the rest of his life.

She actually threw up after climbing the hillside and had to be tended to soon after since she was in a miserable state that required a good deal of rest. But one thing you can say is that she did get the shot that was desired and a lot of people were pumped to see Rey confronting Luke Skywalker, lightsaber raised for him to take it. Like so many other actors Daisy did what she could and put her body at risk, but she did manage to do her job and make it look good. Obviously after a bit of rest she was fine and eventually ready to go again, but one has to think that it’s kind of gut-wrenching to feel your body betraying you while on set, especially during filming.

1. Harrison Ford had dysentery while filming Raiders of the Lost Ark.

The sword-fighting scene that never was came down to Harrison Ford not feeling so hot since he’d been suffering through dysentery at that point and didn’t really want to go through a prolonged scene with swords that might be even worse. A lot of people have commented on how this cheapened the moment when he pulled out a gun and simply shot the swordsman, but at the same time, it’s better to get things over with when someone on set isn’t feeling too hot, especially when it’s the lead character.

For the sniffles and a headache it’s easy to think that an actor would be a pansy to stop filming, but when one is truly sick, to keep going is pretty impressive. 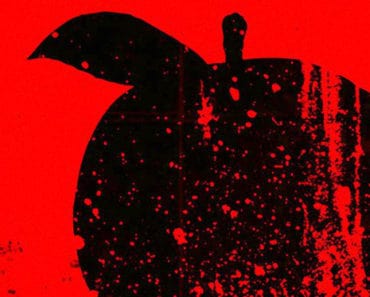 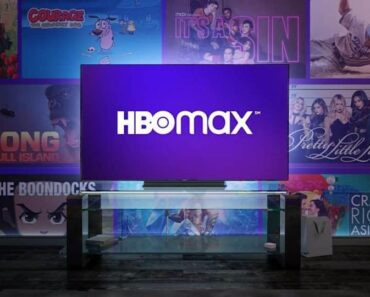 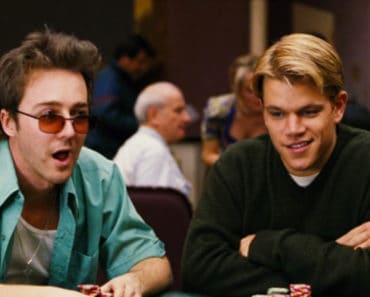 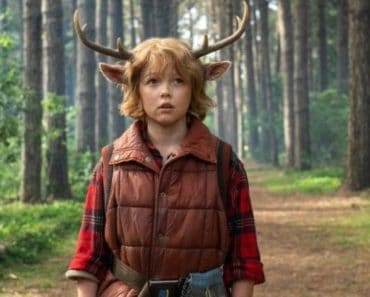 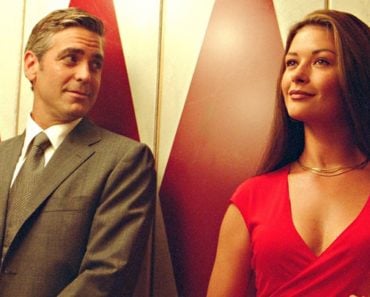 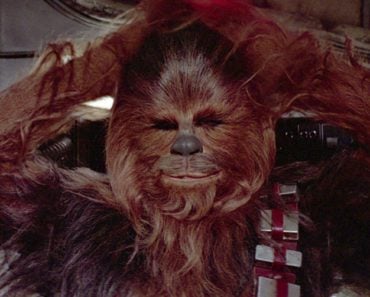