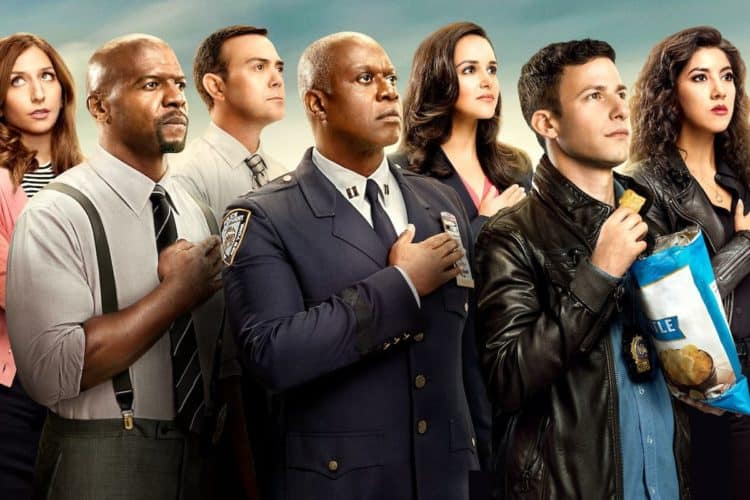 You might not be a fan of Brooklyn Nine-Nine or you might love it, that all depends on how much you like the cast and the plot. It’s a funny show to be honest and something that seems to have a little bit for just about everyone in terms of a cop show. But if you like this show then there are others that you might actually enjoy as well since they take the perky, upbeat, and sometimes odd sense of humor that the show is known for and attempt to do the same thing in terms of entertaining the audience. It’s not all comedy all the time as there are dramatic moments in just about every show that are used to even out the feel of it and make people realize that there is more to the show than just a running line of gags that are designed to make them delirious with laughter. That being said though such shows are rather popular these days since they do take the effort to mix drama with comedy.

Sirens is the kind of show that some folks might call borderline disrespectful since the idea of emergency personnel joking and playing about seems like it would be horrendous if this happened in real life. But to be honest it does seem funny and in a good way since the depression brought on by real life at times in such incidents tends to drag people down quite a bit. While you might not want emergency personnel cracking wise every time they’re around it should be noted that making jokes, when appropriate and in a friendly fashion, can break the tension and create levity that can stave off the moments that are hard to weather.

Once again, humor can be used to make something rather depressing seem a little easier to take since it does tend to stave off the heavier feelings that drag people down. Angie Tribeca is filled with jokes and ironic moments that make people laugh since that’s the whole aim of the show. The more serious moments that take place are still necessary but they’re usually drowned out with the need to be silly, funny, and in some cases just flat out crazy. In a world where we watch so many cop shows that feature the real-life drama and horrors that officers have to deal with, a bit of funny is always appreciated.

Veronica Mars seemed like a show that gave a lot of young women the chance to think, or rather believe, that they could be empowered to be just like her since it wasn’t a comedy but it did inspire a lot of young women to start taking charge of their own lives. She was entertaining to watch and Kristen Bell certainly made a good impact on a lot of people since she was one of the more popular actresses of the time. The show itself was something that a lot of people started buzzing about when it came out and it did manage to boost her career and make a lot of people wonder just what more could be done with it.

The Office was the kind of show that people either didn’t know about or knew  about and loved since it was something that showed a real-life setting that was formed into a sitcom that seemed too hilarious to ever be real. But that was the draw of the show, it was just unreal enough to be funny and real enough to make people stick around since it was something they could relate to in terms of work and in terms of the unending boredom that comes with an average day spent in an office. That being said it was also a perfect show since it offered up so many great actors utilizing their talents in different ways.

Nick Offerman and Amy Poehler, that’s really all that needs to be said about this show. Of course there are a lot of other people that contributed and made it worthwhile when it came to watching it, but these two seemed to be the centerpieces that made a lot of people want to keep coming back. The show itself was, like anything, something a person really had to be into to understand and enjoy, but it was hilarious enough that even those that hadn’t watched a full season tended to get into it anyway. A lot of the show’s draw was the fact that it was a real-life setting, like many other shows, that was taken over by happenings that might never be possible or might be possible in a very unreal way.

All in all, the humor that most shows have is what brightens up our day and makes us watch. 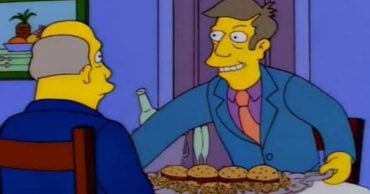 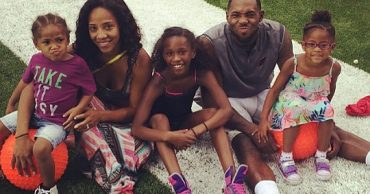 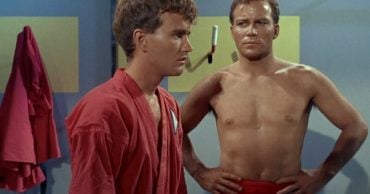 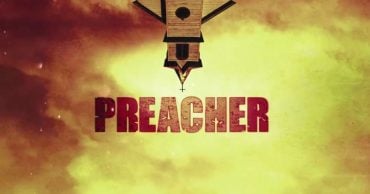 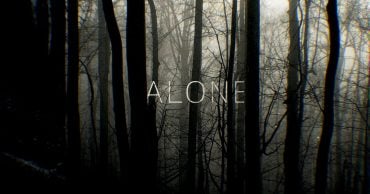 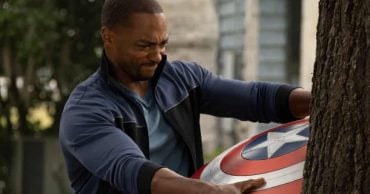