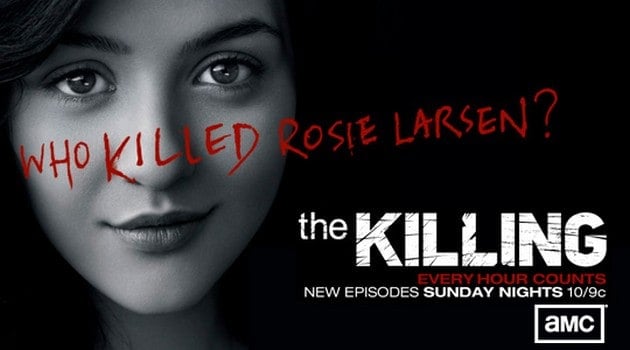 Some shows start out with fundamentally good ideas, but sometimes the concepts have to be stretched in order to make way for new seasons.  It’s part of the underlying issue of having a show last two many seasons.  How much content can you really pour out before it gets repetitive and stale?  Today’s TV audiences don’t have the patience for that.

That being said, here are five examples of shows that started out okay, but had their concepts ruined by popularity, and the need to keep kicking the can down the road rather than wrap up things when it was appropriate. Which, often times, would have been after season one. 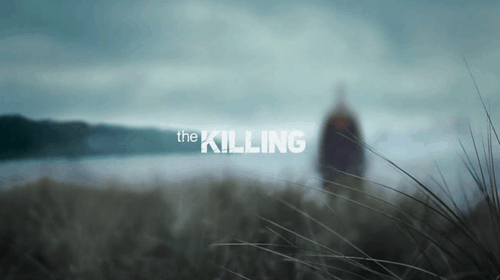 You simply can’t have a show that’s only about one murder. You will bend over backwards to make it overly complex, and what should have been solved in a 40 minute CSI episode becomes an unwieldy behemoth of a show. The Killing threw so many red herrings at the viewer, the show became the boy who cried wolf. You fail to be surprised at the 6th bait and switch, and some of the false flags were horrible. Case in point: Detectives discover an underground sex bunker splattered with blood. They find a tape of the victim being raped in her Halloween costume. Turns out, she gave her costume to her friends before leaving the party, and the girl had the world’s biggest nosebleed all over the room while having consensual sex. This is the kind of crap I’m talking about. 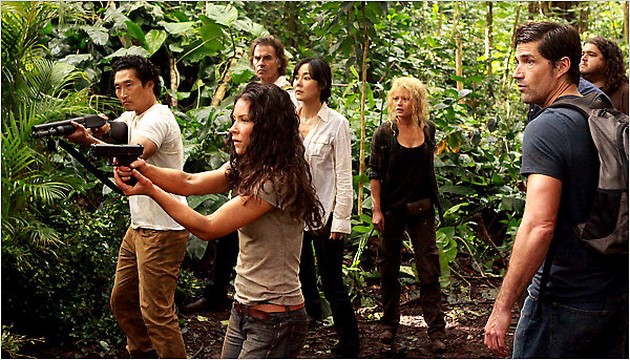 Lost was great in theory, but it’s very obvious to me the show’s popularity was its curse. I firmly believe the original intention of the writers was to make The Island purgatory, and when they were A) confronted with huge ratings leading to multiple seasons and B) that theory was guessed right away, they had to change things up. The following seasons weren’t…bad per se, but the show went to great lengths to add even more questions on top of its already huge question pile, and there were so many  there was no way to answer them all by the end. They had to come up with an alternative explanation for the Island, one that made a lot less sense and one I still don’t fully understand after all this time. 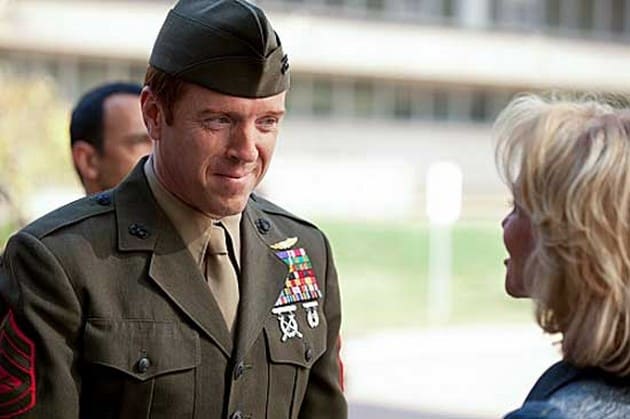 Homeland started off as a pretty interesting drama about an elaborate terrorist plot. But when that plot became too elaborate, things started to veer into crazy town by the end. Again, this suffered from The Killing syndrome with too many twists and turns for its own good.  Don’t get me wrong.  The show is still one of the best on television but nothing will compare to season 1 with Brody.  Not a chance. 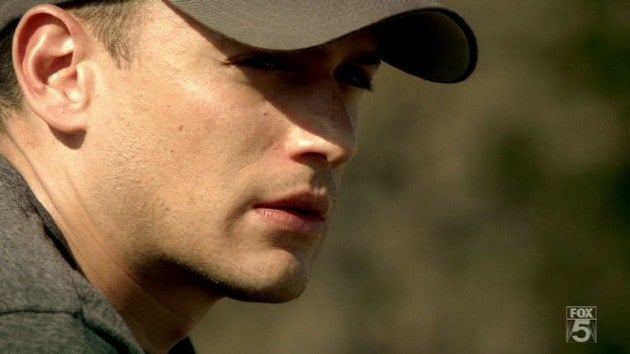 I’d say this one is certainly the most obvious on the list. Prison Break should have been about one thing: Breaking out of prison. Anything past that was ridiculous, and the fact that the gang actually broke out of prison, spent a season running, spent another season in a different season, then spent the last season doing god only knows what, it’s clear the show went on way, way too long.

It would have been pretty perfect if they just ended it with the big breakout and maybe a Shawshank type happy ending, but again, popularity was a curse here. The show got renewed and they need to stretch the story to unreasonable lengths. 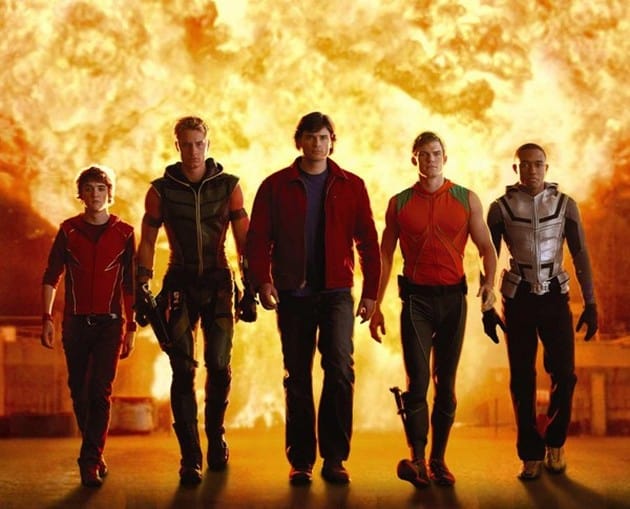 I don’t necessarily mind the fact that Smallville went on for TEN seasons, but they really just should have changed the name to ‘Superman’ at around season five. Superman’s formative years turned into Superman’s formative decade, and the show bent over backward to make sure he never put on a costume or flew. The costume, I can understand, as it did end up looking rather ridiculous onscreen, but flying? Give the guy a break.

It’s clear things start to go off the rails in the last few seasons, and when Lex and Lana leave, you know you’re kind of in trouble. I did like the Justice League stuff they did, but the show lasted obviously way longer than it was supposed to. 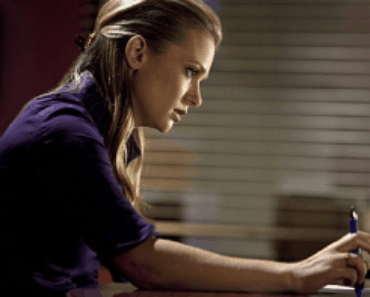 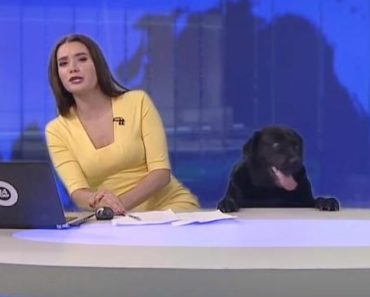 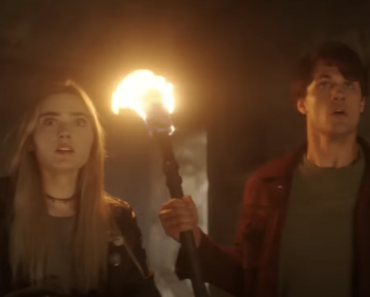 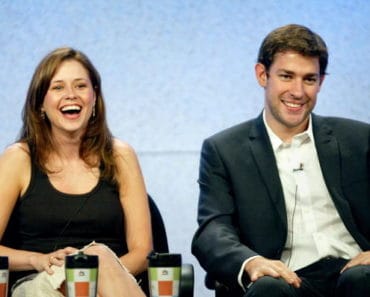 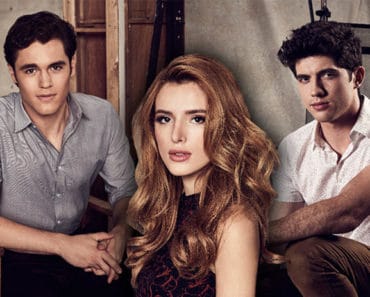 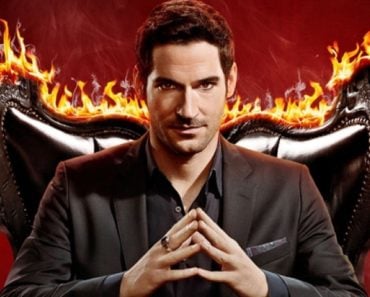