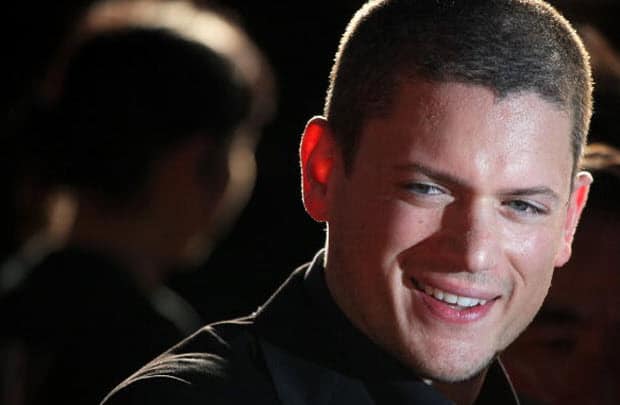 As I continue to get older, I’m reminded just how fast time seems to go, with weeks feeling like hours and years flying by faster than I can keep up. And while there are always new things happening to help us forget, I’m still taking a look back at five TV shows that I can’t believe were cancelled five years ago already. I hope these bring back some memories, because they did for me–no matter how short ago it seems they were still on-air.

Sure, Howie Mandel might be difficult to put up with for an hour, but he was actually the right balance of quirky and entertaining to make this show work. With contestants forced to either walk away with a suitcase with a certain amount of money in it, take a risk and keep playing or accept/decline an offer from the banker, it was fun to follow the journey of the players–and extremely heartbreaking when one of them left with less cash. It also didn’t hurt having some attractive models holding the briefcases.

Lasting seven seasons, Without a Trace was a show that was both well-written and executed perfectly, leaving viewers on the edge of their seats with each episode. A police thriller, it put cops under pressure to try and uncover the whereabouts of a missing person. One thing that separated this show from so many others was the display of info regarding real-life missing persons at the end of most episodes, which resulted in at least five people being found because of them.

A cult-classic for those who devoted themselves to watching it, Pushing Daisies was probably pulled from CBS too soon–only lasting two seasons. Still, it left quite the mark on fans, as the show featured Ned, a pie-maker who had the ability to bring dead things back to life with a simple touch. It was a unique concept and something that probably had some legs to it–by proof of its 17 Emmy nominations and seven wins–yet was still pulled after just 22 episodes.

While I was personally skeptical when this show first came out, Prison Break definitely grew on me, as I seemed to tune-in over the course of the four seasons it aired. Following two brothers–Lincoln Burrows and Michael Scofield–the show was high drama and action packed as the two devised the perfect plan to bust Lincoln from prison for a crime he was wrongfully accused of, and documenting their flee thereafter.

One of the most successful shows of the past 20 years, it’s hard to believe that ER has already been off-air for five years. Helping actors like George Clooney, Anthony Edwards and Noah Wyle–among others–help breakout, the show was a med students’ dream come true, featuring a number of different scenarios and drama that was more common in hospitals than some might imagine. It won 23 Emmy’s and 116 total awards, proving it was just fantastic. 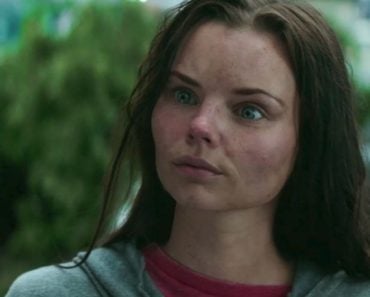 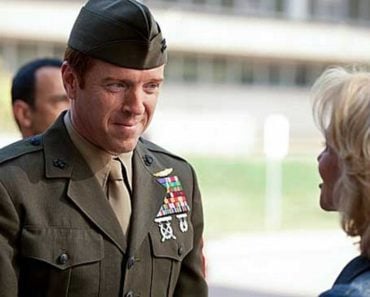 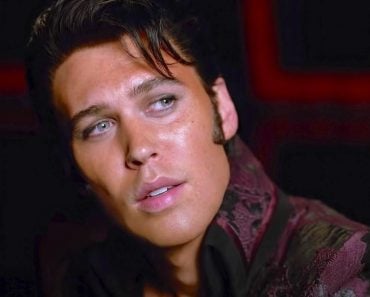 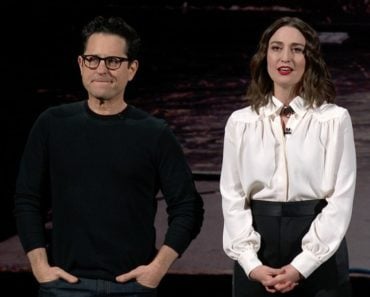 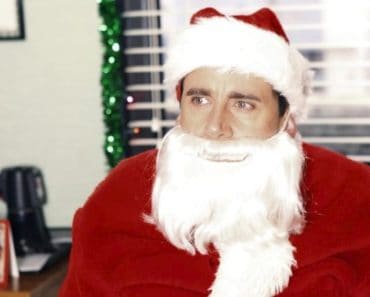