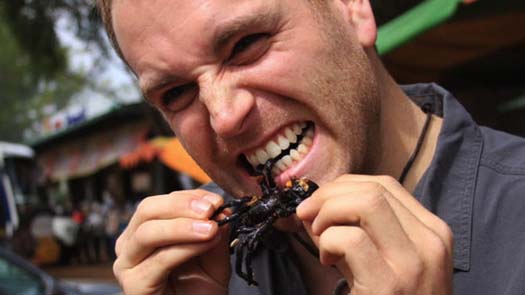 Destination Truth was a paranormal reality TV show centered around Josh Gates, a paranormal researcher who headed out in each episode in search of cryptids and other paranormal claims. In total, the TV show ran for five seasons, but now that the episodes have been made available on Travel Channel, people who have never seen it should consider giving it a chance.

The Destination Truth team has visited a wide range of locations in countries situated all around the world. As a result, a significant percentage of its fanbase watches the TV show because they are interested in seeing all of the places that make an appearance on the TV screen. Better still, the better seasons tended to feature the team interacting with the local residents, meaning that interested individuals were also able to catch a glimpse of the local cultures while enjoying the scenery.

People love stories about ghosts, cryptids, and other claims of the paranormal. Otherwise, there wouldn’t be so much demand for paranormal reality TV shows. Due to this demand, people who tune into Destination Truth can expect coverage of some of their favorite stories about the paranormal, with examples ranging from the chupacabra to haunted houses. Moreoever, since Destination Truth wasn’t hesitant to cover more obscure claims, they might be able to learn some new stories for their enjoyment as well.

The TV show has more than its fair share of amusing occurrences. For example, it was a running gag that the Destination Truth team’s vehicles break down at the most inconvenient times, which might have to do with the fact that they had to cram so many people as well as so much equipment into the cheapest rental vehicles that they could find at their destination. Other amusing occurrences ranged from team members freaking out at sights and sounds to one time when Josh had to strip down to his airplane-print boxers in the middle of a Kenyan market so that a seamstress could fix a rip in his pants.

Unsurprisingly, the Destination Truth team visited a lot of creepy places. Sometimes, this was because they chose to film at the spookiest times instead of investigating at a more appropriate hour. Other times, this was because the location was unnerving without the need for the right timing, with an excellent example being the Mexican island that was supposed to be haunted but didn’t need anything more than the creepy dolls that filled the place to make a lasting impression. Regardless, people who love a good scare from the comfort of their couches are sure to find something interest in the Destination Truth team’s explorations.

Finally, it should be noted that Josh Gates is probably the single best reason to watch Josh Gates’s Destination Truth, particularly since he has a rather pleasing sense of humor. Moreover, it is worth mentioning that the man is a genuinely capable explorer who has visited close to a 100 countries while conducting field work in a wide range of environment, which explains why he can back up his on-screen personality with genuine knowledge about the places that he visited. 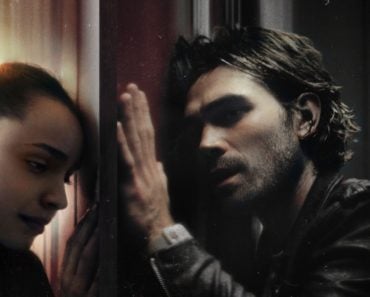 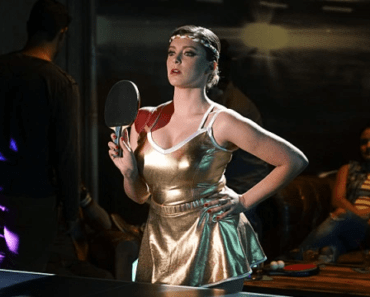 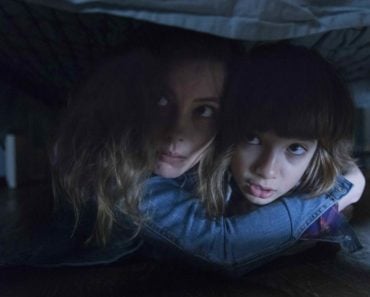 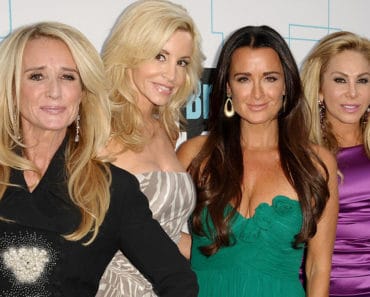 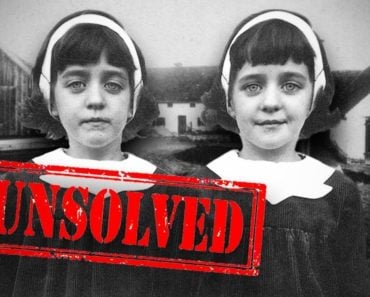