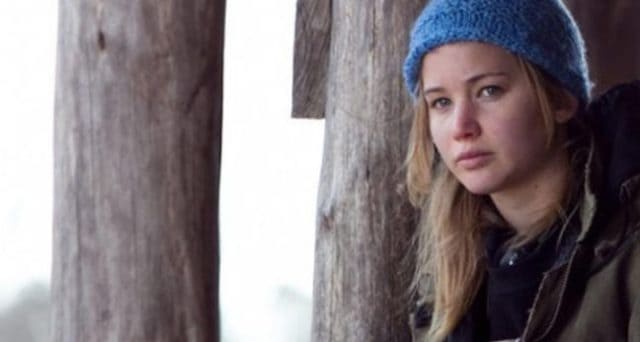 So I wrote an article recently that claimed that Brie Larson is the new Jennifer Lawrence. It was somewhat of a parody article saying that Lawrence should be a little threatened by Larson’s success as the new “it” girl. Let me clear something up. I never said that Jennifer Lawrence’s career was dwindling. I simply said she needs to up her game to become the “it” girl again. Am I wrong? I’ll be the first to tell you how great an actress Jennifer Lawrence is. In fact I’ll even argue that before she won an Oscar, she already had a few Oscar worthy performances under her belt. The issue is that at the time she was a teenager in a few of these roles and these movies weren’t huge hits.

Still though, Lawrence was displaying her amazing acting skills well before she won any awards. In fact I’ve found five roles that today would probably earn her at least an Oscar nomination. In no particular order, here they are. 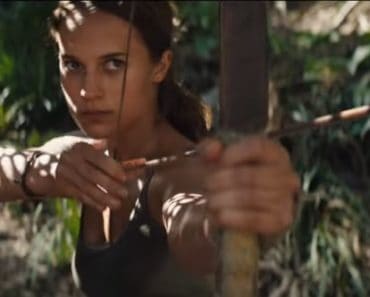 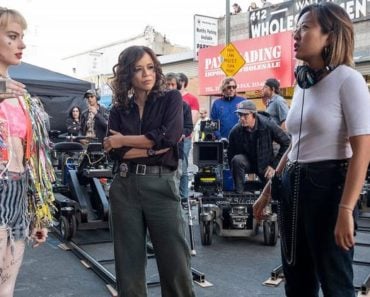 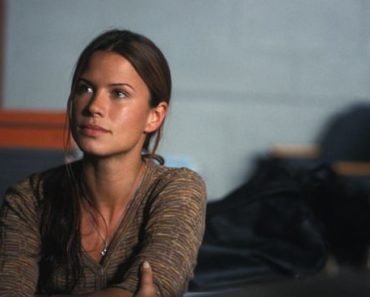 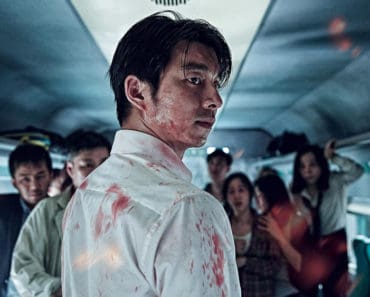 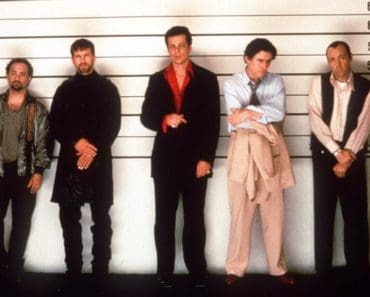 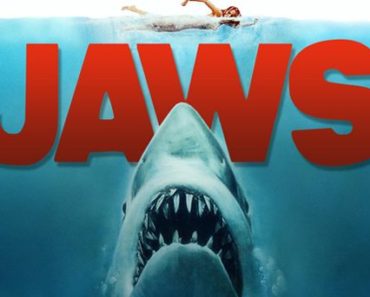