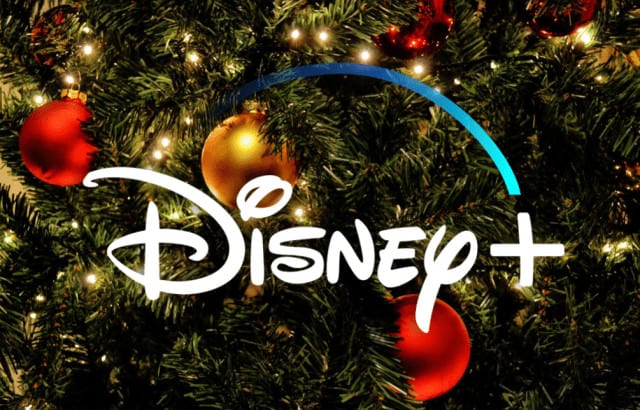 There are a few things in life that you can absolutely count on.  The sky is blue.  Martin Scorsese dislikes superhero movies.  And Disney+ is THE place to go for must-see Christmas movies in December.  Between their own in-house catalog, their myriad of acquisitions over the years and the occasional out-of-left-field inclusion, it represents the single highest density of Santa Clauses, Ho Ho Hos and red-nosed reindeers on the streaming market.  It is simply the perfect one stop shop for anything you could want to close the year out with. 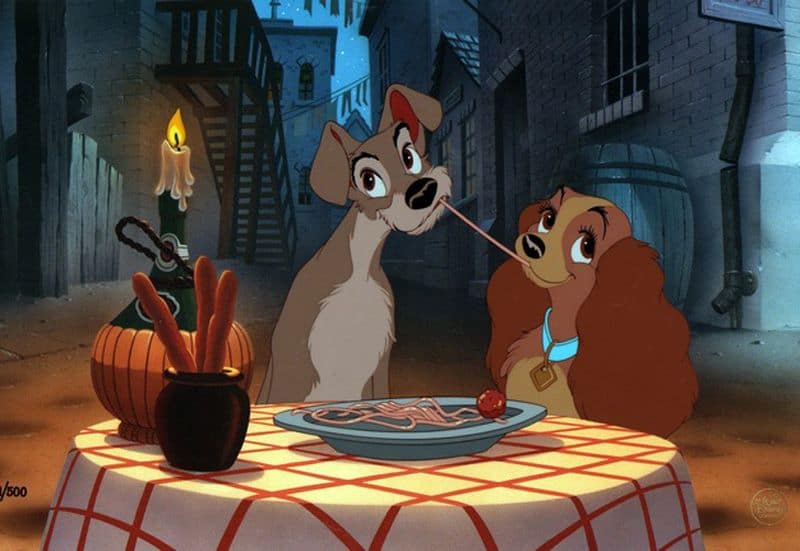 Disney’s wholesome adaptation of the thoroughly licentious Aphra Behn play The Rover opens with a Christmas present: a gorgeous little Cocker Spaniel named Lady gifted to a young wife in turn of the century America.  A passing connection, to be sure, but the film that follows is one of the most endearing from Disney’s classic period, one that is one part heartfelt family drama, one part romance and one part song-and-dance joint, pulling off each trick with absolute precision (something like the Mouse’s version of the Triple Crown). 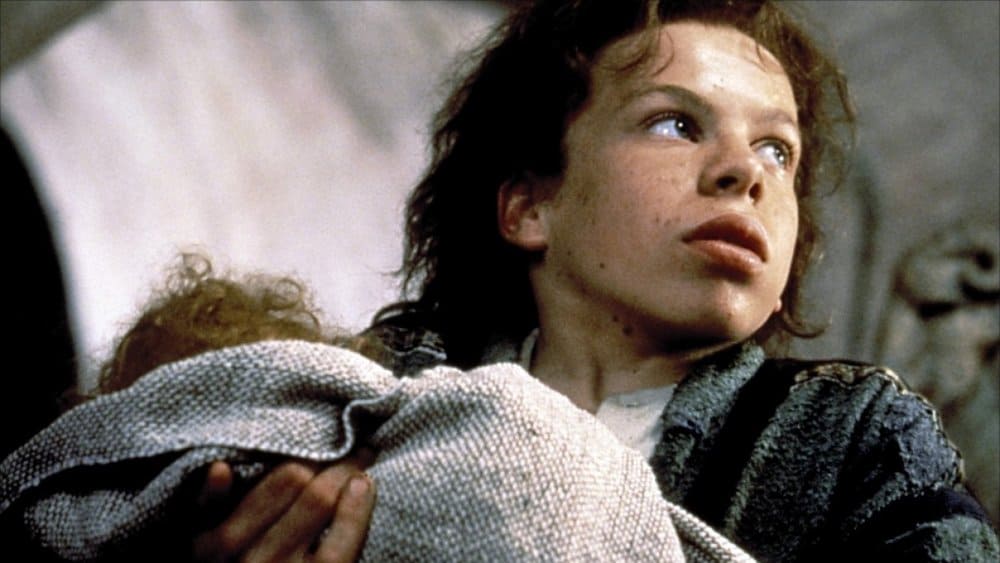 Although this high fantasy adventure from Star Wars mastermind George Lucas and journeyman director Ron Howard makes no claim to being a Christmas movie (if anything, it draws lightly on the story of Moses, with its once and future messiah being delivered onto the film’s pint-sized protagonist downstream from certain doom), it is the basis for the highly touted upcoming Disney+ series, which is more than reason enough to see it (that and the fact that it’s actually a really fun movie in its own right).  As charming as The Hobbit and featuring a rough-and-tumble precursor to The Pirates of the Caribbean’s Captain Jack Sparrow, it remains a high water mark for the genre and a rare starring role for the tragically under-utilized Warwick Davis. 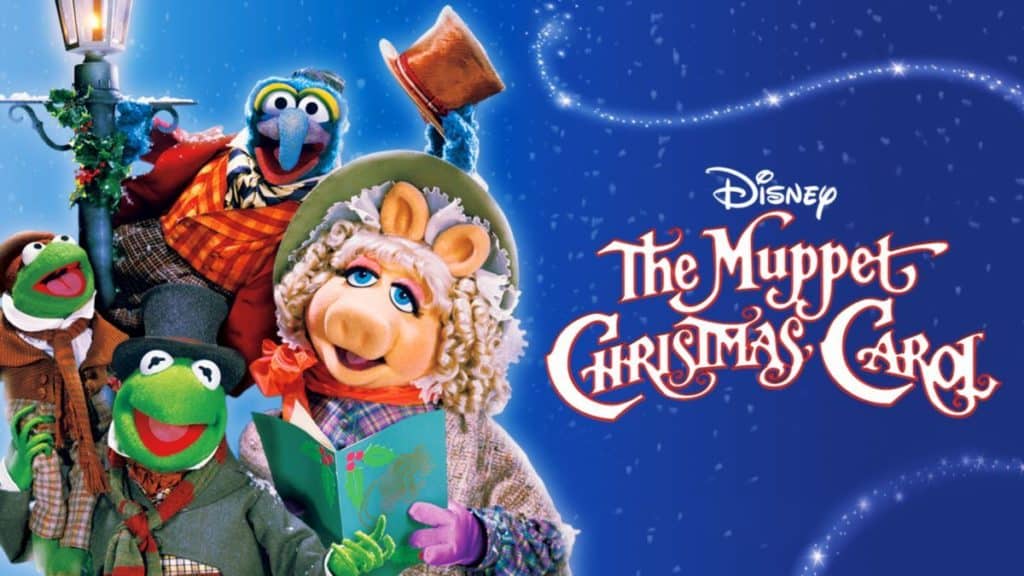 When it comes to adaptations of The Christmas Carol, we have a genuine embarrassment of riches.  With new versions coming out every single year, what’s most remarkable are the ones that continue to stand out against the mounting competition.  Foremost among those at the top is this delightful Muppet musical starring Michael Caine as the misery Victorian businessman who learns the true meaning of Christmas from three dutiful spirits.  Short, punchy and straight to the point, this Henson family production brings the warmth and heart of Dickens’s story – so often put on the backburner for the scare tactics of the ghosts – to the forefront.  Plus, that “Marley and Marley” song still rocks thirty years later. 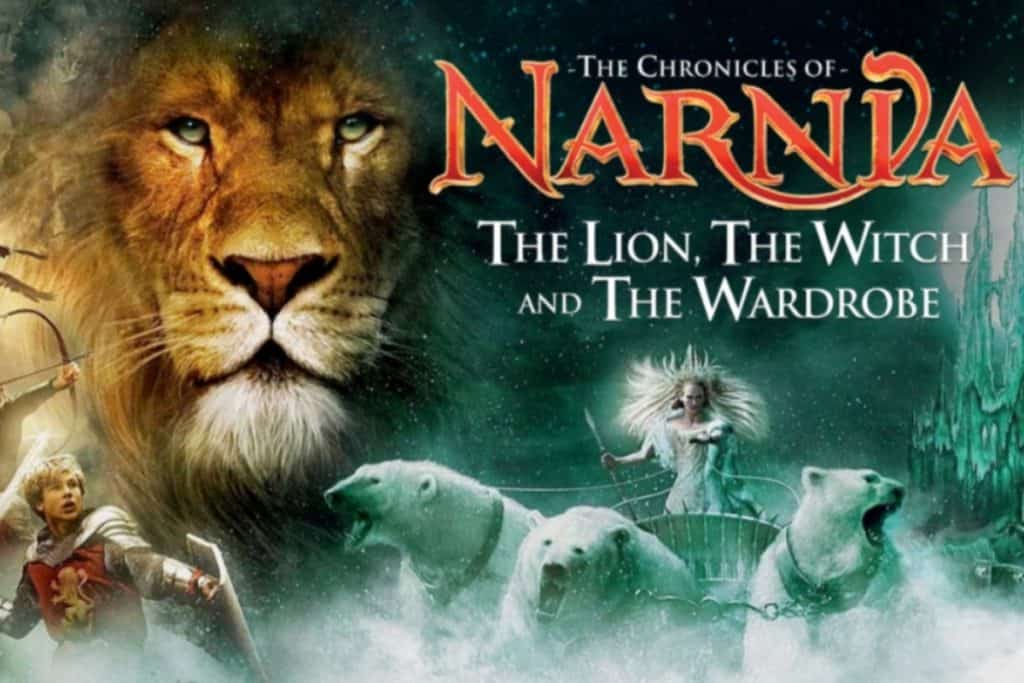 The Chronicles of Narnia: The Lion, the Witch and the Wardrobe (2005)

In the wake of The Lord of the Rings’ success at the turn of the millennium, there was surge in fantasy movies rushed into theaters in the hope that one of them would strike it rich a second time.  While that sadly never happened – and the moment quickly passed as superhero movies started to find their footing in the mid-point of the decade – we were left with a few genuinely great movies in this vein to mull over in the year since.  The first in an aborted franchise based on the novels of C. S. Lewis, The Lion, the Witch and the Wardrobe is a rock-solid, fish-out-of-water adventure about a displaced group of siblings during the London blitz who wind up in a fantastical world peopled by fauns, ancient prophecies and Father Christmas himself. 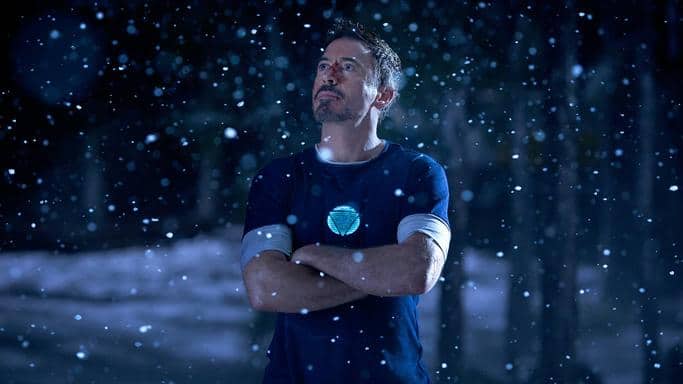 Shane Black has long held a certain fascination with Christmastime.  His entire filmography – both as a writer and as a director – has been predicated on the idea that Christmas makes us so much more of ourselves than we are ordinarily.  A happy character becomes euphoric, a morose one becomes suicidally depressed.  It’s this insight into the Human condition that he has brought to the likes of Lethal Weapon, Kiss Kiss Bang Bang, The Nice Guys and, yes even the MCU.  So for Tony Stark’s third (and easily best) solo outing, we get an even more extreme version of the character in every regard, which intersects with the sins of his playboy past and his post-Avengers PTSD.  For all the glitz and polish that Black otherwise brings to the proceedings, what results is quite possibly the most emotionally raw entry in the sprawling mega-franchise: an open, psychic wound where the snappy one-liners and sardonic zingers would normally be.  The fact that it also is a brilliant take-down of America’s post-9/11 War on Terror and a knowing deconstruction of one of Marvel Comics’ most problematic supervillains is simply icing on the cake.