Home
Movies
Scorsese vs Coppola vs Gunn: It’s Actually About Hollywood, Not Marvel 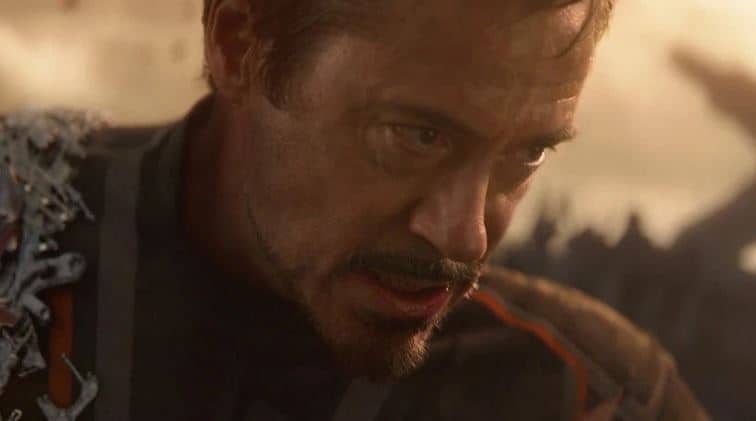 In case you’ve been missing out this news cycle, there’s been something of a bruha surrounding the insanely popular Marvel movies among Hollywood’s most elite and revered directors.  It all started with Martin Scorsese, one of the most respected (albeit belatedly so) directors of his legendary generation of filmmakers.  When the subject turned to the industry-dominant mega-franchise that has broken records, redefined blockbuster entertainment and realigned the inner machinations of Hollywood in the decade or so since their inception with the very first Iron Man (2008), the Taxi Driver (1976) and Goodfellas (1991) director opined the movies were not, in fact, cinema.  More specifically, Scorsese asserted that:

“I don’t see them. I tried, you know? But that’s not cinema.  Honestly, the closest I can think of them, as well made as they are, with actors doing the best they can under the circumstances, is theme parks. It isn’t the cinema of human beings trying to convey emotional, psychological experiences to another human being.”

Although certainly regrettable coming from a man who has otherwise been a champion for similarly maligned genres and movies in the past, such as gangster flicks, film noir and crime pictures (in other words, the kinds of lowbrow cinema that Scorsese himself cut his teeth on as a younger man) as well as from someone who, by their own admission, has never really taken the time to see them for himself, it’s not exactly an unexpected stance from a man who has tirelessly worked on realistically rendering the human experience on film and preserving classic and foreign films for future generations.  The backlash from moviegoers, however, was acute and immediate: the kind of toxic overreach that you can only get on the internet, and only get when addressing corners of so-called “geek fandom” (although exactly how geek-centric a multi-billion dollar, four quadrant mega-franchise is at the end of the day is open to interpretation).

Luckily for Scorsese, fellow film legend Francis Ford Coppola (of The Godfather Fame), quickly stepped in to defend his colleague.  Ford, more than just idly dismissive of Marvel movies (and, implicitly, superhero movies in general) like Scorsese was, was openly hostile towards them.  He jumped into the already tangled discourse by saying that “when Martin Scorsese says that the Marvel pictures are not cinema, he’s right because we expect to learn something from cinema, we expect to gain something, some enlightenment, some knowledge, some inspiration.”  Going even further, Coppola insisted that “I don’t know that anyone gets anything out of seeing the same movie over and over again. Martin was kind when he said it’s not cinema. He didn’t say it’s despicable, which I just say it is.”

It seems strange to me that another director of equal caliber, best known for working in the exact same set of genres (e.g., gangster and mob movies), whose work comes from the same, pulpy well of creativity that informed the early Marvel comics, would so readily and so viperously take arms against this particular franchise.  Yes, the two men clearly share a lot in common and are as likely as anybody to harbor similar sentiments, but such assertions seemed to come out of nowhere and come part and parcel with a lot of heated feelings toward the kind of mass-appeal cinema for which these men have been justly celebrated for decades.

Taken in tandem, these comments stirred a hornet’s nest of opinions, even from within Disney’s stable of creative talent.  Guardians of the Galaxy (2014) director James Gunn took to Twitter by sharing that he “ was outraged when people picketed ‘The Last Temptation of Christ’ without having seen the film. I’m saddened that he’s now judging my films in the same way.”  Similarly, The Avengers (2012) director Joss Whedon fired back on social media by arguing that “it isn’t the cinema of human beings trying to convey emotional, psychological experiences to another human being.  I first think of @JamesGunn, how his heart & guts are packed into GOTG. I revere Marty, & I do see his point, but… ‘Well there’s a reason why “I’m always angry.”  Meanwhile, Iron Man director Jon Favreau argued that “These two guys are my heroes, and they have earned the right to express their opinions.  I wouldn’t be doing what I’m doing if they didn’t carve the way.”

Somebody even dragged poor Ken Loach out to weigh in on the conversation.  The British director, whose breathtaking The Wind that Shakes the Barley (2006) won the revered Palme d’Or more than a decade ago, harshly (although not unfairly) called the Marvel machine “a cynical exercise to make profits for corporations.”

What’s most interesting, however, are the opinions from similarly high-stature directors from years past, before this whole controversy blew up and when the Marvel movies were first starting to get their stride.  Werner Herzog, the hardest of hardcore narrative filmmakers and documentarians, earlier went to San Diego Comic Con and declared that it was “fantastic!  I have never seen the collective dream all in one place!”  In 2016, Steven Spielberg shared his thoughts on the emergent genre, stating that:

“I really liked Richard Donner’s Superman, Nolan’s Dark Knight and the first Iron Man movie, but the superhero movie that impressed me was Guardians of the Galaxy.  When it ended, I left the cinema with the feeling that I had just experienced something new, free from cynicism and without concern for being gritty when necessary.” 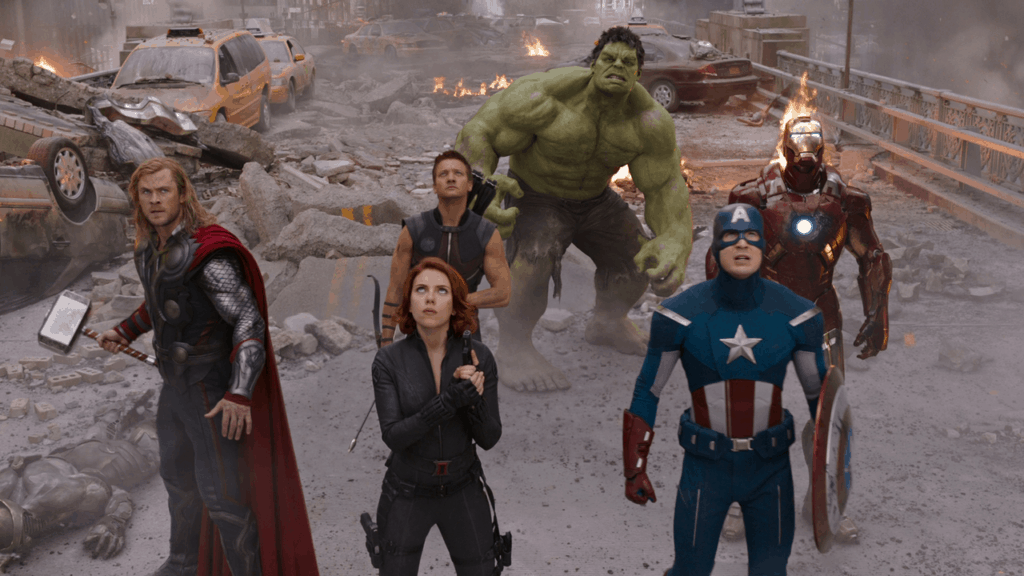 There is certainly a lot more to dig into with this story: a Hell of a lot more than most of the surface-level commentary has done thus far, at any rate.  There is, of course, a reason why these tried-and-tested, old school directors are so combative toward the new cinematic regime.  There are even more reasons than being fully up to a simple difference in taste.  Similarly, there’s a reason why fans are so knee-jerk defensive at these somewhat tame rebukes by the Hollywood establishment at their preferred form of entertainment.  There is something to be said about the context of Joker (2019), which functionally smashes together two of Scorsese’s best loved movies and dresses it up in a harlequin suit, coming out in the same breadth as this discussion and yet somehow being entirely removed by it.  There’s even something to be said about Hollywood’s resistance to superhero movies (as seen by last year’s Oscar backlash, lead by Spielberg himself) as well as Scorsese’s position behind another one of Hollywood’s favorite whipping boys (i.e., Netflix).

But that’s something that will take more than a coda at the end of this discussion to give real justice to.  Suffice it to say, however, that matters are far more complicated than they may at first appear to be and there is more at play here than you may at first realize.  There’s a middle ground here to be sure, where Marvel movies can be both a soulless corporate cash-grab and a meaningful expression of art and the human experience.  But, again, that’s a discussion for another day.