Home
Movies
Five Mistakes in Movies That Actually Made Them Better 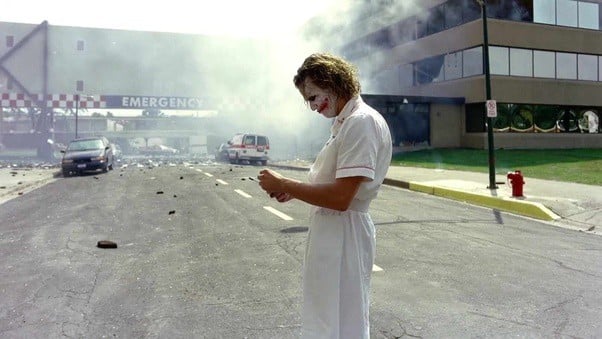 Sometimes mistakes happen in movies, it’s pretty normal, someone can be tired, they can forget their lines, a scene can be messed up with faulty wiring, bad timing, or anything that might happen. There are times however when those mistakes might actually enhance the movie and are thus kept in, making it look as though the moment was meant to happen in this manner and is completely natural. Thankfully for us, the audience, there are those that don’t mind revealing that said scenes are often the result of a happy or unforeseen accident that wasn’t intended in the least, but somehow did it’s part to make the shot even better. Such scenes can create an emotional and sometimes very powerful addition that might not have been there to begin with, proving that fate has a very funny sense of humor now and again and that cause and effect can actually work to one’s benefit in the strangest of moments. It’s also a good lesson in how even the best laid plans sometimes go awry, but end up causing an even greater effect than that which was intended.

Here are a few scenes that weren’t planned but helped to make their respective movies even better.

5. Flag rip – Lord of the Rings: The Two Towers

When Eowyn is standing near the main hall and the flag rips in The Two Towers the moment was supposedly ruined by the winds taking the flag right from the pole, but in truth it made the situation in Rohan look even more desperate as it underlined the very real emotion that people were meant to feel. This was a time in the movie when it was obvious that Rohan had fallen on hard times and needed help. It’s a lot to take from a simple accident, but the fact that Eowyn was standing there looking forlorn went a long way towards conveying the need that the land and its people possessed in that moment.

This actually wasn’t scripted when Dustin Hoffman and Jon Voight were trying to cross the street since the street was still open for business considering that there was no permit to close it down. So the cab driver almost hitting Hoffman and Voight, who had to shoot this scene multiple times to get their timing down, was very real and had no idea that he was being filmed. In fact the crew was filming from a van and using long-distance microphones in order to make it all work. But this one scene made it come together in a way that they obviously weren’t planning for but lucked out with in a big way.

This is a scene that’s been talked about on multiple sites for a while since Django was released but it shows DiCaprio’s dedication to the role, vile as it was. When he slams his hand down on the table and it’s seen that his hand comes up bloody, that’s real. He did in fact hurt himself and was adamant about continuing the shot to make it look as authentic as possible. A lot of actors might have been seeking medical attention at that point, but DiCaprio was firm in keeping the camera rolling as he wanted to make this as authentic as possible. It is nice to know that there are actors out there willing to suffer a bit for their roles.

It sounds as though Marlon Brando was notorious when it came to his refusal to learn his lines, and as a result the director had to use notes that were posted in various places, giving Don Corleone the feeling of being aloof as he never looked at the person he was speaking to. This sounds insanely lazy, especially when it comes to such a legendary actor that was known to be one of the best, but obviously it worked since working with the man had to have been a little frustrating if he didn’t want to learn his lines as everyone else did. Keeping the notes out of sight and where he could still see them had to be tough.

This scene was actually made a bit comical despite how serious it was supposed to be since Heath Ledger was genuinely wondering just why the explosions hadn’t gone off just yet. So when we see him fiddling with the device, he’s actually making the scene to hide the fact that what was supposed to happen hadn’t happened yet. Once the explosions did start popping off though he reacted beautifully and kept the scene rolling as he made his escape. This was the kind of mastery that Heath had during his career, and it was absolutely stunning to watch since he played it off so well.

Sometimes a mistake is the best plan that was never made. 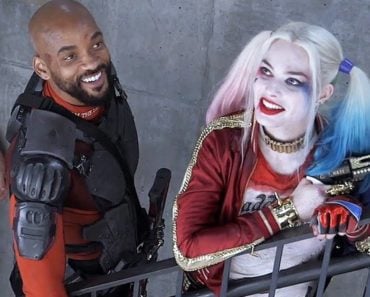 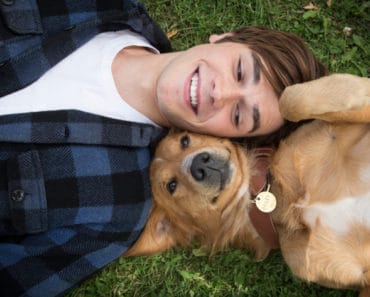