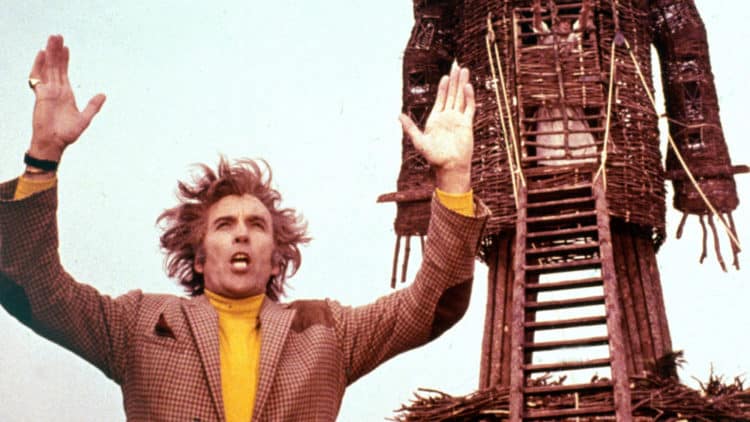 Movies centering around cults can get completely wild and freaky or they can be understated and not entirely understood since the idea of a cult is that they’re freak,y to begin with since the whole idea of it tends to be giving up who you are to the collective and being able to simply give yourself over to a group mind that has no other inclination but to follow their leader. Many free-thinking individuals still don’t fully understand how this works since they’ve successfully resisted giving in to such a mindset, but in the movies, cultists are typically very convincing since they tend to be more than a little charismatic and can make their words sound like gospel to those that are in need of something in their lives to hold onto. To some, the cult life makes sense as it seeks to give them a sense of balance even as it erodes an individual’s personal choice and demands more than many with free will would be okay with giving up. But to others, cult movies are intriguing since we just don’t get the idea of giving up who we are, what we enjoy, and all other personal freedoms when someone says so.

Here are a few of the freakiest cult movies ever made.

Skeptics, such as Hilary Swank plays in this movie, are the last bastion of reason when it comes to a cult, but the group in this movie is kind of different since they actively made a pact that binds them together and makes it necessary to sacrifice their own in order to keep their small society together. When one young girl that has been given extraordinary abilities challenges that status quo and evades them long enough for an investigator to come to town, things begin to happen that make it clear that the townsfolk are up to no good and that the ‘evil child’ isn’t quite what we’re led to believe.

The power that a cult can take over a war veteran is volatile mix that erupts a few times in this movie since Freddie, played by Joaquin Phoenix, is nowhere near what anyone would call a stable individual and tends to blow up at those that question anything or anyone he values. That’s why his inclusion into The Cause is such a horrible mistake since it means that he’ll take on a sense of purpose that will drive him to even greater violence. Sometimes initiating those that are already violent on their own isn’t the best idea since it might mean that a cult has their own guard dog, but it can also mean that said guard dog is hard if not impossible to fully control.

The Wicker Man has suffered from a lack of interest and has been panned for years, and the remake with Nicolas Cage was nearly blown out of the water for many reasons. But the reason why it’s still so creepy is that like many cult movies it shows the idea of slavishly following others, or an ideal, to such an end that it allows them to ruin lives and even kill when the mood strikes since anything or anyone that challenges the cult is an enemy. It wouldn’t matter if the challenger is a family member or best friend, if someone challenges a cult leader or the idea of the cult, those that are entirely devoted to the idea will seek to rid themselves of the dissenter.

The idea that a cult can in fact cause people to flip on those they care about and love on a dime is unfortunately quite true, but in this movie it’s taken to an extreme that people would hope isn’t bound to happen. If history has taught us anything about our own humanity though it’s that if someone believes in something strongly enough there’s not a lot that’s going to stop them from getting back to that belief and making it real. This goes well over the top when it comes time for the cult members to get back to Nix and his teachings, but it does point out that cultists can lead normal lives kind of like sleeper agents until it’s time to get down to business.

1. Children of the Corn

Cults and the supernatural don’t always go hand in hand obviously, but the pairing is undeniably creepy since it shows that people will follow just about anyone when they decline to think for themselves. Those that do are often branded as troublemakers, if they’re not the leader of the cult, and need to be ‘taken care of’. This movie has been referenced and spoofed more than once in the past since the creepy nature of it has touched everyone in some way.

Cults are bad news, that much should be evident. 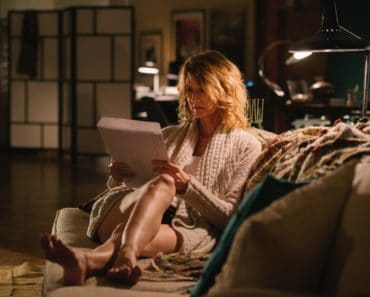 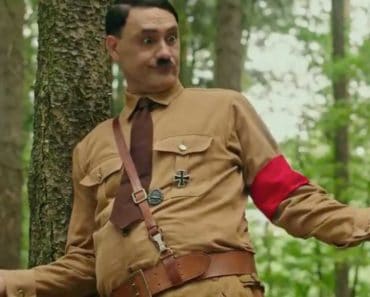 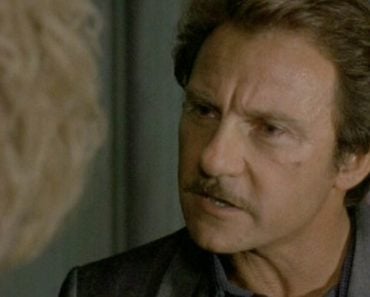 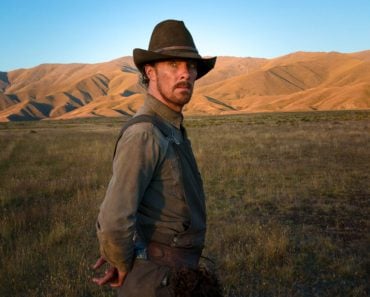 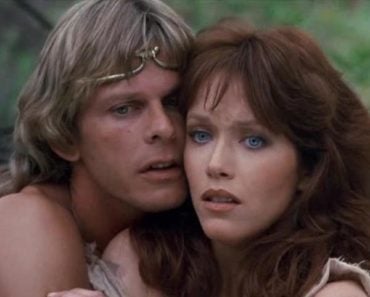 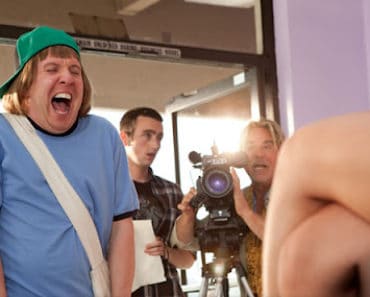