It’s not the most common thing in the world to see one show fall under the direction of more than one director but it has been becoming a little more visible as of late. The one thing that this does is allow these different directors to showcase their talent by taking the shows in a different direction and instilling their own brand of film making that can alter the feel of the story just enough to give it a different look and attitude. By doing this it’s possible to confuse the fans somewhat as they try to adapt to each new style that comes along. However it’s also very possible to wow fans with a new look that they might enjoy.

The Walking Dead is a show that has had a large number of directors and people have remained with the show no matter who’s at the helm or what their vision inspires. A lot of them have an impressive resume that they brought to the job and a means of creating something that fans would love and still identify as another part of the show. But here are a few other directors that could be added to the list that might very well give an epic look at The Walking Dead that would endure long after the show has run its course.

The man is quite literally a legend. There’s not a lot he hasn’t done in the film industry and despite the fact that this is not quite his scene I do believe he could bring a level of mastery to the show that would skyrocket it’s fame past even that which it’s already enjoyed.

Look at Aliens, just look at it! He knows how to do horror, he knows how to sock away creatures that hide in the shadows before leaping out at you. Cameron would be a sure fit for this show even if it was just for one episode. By the end of the episode people would be afraid to go anywhere the light didn’t hit.

Another nightmare-inducing master, Craven simply knows horror. The drama of the show would work itself out but he would be able to mold the horror into every crevice, every corner, and leave you wetting your pants by the time the episode was up.

Dark, dank, and gritty. That’s what I get in mind when I think of a Ridley Scott film. He could be shooting an episode in the desert or in the heartlands and there would still be something about it that just seemed to promise a shadowy demise. Scott’s talents could usher in a new direction for The Walking Dead if such a thing was ever deemed possible.

It would be a straight up bloodfest. Guts and brains would be flying every which way and the characters would be so overdone that you’d be waiting for each and every battle just so you could get past any plot points that didn’t make a whole lot of sense. But it would be FUN.

There’s probably not a lot of opportunity to get these guys, but it’s a pleasant dream. 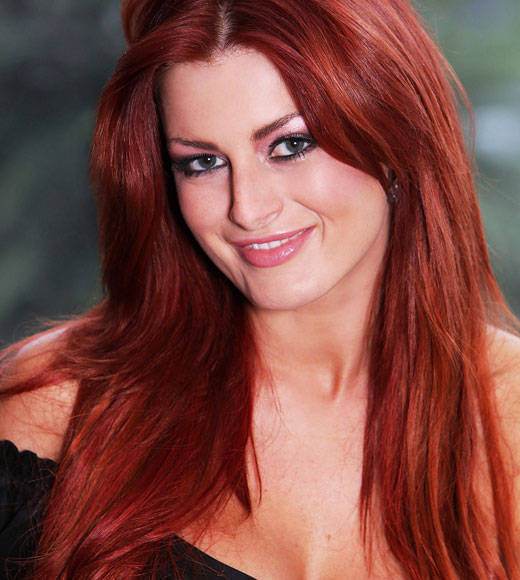 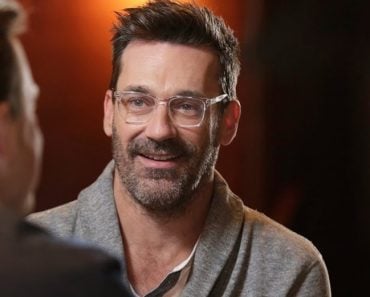 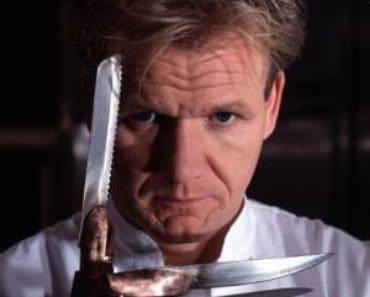 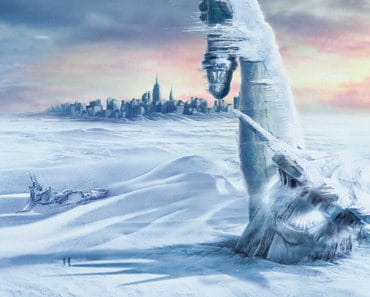 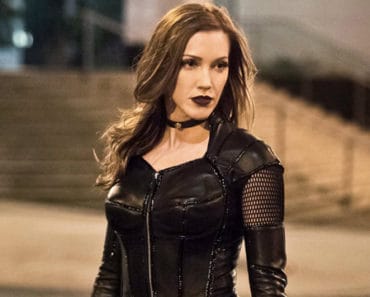