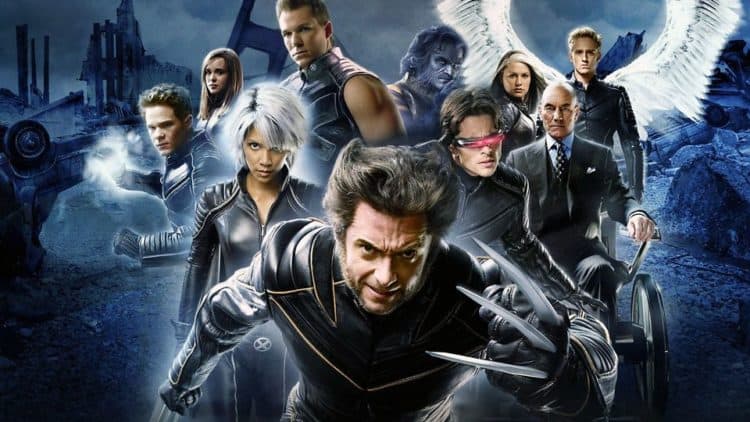 People have been talking about the X-Men coming to the MCU for a little while now, and it’s natural since after the Fox merger it’s been discussed more times than many can count how the team will be brought into the franchise. Some have even wondered if bringing them in would be the best idea, since it’s already been established that there’s been little to no mention of them in the MCU, other than a few Easter eggs perhaps. But now that Disney has the rights to the group, it’s fair to wonder what’s going to happen and who will be brought back, if anyone, and what the cast will look like. A lot of people still have high hopes that we’ll get to see Hugh Jackman back in action, but even with those in charge saying it won’t happen, and Jackman saying it won’t happen, people are still hopeful.

Here are a few issues to consider when bringing the X-Men into the MCU.

Who to cast, who’s available, and who is willing to work with whom are all great questions when it comes to casting for a movie. The ability to get one actor might be hampered by scheduling conflicts, forcing a person to go with the next runner-up and possibly someone of lesser quality. Or they could get lucky and get another actor that meets with instant success like Hugh Jackman, who wasn’t the first selected for Wolverine. But the headache that comes with trying to keep up with this is when one actor or another wants more than they’re worth, or when one actor has an issue with this or that, or another actor, or the director. You see where I’m going with this?

4. Which mutants will be featured?

This is an important question since it goes toward how popular the movie is going to be and how much people will invest in the characters. In the initial movies those who were picked were among the most popular characters seen in the X-Men comics. Many were left out to be certain, and a couple weren’t all that great, but casting them would be the next important step since no one, especially an X-Men fan, wants to see their favorite characters represented by someone that is going to give a subpar performance. Like it or not, the fans are going to be brutal to those they think are imperfect, and congratulatory to those who appear to fit their idea of a character.

3. How many changes are going to be made?

If anyone recalls, a lot of changes were made to the X-Men during their first movie outing, as the original team fielded only three members, Cyclops, Jean Grey, and Charles Xavier. This time around however it’s fair to think that a lot of other changes are going to be made either to appeal to the fans, or to simply shake things up and make it apparent that the X-Men have changed with everything else. It could be that we’ll be looking at a completely different group of characters given that the X-Men’s ranks have filled out and changed over the years, but it would be great to see at least a couple of familiar faces.

One has to admit that we’ve seen an amazingly short list of worthwhile enemies that have been used against the X-Men, especially since Magneto has remained one of their strongest and most capable antagonists. Apocalypse was kind of a flop, and other villains have been negligible when it comes to their overall effectiveness. The thing about is that the X-Men have a lot of enemies, and there are quite a few of them that would work on the big screen. This would be a great time to let some of them shine and create worldwide, or perhaps multiverse-wide disaster that could bring about another crossover. Something that would bring the Avengers and the X-Men into the same movie would be all kinds of awesome to be certain.

1. How big of a shift will this cause in the MCU?

That’s one of the big questions since without any real mention of the X-Men at this point, it’s fair to say that no matter how the X-Men are brought in, it’s going to be a huge disruption that will shake up a lot of the MCU. The X-Men are often seen as a problem to be solved and heroes that are doing their best to help a populace that hates them. How they’re brought in will make the biggest difference as to how they’re seen in the MCU, and how awkward it will really get. There are a lot of ways that this can be done, but it’s fair to say that whatever happens, the X-Men will find that they’re going to be thrust into the mix in a way that will cause a bit of a disturbance.

We’re still waiting on the X-Men, but there are concerns that need to be addressed.