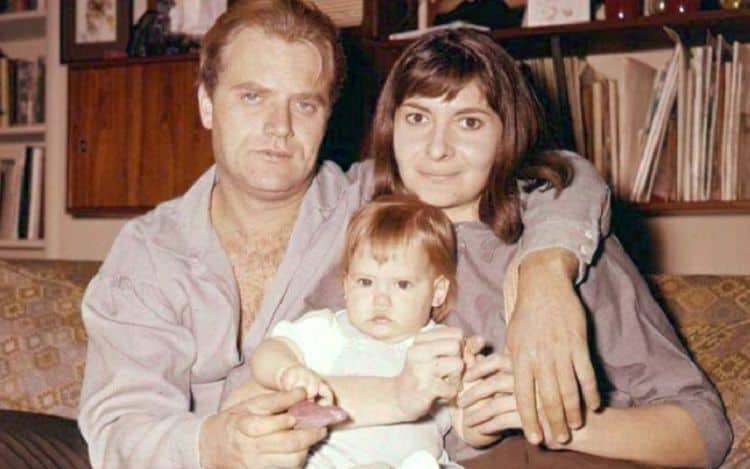 Famous relationships aren’t as stable as people might like to think since parents and their kids can become divided by one thing or another, but one would think that with the kind of money, time, and shared interests that famous celebrities and their parents share that they would be able to find some way to come together and seek therapy or some form of healing that might help them out. But the downside of being famous apparently is that there are more obstacles, or just as many, to overcome since plenty of famous parents and their kids have been quarreling over the years and many haven’t stopped, if they’re still speaking to each other that is. How it happened with each family is hard to say, but in some cases, it might be that the media could be stoking the fires and making the situation into more than what it was when it started, or it could be downplaying the issue at hand. In any case, the fact remains that several celebrities and their famous parents remain at odds for reasons that only they will ever fully know.

Here are a few famous celebrities and their famous kids that have been estranged for a while.

It’s hard for a lot of us to believe, but money can be a huge issue since apparently some people just can’t get enough of it. However it went down between Tori and Candy Spelling, the fact is that when Aaron Spelling passed away it would appear that Tori felt that she wasn’t given enough of the inheritance and thought her mother could share more with her. This is coming from someone that was on one of the most-watched shows of its time and had access to money in a way that very few other people have. But still, people are willing to defend Tori because she has five kids and money issues. It’s enough to give a person a headache just trying to figure this family out.

These two have at least tried to reconcile but it just hasn’t happened since Tatum claimed that her father beat her almost all the way into her adult years, which is bound to affect a person as they grow and develop. But the hurt might go a little too deep at this point to ever start a real relationship that’s built on anything but the past. It’s saddening to hear that such a thing could happen since one would hope that famous families would be able to settle things and move on with their lives in a peaceful manner. But sometimes it’s not good enough, since both people have to be willing to work at it.

It goes without saying really that having a relationship with your kids does shape the way they look at you, respond to you, and otherwise regard you as a human being, which says a lot as to why Kate Hudson regards Kurt Russell as her father more than her biological father Bill. When he and Goldie Hawn split in the early 80s he had little to no contact with his kids apparently and over the years not much has changed it sounds like, as he’s become little more than a memory to a lot of people and less of a parent to Kate. That’s another sad case really, but it’s also abhorrent to parents that want to have something to do with their kids no matter if they’re divorced.

It sounded as though for a while that these two had reconciled and that all was well with the world, but apparently the story goes that Steven relapsed and started using drugs and Liv wanted nothing to do with this and cut him out of her life. It’s a rumor it sounds like but it does appear that they’re not on speaking terms or at least aren’t as close as they appeared to be in the 2000s. That’s kind of unfortunate really since she didn’t know he was her father for a while and then once she found out it took a little while to connect, but it did appear that they were happy for a while.

In this case, the father, Tony, is actually leeching his fame off of his son Quentin since Tony has been a B-list actor at best throughout his career. But he ended up leaving Quentin and his mother when the now-famous director was still a toddler. These two don’t talk that much, and it does sound as though Quentin might actually shut down or storm out of an interview if asked about his father. Of course, he might talk about him, but in less than glowing terms since the dislike for the guy is pretty apparent.

Hollywood isn’t all happiness and fairy tales after all.