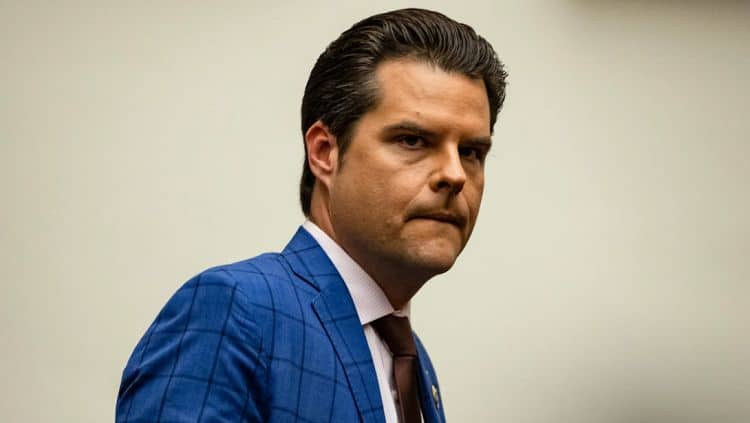 Politicians may not be celebrities in the traditional sense, but they are often viewed that way by the public. This has become especially true in recent years as political figures have gained large online followings and lots of attention from the media. Matt Gaetz is one of the many politicians who has become a part of this whirlwind. The well-known lawyer and Florida state representative became prominent during the Trump administration and ultimately became known as one of the former president’s strongest allies. Since the recent period of United States politics has often felt like something straight out of a movie, there’s no doubt that it will eventually be made into one. Needless to say, Matt Gaetz will likely end up with some screen time. Here are five actors who should play Matt Gaetz in a movie.

Chris Evans is currently one of the biggest names in Hollywood, and he has become best known for his portrayal of Captain America. But while we all know that Chris is capable of playing a handsome superhero, playing the role of Matt Gaetz would allow the world to be reminded of what else he can do. Plus, Chris already has experience playing a real-life character thanks to his role as Mike Weiss in the 2011 film Puncture. Chris also has behind-the-scenes experience that could come in handy while working on the project.

There are a few potential issues with casting Chris for the role, however. His personal politics are essentially the complete opposite of Matt’s which could result in him not being interested in the role. Additionally, Evans is a little older than Gaetz which could pose a problem depending on Matt’s age range in the movie. Either way though, having a big name like Chris Evans on the cast list is sure to get people interested in any project.

Will Poulter is still in his 20s, but he’s already showing that he has what it takes to become a legend in the industry. He is best known for his role in movies like The Chronicles of Narnia: The Voyage of the Dawn Treader and Maze Runner: The Death Cure. Although Will isn’t originally from the United States, he could still be a great fit to play the American politician. Will is incredibly versatile and he’s already gotten a bit of experience playing a real character due to his role in the 2015 movie The Revenant. Playing someone like Matt Gaetz could really help Will take his career to new heights and also make him more recognizable among American viewers.

Armie Hammer has been acting professionally for more than 15 years and in that time he’s earned lots of respect and admiration. Although he comes from a very well-known family, he has always worked very hard to create his own path and most people would probably agree that he’s done an incredible job. His captivating on-screen presence has allowed him to work across a variety of genres and his fans always look forward to seeing whatever he’s in. Armie is no stranger to playing real characters so he could bring a wealth of experience to this opportunity. Additionally, being Matt Gaetz in a movie could be another cool credit to add to his resume.

Throughout his career, Evan Peters has built a reputation for being the kind of actor who can do it all. From biopics to scary movies and action roles, Evan has no problem seamlessly moving between characters and genres. While many of his best-known roles have been in TV shows (American Horror Story), Evan also has what it takes to light up the big screen and he’s proven this time and time again. While a role like Matt Gaetz would be somewhat of a departure from the things we usually see him in, it would serve as another chance to show the world his wide range as an actor.

Tom Holland is another British actor who could easily slip into the role of the American politician. He has made a name for himself by playing Peter Parker/Spider-Man, and he’s built a huge fanbase all around the world because of it. However, Tom definitely can’t be put into a box. His good looks, charm, and straight-up acting skills have been the perfect combination to build a successful career. Like other actors on the list, Holland has also portrayed real characters before so he knows just how much work it takes to authentically bring a person to life on screen. 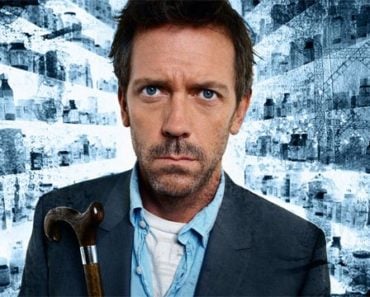 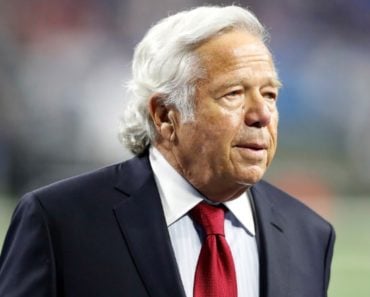