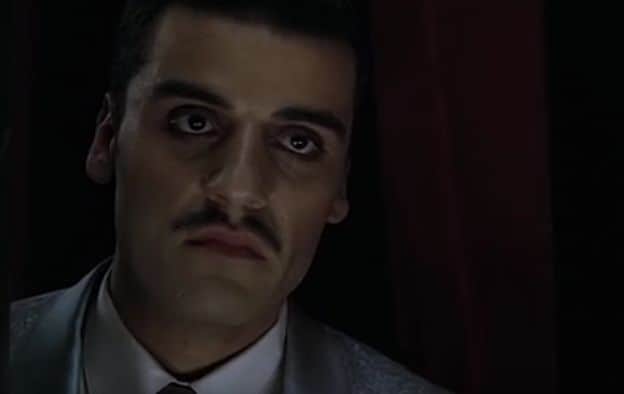 In the age of the reboot you’d expect something from Addams Family by now right?  Which reminds me.  When are we going to get a Munsters reboot?  That one’s long overdue as well.  Let’s get back to The Addams Family.   The movie is over 25 years old right now and you have to think that a reboot movie or television have to be under development somewhere right?  As it turns out, the internet was fooled today because a new Netflix trailer came out for the series, only there was one problem.  The trailer wasn’t real.  But it sure felt real!

Alexia Bertha has posted her take on The Addams Family as a darker series by using a few clips from the 1991 Addams Family movie as well as footage from Penny Dreadful and a few other sources. Bertha’s video was so well done that it managed to fool at least a few people, but it is sadly just a parody…for now. The ’91 movie and its sequel, Addams Family Values, were both directed by Barry Sonnenfeld, who has recently done a great job of bringing A Series of Unfortunate Events to Netflix as an original show. Sonnefeld still has our full support if he ever decides to reboot it again.

Check out the teaser below: