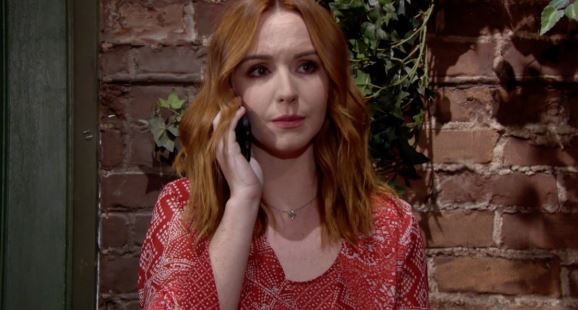 Young and the Restless fans see new characters show up all the time. Think about the last few months you’ve been watching the show and how many new faces have come and gone since. There aren’t that many people who get to call the soaps their home for a long time, but there are just as many people who don’t get to play a role on a soap because they are so famous — or that make them so famous they become a household name. It’s not uncommon for some of the biggest names in the industry to stop by Genoa City and make their way through town with something to say or do, and these names are just like that. You may have forgotten that there were some pretty big stars around here from time to time over the years. Do you remember any of them?

She became a household name when she took the role of the wealthy and snobby Gabrielle Solis on the very hit show Desperate Housewives. She took part of her life and spent it on Wisteria Lane on a show that turned into something so much bigger than anyone ever thought it might. There were very few people who thought that this how would turn into what it did, but part of the success of this show was the fact that there was so much going on that wasn’t all about the world. It was a little real life, a little fantasy, and a lot relatable. And the casting was beyond amazing. Before she was Gabby, though, she spent two years in Genoa City as Isabella Brana, and she looked to make sure that she was able to get Paul Williams to fall for her each and every time. It did work for her, and she’s okay with that. She turned into one of the most famous women in Hollywood, and people almost forget that she was on the soaps before that.

Remember when we discussed the fact that she as also part of Days of Our Lives, too? She made her rounds in her own way back in the 90s. She had a lot of time on her hands before she became a huge star, and she spent a lot of that time working in the soap industry. She spent a solid year in Genoa City, and she did love it there. She was a person who did a great job in her role as Stephanie Simmons. She made people mad, she fell for people, and she didn’t make too many friends. That’s what being a great person around here looks like, so we’d say she did a remarkable job of that. She’s a rock star, and we know and appreciate that about her. She went from a soap star that people didn’t know or recognize to one of the most recognizable and most famous women in the world. She’s beautiful, talented, and seems to down-to-earth, which is apparently a deadly combination.

It’s been just over five years since he passed away in a terrible car accident that no one saw coming. It was November 2013 when news broke that the beloved actor was killed in a tragic accident, and we all miss him still. He made a huge name for himself in the movies, playing hit roles in movies such as the Fast and the Furious among others. He was nothing short of a major movie star, but there was a time when he wasn’t. He was a man who wanted to get a job in the Hollywood industry, but he had to start somewhere. He got his start in the soaps, which is not uncommon for men and women to do around here. He was cast in Genoa City as a man by the name of Brandon Collins. Fans loved him because he was so handsome, and they were so happy to spend time working with him for nearly a year. It was the early 90s, and his famous franchise was yet to be created. He did a great job here, and that is probably why he was able to get even further in his career. 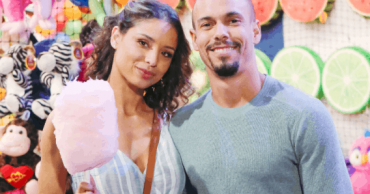 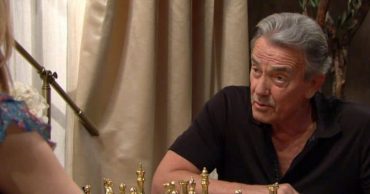 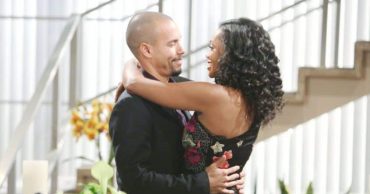 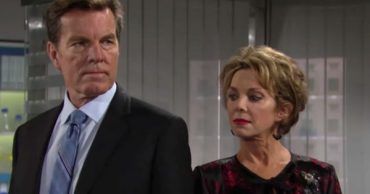 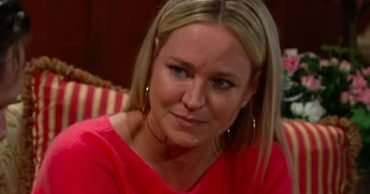 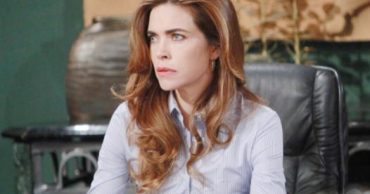