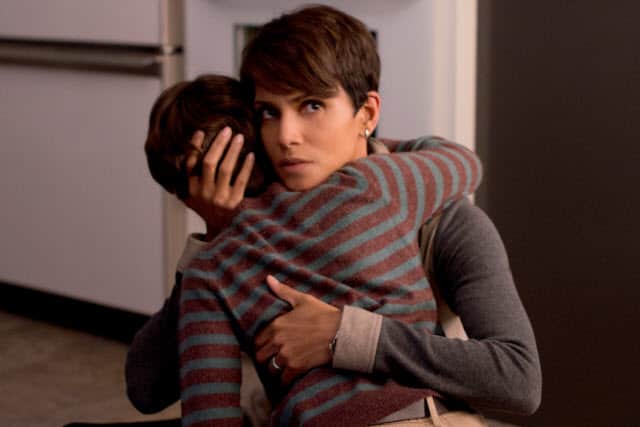 The more I watch Extant the more I like Extant! I love the questions about the pregnancy, who’s behind the sightings, and the future of her husband’s career.

In this episode we explored Halle Berry’s character Molly’s pregnancy more and the role that Ethan, their son, plays in both Molly and her husband Joe’s life. First, why she thinks that anybody doesn’t know about her pregnancy is beyond me. I would be somewhat suspicious with the questions from everybody, such as the missing footage from the cameras. Basically, the only person that doesn’t know about it is her husband, and I have a feeling he will be a little upset that not only is she pregnant but that it might be with her ex-boyfriend’s child! Although on a side note when Molly asked to have an ultrasound where she wouldn’t be caught, I did think that it was a little odd to have it an animal shelter but I went with it. Finally, after talking with Hayden, she confronts her boss. She finally realized that he knows about it and that he knows who’s behind everything but what does he do? He acts stupid. I don’t like this side of her boss, played by Michael O’Neill. I’m not sure I like him in this series. I’ll have to watch more episodes to decide.

As for the second matter, Ethan plays a different role in each of his parent’s live. For the family, yes he is a son. In reality, he is a human cyborg. Now, for Molly, he can be a completely normal child. They played a game together. They went to the museum together. He can also be a complete stranger to her. In the first episode when he didn’t get his flavor of ice cream, he didn’t just get angry. He ran. He didn’t care what Molly was doing or saying and then stopped in the woods. That’s a little freaky. The role he plays in his father’s life though is really odd. There are times again when he is that normal child to him. Joe will stick up for him against the other parents, against Molly. He spent the thirteen months taking care of Ethan while Molly was away. He’s always thinking of Ethan just in case Molly can’t or shouldn’t. I noticed in this episode though, that sometimes Ethan treats him like a tool or an instrument. In his new offices his partner and he watched Ethan, monitoring him. In the first episode, he brought his son out as the first “model” for prospective fundraisers. If I were a parent, I would be keeping my child away from projects and presentations like this. I wouldn’t bring them to interact.

Finally, I again liked how this show is focusing on certain storylines. This episode has more to do with the topic of Ethan and the pregnancy. So yes it did show Joe. It didn’t show as much of him as it showed her doctor who was hiding the results or the “dead” astronaut who’s not keeping in touch with Molly.

I’m going to leave you with this question. Molly’s husband is giving a tour of his new office to a member of Mr. Yasumoto’s board. She says to Joe that if machines can form genuine relationships to humans like the ones he describing, what does that to the ones we humans have to ourselves? I’m still pondering that over! 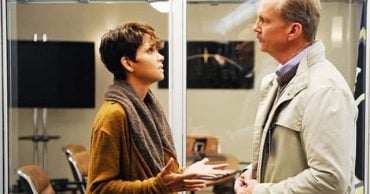 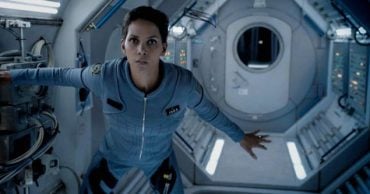 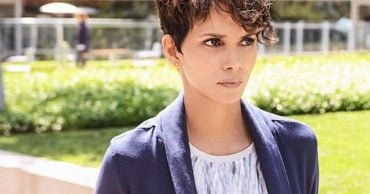 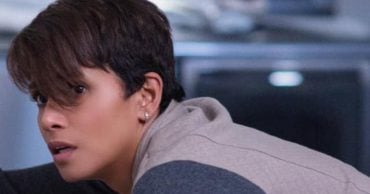