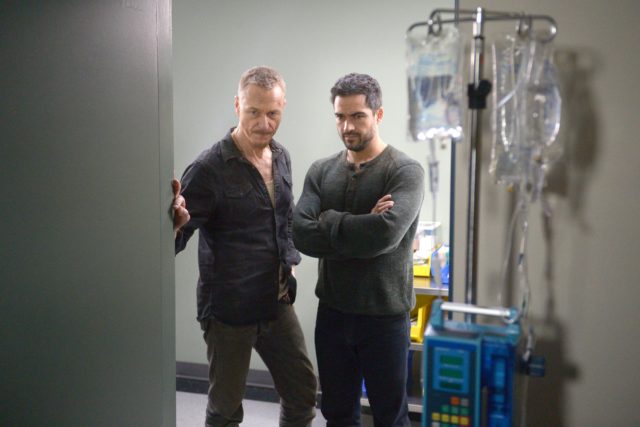 This anthology horror series is a sequel to the 1973 movie, The Exorcist. As part of the horror franchise, it has plenty to achieve. The classic film was filled with enough evil to last decades. But the two rogue priests of the new television sequel have stepped into a church conspiracy which has pitched them into the battle of good against evil in terrifying new ways.

While the priests are commencing with their exorcism, the foster family is on high alert searching the island for Caleb, who has mysteriously disappeared. The foster kids pair up in search teams, as the night covers the island with fog and bugs.

Viewers of Season 1 already know that Fr. Tomas has chosen to become an exorcist. He’s already begged Fr. Marcus to train him in the previous season. He’s also received notice that he’s been excommunicated, as has Fr. Marcus. He’s got nothing left to lose except his life and his immortal soul. What else could happen?

The storylines begin to unroll quickly when the Season 2 premiere episode begins. Fr. Tomas is praying in the empty church- but something’s not quite right. He stops. He hears children laughing outside. He follows the sounds and sees children’s handprints on the siding of the building he walks past. Next, he sees Cindy with her baby at a picnic table outside. The children he hears are blindfolded and whacking a piÃ±ata. But to their horror, it spills open and black tar flows out the bottom. A demonic presence emerges from the tar pit below the piÃ±ata and evil eyes open from within. Cindy’s eyes open wide and she starts begging the saints to “pray for us”.

Next scene. Fr. Tomas is madly driving a truck as the sheriff chases behind, shooting from behind. Cindy, possessed by a demon, is lying in the back, growling and biting Fr. Marcus on the hand as he tries to keep her quiet. Fr. Tomas drives the truck off the road, over a bank and down behind a stand of trees. The sheriff drives by, missing the hidden truck. Cindy spouts scripture pointedly.

Fr. Marcus reminds Fr. Tomas that they are very close now. Fr. Tomas asserts that he’s been training with Fr. Marcus for six months already- he expects to remain strong in his faith. Fr. Marcus believes that Cindy is “still inside”. Fr. Tomas agrees that they need to “finish this”. They’ve evaded the sheriff for the moment and drive off in the opposite direction.

As the episode progresses, the time spent with each story shortens, and the flashes back and forth from exorcism to island search increase rapidly:

Fr. Tomas is experiencing visions which cause him to stop the exorcism process as Fr. Marcus is attempting to keep the cops from entering the exorcism barn. Fr. Tomas challenges Cindy’s demon to show itself. Huge mistake, as Fr. Tomas becomes lost in his own thoughts- a nightmare of the demon’s choosing.

At the same time, Caleb is discovered standing on top of the old well, challenging the rickety boards to keep him from falling into it, and certain harm. The boards break, and Caleb is saved at the last second when Andy grabs him.

Fr. Tomas opens his mind to the demon, sees boiling tar in a baptismal font, and enters a confessional to discover Cindy. The demon grabs him by the throat. The cops arrive to take Cindy away, and she smiles. The exorcism has failed.

What will happen next? Fr. Marcus and Fr. Tomas have only just begun what is certain to be a spine-chilling war. Fans are already possessed. As many have said, the show may very well be the best horror series to ever spread its evil self over the airwaves. 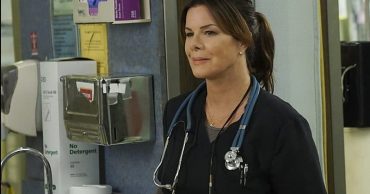 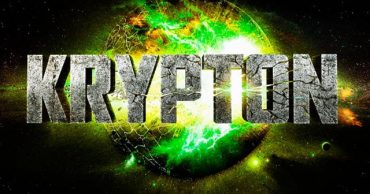 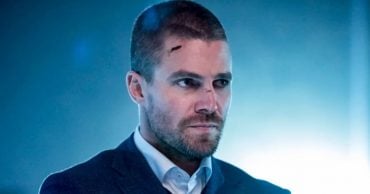 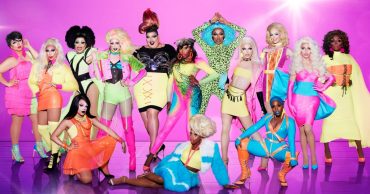 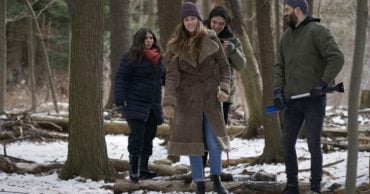 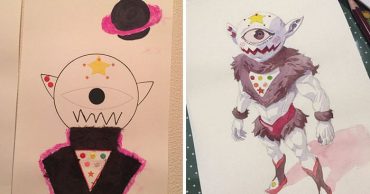