Home
Video Games
Everything You Need to Know About Biomutant Post-Release Patch 1.5 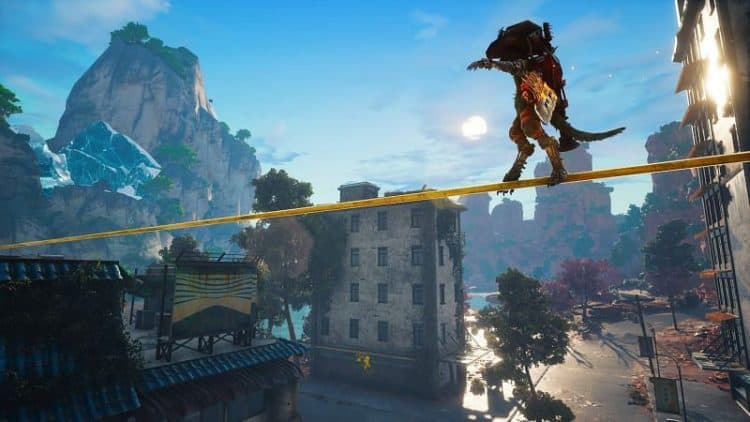 Biomutant has been out for a little over a month now, and the game has received a few pretty decent updates after some feedback about the game’s former state. Post-release patch 1.5 is actually pretty hefty and includes a ton of different updates to progression, items and loot, dialogue and narrator, combat, and a whole bunch more. I’m really happy that Experiment 101 are working on the combat for Biomutant, because it’s been incredibly difficult for me to get into the game when the combat is just not good. I hate to say it, but for a game like Biomutant, the combat really needs to be on point, and from the multiple hours that I’ve put into the game, I just can’t seem to get into it. Hopefully these combat updates are good, but let’s dive into the entire Biomutant post-release patch 1.5, and see what these patch notes have to offer! 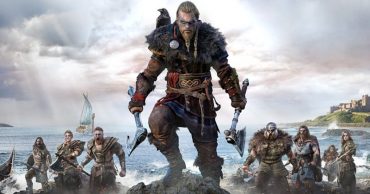 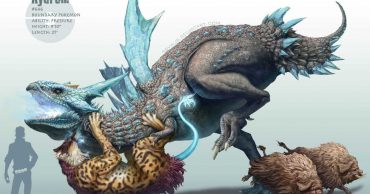 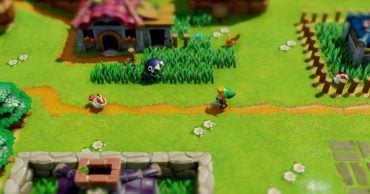 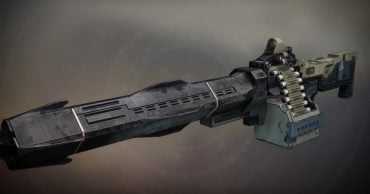 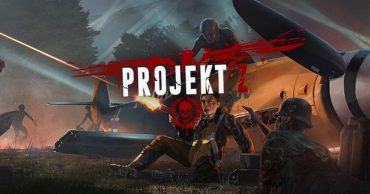 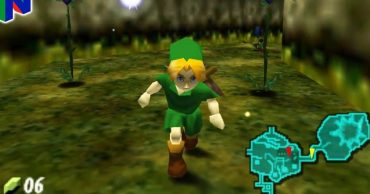