Home
Television
Everything We Know about “Lisey’s Story” So Far

It would seem that Stephen King’s stories are in high demand these days since Lisey’s Story, a little-known novel that King wrote quite a while back, is going to be developed into a series on Apple TV+ by J.J. Abrams. As Mariella Moon of Engadget reported it would seem that Apple won a very pricey bidding war for the rights to the book, but there’s no telling just how much was spent to get it. Considering that King’s stories are finally being given at least some respect as they deserve it could be that a hefty sum was given up to get the rights. Throughout the years King’s stories have been coveted mostly by the fans of his work that have remained loyal for so long, though if any of us (yes, I am a King fan) are being honest, there is one fatal flaw in King’s style that has been revealed by many of his stories over the years.

Stephen King is a great writer, don’t get anything twisted when I start talking about his style or the veracity of his work. He’s the author that many want to be like in some way since he is a master of horror and crafts tales that are so insanely complex and yet so simple that by the time you figure them out you feel foolish for not having seen what was coming. Kaitlyn Tiffany of The Verge took her criticisms a little farther than I will, but at some point in his books, some of them at least, he seems to get bored. Take IT for example. You spend however long you need reading the book, which is 1,200 pages, give or take a few, that require your undivided attention or at least a few months to read depending on the free time you have and your attention span. You get to the end, boom, IT is a giant spider, not some mystical being that is as beyond the Losers as a human is beyond an amoeba, but a giant spider that proceeds to be killed by the Losers and has its eggs stomped on. Yeah, it does seem as though he runs out of gas at times. But then he does have books such as The Dark Tower series that ended on such a twisted note that one had to shake their head and rub at their eyes to figure out what just happened.

Lisey’s Story really has none of that. If you want to call it anything, it’s a story about a woman who is attempting to deal with the death of her husband and in the process has to deal with the memories that come unbidden of things that Scott could do, and of terrible things that his family had to endure. On top of this she’s stalked and then attacked by a rabid fan of her husband’s. Throughout all this she’s forced to remember what life was like with Scott, recall the things she’d forgotten, and deal with the memories as they continue to come unbidden and unwanted. Being as her dead husband was a popular writer it does strike hard at the heart of those love to use the written word since it speaks to the madness that some of us have to deal with at times. The great part about this story is that it’s one of those that doesn’t lull you into a false sense of security, but the downside is that as powerful as it is, it is a story that requires a lot of patience.

At this point though the star of the movie has been cast it would seem, as Julianne Moore is reportedly going to play the part of Lisey, as was reported by Lesley Goldberg in The Hollywood Reporter. The great part of this is that Moore has a great track record playing the part of a troubled woman, particularly a troubled single woman, since her role on The Forgotten was one that has likely been forgotten, ironically enough, but is still a great example. With all respect to Moore, she can play the part of a woman that is highly disturbed and just looks worn out and beaten down by life, and Lisey is one of those individuals that has not had a good time of it since her husband passed, so Moore will be perfect.

Lisey’s Story is unlike a lot of King’s other books in that it does touch on the same type of madness that you might expect from him, but it’s still more restrained in way, as though he was trying to pull back from that infamous pool where so many writers find the inspiration for what they do. This story seems to smack of restraint in a way, though he dipped his toes in the water just enough to give people what they’ve come to expect. 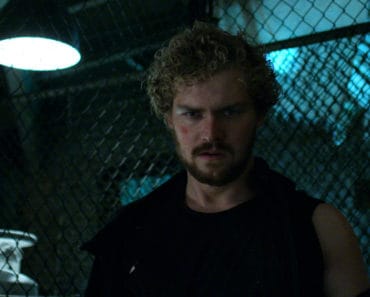 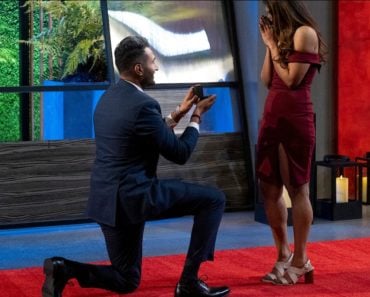 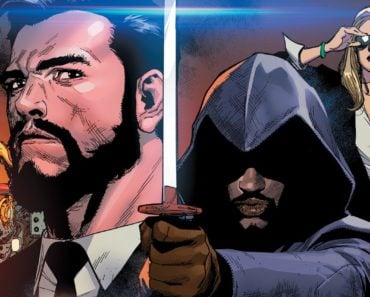 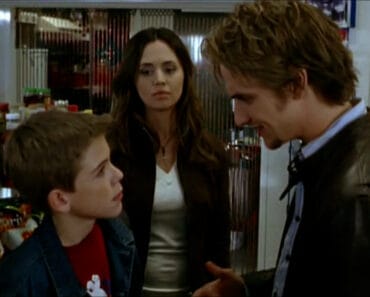