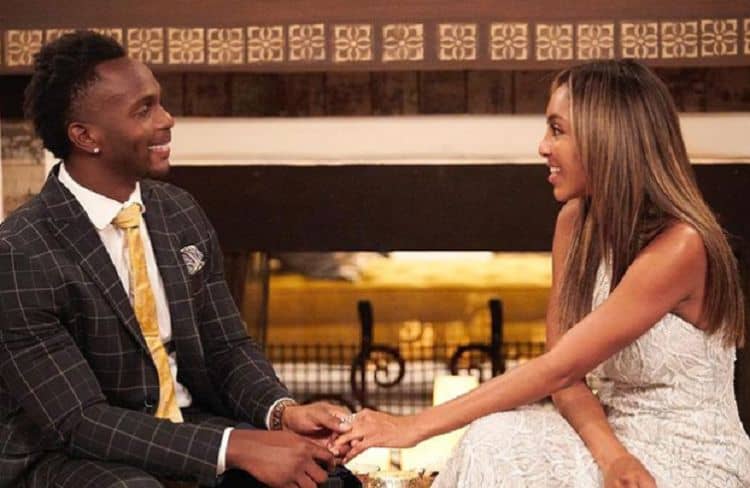 Uzoma ‘Eazy’ Nwachukwu is good looking, athletic, and charming – and he’s hoping all of that will be enough to win the heart of The Bachelorette, Tayshia Adams. Eazy, who was a professional football player, knows a thing or two about being competitive and he’s ready to bring his A-game in the hopes of finding the love of his life. So far, Eazy seems to have a good connection with Tayshia and viewers are loving him as well. We’ll all have to wait and see how things go for Eazy as he continues his quest for love, but regardless of how things pan millions of viewers have already fallen in love with him. Keep reading to learn 10 things you didn’t know about Eazy Nwachukwu from The Bachelorette.

Eazy was born and raised in a small city in Texas called Allen and he is very proud of his hometown. He decided to stay close to home for college and attended school at Texas A&M University. These days, however, it appears that he lives somewhere in the Los Angeles area.

2. He Has A Degree In Sports Management

Football wasn’t the only thing on Eazy’s mind during his college years. He was very serious about his academics as well and he earned a bachelor’s degree in sports management. After his career in the NFL ended in 2018, he began working with a company called Athletes First.

3. His Name Has A Special Meaning

Almost everyone’s name has a meaning, but most people have no idea what their name actually means. Eazy, on the other hand, knows what the name Uzoma means and he is very proud to represent it. According to his player profile for Texas A&M, Uzoma is a Nigerian name that means “the road is good”.

Eazy has a laid back personality and he loves to joke around and have a good time. He created an account on TikTok where he uploads a variety of comedic skits and other videos. So far, his content has gotten a good response and he has more than 50,000 followers and over 284,000 likes.

5. He Is All About Family

Eazy may not have started a family of his own, but family is one of his top priorities. He has a very close relationship with his mother, but we were unable to locate any information about his father. He also has a brother and a sister and refers to his brother as his role model. The fact that he’s family oriented will probably work in his favor with Tayshia.

6. The Bachelorette Is His Only Reality TV Experience

Even though Eazy lives in the Los Angeles area, it doesn’t look like he has any interest in breaking into the entertainment industry. Being on The Bachelorette is Eazy’s first and only TV experience and he hasn’t suggested that he plans to do any other reality shows in the future.

7. His Brother Was Also A Football Player

Eazy isn’t the only person in his family who has some serious skills on the football field. His older brother, Chima, was also a talented football player who was a member of the team at Washington State University. Although Chima didn’t go on to have a career in the NFL, he has found success in other ways. He attended Harvard Law School and currently works for Jones Day law firm.

For some people, spending time in the kitchen feels like a chore, but that isn’t the case for Eazy. He loves food and enjoys preparing his own meals.  Sometimes he even shares pictures of his culinary creations on Instagram. There are lots of women out there who would agree that a man who likes to good is definitely a plus, so hopefully this scores Eazy some points with Tayshia.

Eazy may be able to handle all of the cooking, but one thing he won’t be taking care of is killing the bugs. According to his bio on the ABC website, he “hates insects, especially ones that fly”. Hopefully Tayshia isn’t afraid to handle bug removal or else this could be a serious issue.

Grey’s Anatomy has been a big hit since its first season back in 2005. To date, the series has aired more than 360 episodes, and Eazy Nwachukwu has seen every single one of them. Even if you’re not a fan of the show, you have to admit that his dedication is pretty impressive. 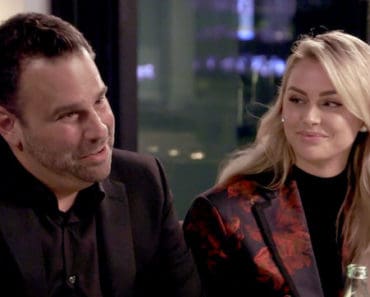 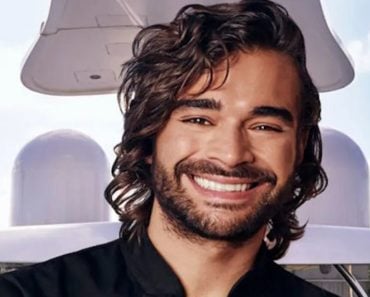 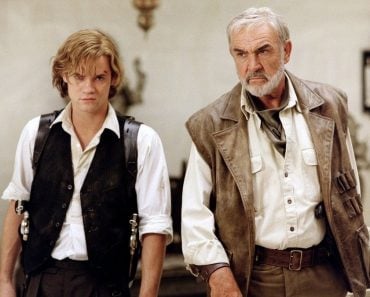 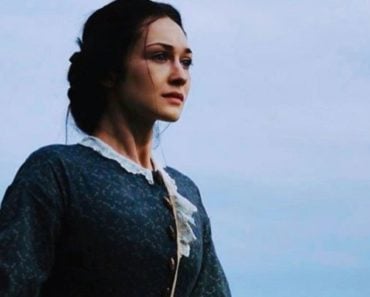 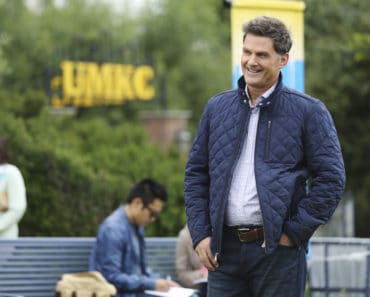