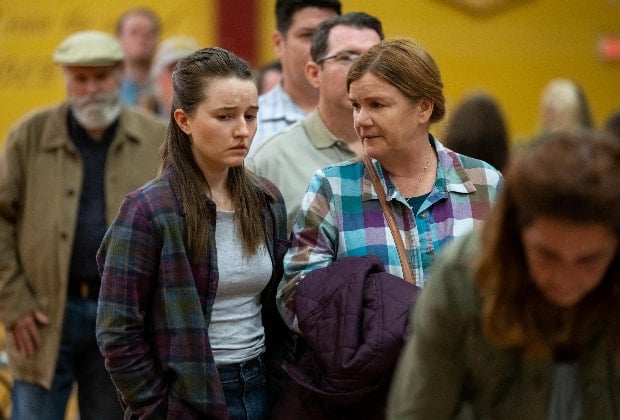 Dopesick Episode 7 is a rollercoaster of emotions. Just when we get a glimmer of hope, it’s harshly ripped away and we’re reminded how deep the corruption between Big Pharma and the government entities it works with are and that it’s going to take some serious manpower to bring them down.

The episode starts with a flashback of  Arthur’s congressional hearing in 1962. The senators reveal that the Slack empire is completely integrated. They reveal that the pharmaceutical company creates new drugs, composes the clinical trials, pays the hospital to promote the drug, and provides a favorable report. The Slackers even own the medical journals that publish the findings on their “revolutionary” medications and they spend big bucks to thoroughly market the drug. They have been using these methods for years. They also employed these same foolproof methods to make Oxycontin one of the biggest opioids in the United States. Before leaving his congressional unscathed, Arthur Slacker stated; “No laws or regulations will ever be able to stop the miracle that is modern medicine.” The Slackers have been getting away with their unethical practices for years. Arthur Slacker’s closing statement to the senators is an adage to why the pharmaceutical giant believes that they are invincible.

In the previous episode, Bridget was able to provide evidence that Oxycontin caused death even when used as prescribed. This leads to the FDA requiring that Purdue Pharma change the original label on the medication. Richard Slacker is furious and he is worried that putting a black box on the label would cause sales to plummet since the black box is used to warn about serious risks that can occur from taking the medication.  We find out that the former FDA employee, Curtis Wright composed the original Oxycontin label and the paperwork needed for the FDA to approve the job which is illegal and a conflict of interest. Richard Slacker is hellbent on ensuring that Oxycontin continues to sell. While most would think that greed spurs his motivation it’s really the unhealthy long-standing competition that he has with this father. Richard needs to prove that he could take the pharmaceutical to new heights that his ancestors couldn’t. Like always Purdue Pharma finds a way to turn the black box warning label into a win for their company. They convince the FDA to allow them to continue to market the medication for moderate pain and they can now include on the label that Oxycontin is “safe for long-term use”.

Methadone has been helping Dr. Finnix tremendously and now he’s trying to help others. His therapist encourages him to stop focusing on the negative things that his addiction has caused and to focus on the good things he’s capable of doing now. Dr. Finnix reaches out to Betsy Mallum. He tells Betsy about the success of methadone and suboxone and promises to drive her to the clinic every week if she wants to give it a try. Betsy promises Dr. Finnix that she will think about it.  Before she hangs up with him, she tells Dr. Finnix that she loves him and he tells her he loves her back. Suboxone is the biggest source of hope that Betsy has had in a long time. At the beginning of the episode, her mother rescued her from a dope house after finding her passed out from heroin. Betsy has been trying desperately to get better. She even attended a meeting to protest Oxycontin with her mother.  She eventually decides to take Dr. Finnix up on his offer. Dr. Finnix starts to think about practicing medicine again. After all, he was born to help people. In order to restore his medical license in Maine, he’ll have to get off methadone. So he meets with an addiction expert to discuss a plan for tapering off of Methadone.

It’s the day before Betsy’s scheduled to go to the suboxone clinic with Dr. Finnix and she’s excited. She calls her ex-girlfriend and asks her if she would consider rekindling their relationship when she gets better. Betsy hears a baby crying in the background just as her ex tells her that she would love a friendship instead. Betsy is devastated. She visits her drug dealer and tells him to send off her one good time before she goes to the Suboxone clinic tomorrow. Unfortunately, it’s Betsy’s last send-off. The sheriff visits the Mallums to inform them that they found Betsy’s body and the blood-curdling shriek that her mother lets out when he tells her is heartbreaking. Dr. Finnix calls Betsy’s phone to find out whether she’s still coming and her mother breaks the news to him. Betsy’s death is a major blow to Dr. Finnix. 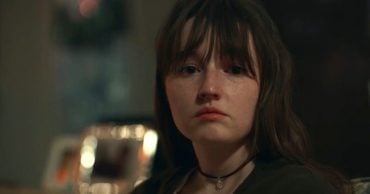 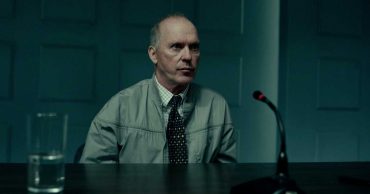 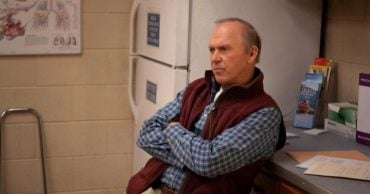 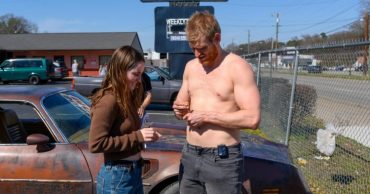