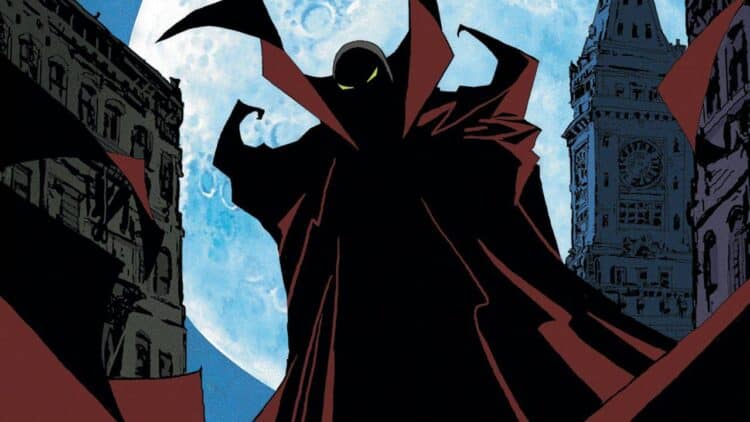 One of the darker heroes in the comic book canon is Spawn, a government-trained assassin who was betrayed by his employer. He’s reborn as Hellspawn and is forced to become a soldier for Hell’s army. The animated HBO series aired for three-seasons and was a critically adored show that won two Primetime Emmy Awards for Outstanding Animated Program. The very first episode came out on May 16, 1997, and with the landscape vastly different in today’s pop culture and media, does the comic book series hold up over 20-years later?

Spawn is an animated gem that’s vastly underrated as a comic book series. The feature film was a disaster and should never be mentioned ever again; however, this beautifully animated show has one of the most complex narratives for a cartoon series. Spawn is violent and bloody, but the carnage isn’t there without reason. After the Todd McFarlane introduction, the series instantly thrust you into the dark and cold world of the anti-hero, which sees two cops double-crossed and met with a bullet for their troubles. The use of imagery and lighting is great. The dark lighting highlights the shadowy figures. The cigarette tossed to the floor. Even the violence is displayed with style and a cool noir vibe. The tone and style feel different than most animation out of there right now. It is like a mix of anime and Sin City. The story of the Hellraiser is a fascinating one. He’s a violent brute that doesn’t have a problem getting his hands bloody when necessary; however, Spawn’s backstory is what truly draws you into his character.

The pilot cuts back-and-forth into Spawn’s previous life as Marine Force Recon Lieutenant Colonel Al Simmons, and documents his loving family, especially his wife. He’s a damaged soul cursed with a fate worse than death. Sure, Spawn gets to see his wife, but she’s no longer his. He’s a hellish demon who wouldn’t be fit for her or anyone on planet earth. The first episode does a strong job of highlighting Spawn’s struggles without giving too much away. Just how did Spawn get into this position in the first place? We get glimpses through the episode of how Al died, but it isn’t fully showcased. But it just isn’t Spawn that makes this world exciting, but the supporting characters, namely The Violator. A grotesque figure who provides the humor of this grim story, The Violator is a fun character who notably spouts out exposition when the writers want to explain Spawn’s story. However, the dialogue comes off so smooth and natural thanks to the voicing talents of James Hanes, who provides a sadistic charm to the chief lieutenant of Malebolgia’s army. His character may be there just to provide some temporary humor and layers to the overall story, but there’s a level of mystique about him as well. Who is he? Why is he in this hellish nightmare with Spawn? Does he always eat rocky road ice cream with worms? The series opens up a pandora’s box that keep you invested into the world itself.

We understand just how important Spawn’s previous life is, will he be given a chance to go back? Granted, he’s been dead for five years so that’s likely a firm no, but in the world of superheroes and animation, anything is possible. Spawn doesn’t necessarily come across as the most likeable guy on the planet, but it’s easy to connect with the guy because he’s dealing with grief and the fact that he’ll never be able to live a normal life again. Spawn isn’t your typical cartoon affair as it’s more than just a quick fix that you’ll likely forget once the 30-minutes is up. It’s horrific, but a tale you can’t simply look away from. The story is tragic, but it never drowns in its misery. It’s a story that challenges the mind, but not so overly complex that it comes across as pretentious or confusing. Given the fact that this is an HBO original, it’s entirely showing that this program meets the high standards of the popular brand. It’s a shame that the service cancelled the series at it’s peak as Spawn is wasted potential. It’s a show that would nicely fit on a streaming service like Netflix or HBO Max. In fact, it’s one of the best animated adult cartoons ever made. Without a doubt Spawn is still worthy of a watch in modern times; however, be warned, the series ends on a cliffhanger that will never be resolved. 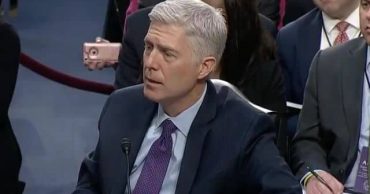 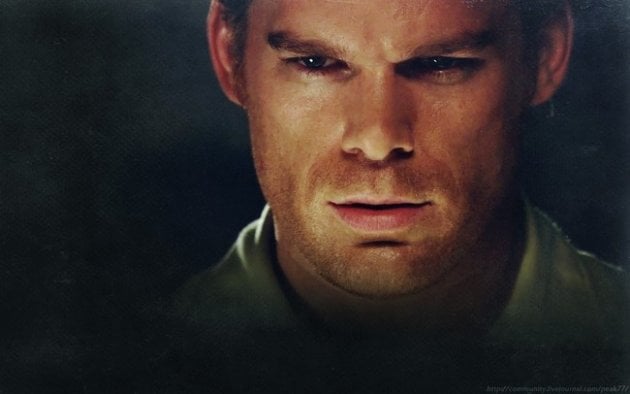 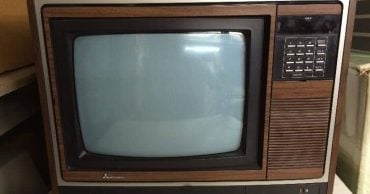 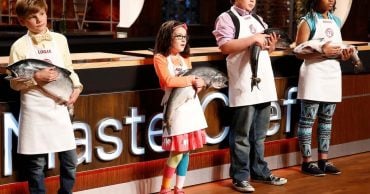 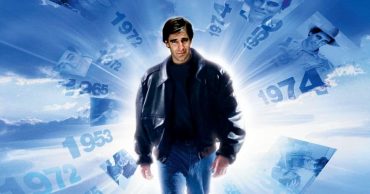