Home
Television
Does The Batman Beyond Pilot Hold Up Over 20 Years Later? 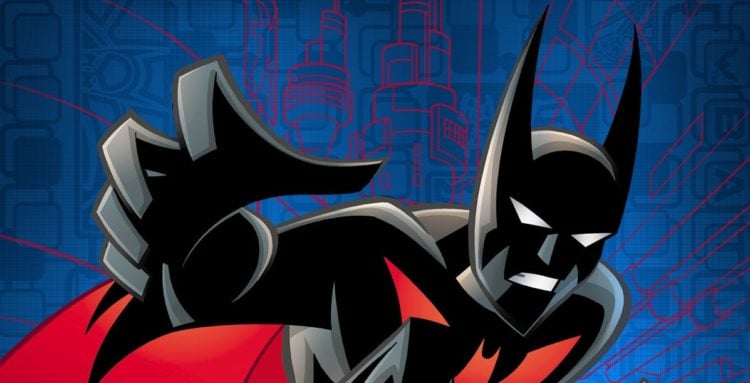 In the midst of the Batman lore is a little gem called Batman Beyond; This animated television series took place in 2040, with an elderly Bruce Wayne deciding to retire the caped crusader for good. However, in his place is a teenage Batman who helps clean up the mean streets of Gotham city. The series was a highly acclaimed show that has won multiple Daytime Emmy and Annie Awards. Batman Beyond ran for three seasons until it was canceled. The reasoning has yet to be confirmed to this day, though the likely source is due to ratings. Batman Beyond first aired on January 10, 1999, and there have been dozens of incarnations of the popular superhero ever since. Does the pilot of Batman Beyond hold up?

The premise of Batman Beyond is actually great. Not just the futuristic aspect that showcases Gotham in a different light, but Batman himself. If there’s one nitpick is that the pilot doesn’t really explore the depths of Batman’s decision to hang up the cape for good. He’s a shell of his younger self, so every hit stings a bit more as his body just isn’t able to keep up in the modern age. However, Batman is a legacy character and it should’ve gotten more into the roots of his psyche. Was it just the fact that crime in Gotham has gotten the better of him? Or did Batman suffer so many losses that he doesn’t feel it’s worth fighting for the city any longer? Based on the pilot, it’s obvious that the former is the answer, but the point is that the series quickly skipped over a really compelling arc just to jump into the next Batman. Still, it doesn’t have a major effect on the pilot as it’s about the new Batman, so it’s understandable why the focus isn’t put on old Bruce Wayne too much.

Otherwise, the narrative is pretty solid in the opening. It was wise to exemplify Terry’s heroism in the first scene that showcases that he’s more than up to the task when the day calls for him to dawn the Batsuit. It also introduces audiences to the gang known as The Jokerz. It’s an interesting juxtaposition to the usual portrayal of the strong DC villain. Joker is usually a loner who wreaks havoc and causes chaos, whereas the gang is the typical hoodlums you would see in your local crime filled neighborhood. It’s a bit disappointing as The Jokerz aren’t anything special and considering that this is an updated cyberpunk world, it would’ve been cool if that tied into the gang in some type of manner. Perhaps I’m being too harsh for a show that’s aimed for kids, but in an era where excellent shows like Avatar exist, the basic storytelling in 2022 sticks out like a sore thumb. There’s nothing wrong with the pilot per se, but it doesn’t capitalize on the unique Gotham setting, though it’s darker tone is a welcome one. Back to Gotham 2040, showcasing a cyberpunk version of Batman’s world is a really cool idea.

It allows the show to play with characters and the world surrounding them, though there’s nothing here that truly stands out that brings the uniqueness out of Batman Beyond. In terms of Terry McGinnis, he follows the typical antsy teen route that doesn’t cast him in the strongest light. He’s not as bad as most characters are when writers go this route, but it’s an annoying troupe that takes away some positives of his character. However, it’s nice that he isn’t exactly like Bruce Wayne as it creates an interesting dynamic between the two men. Despite the negativity surrounding this review, Batman Beyond is still far superior than most kids shows on the current market. It’s still easy to get into and though the world isn’t as compelling as it could be, it showcases the strong potential the series has overall. What grabs you is the fun environment that has endless possibilities from a storytelling stand point, and given how well written the pilot is, it’s a nice indication that the series will remain in high form throughout the season. The difference of personas between the Bruce Wayne and Terry McGinnis is another draw as well. Obviously, Batman Beyond is not perfect; however, the slightly more mature version of the animated series is still one of the best when it comes to kid programming. It’s a shame that the live-action feature of Batman Beyond was cancelled as Warner Brothers is leaving money on the table with an intriguing incarnation of the dark knight. 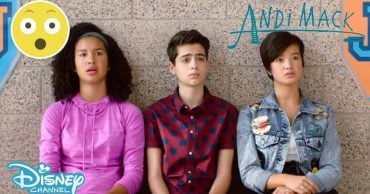 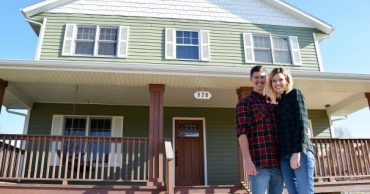 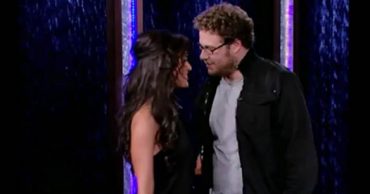 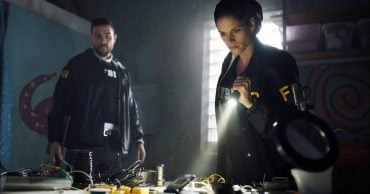 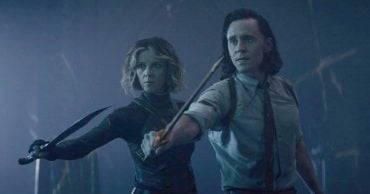 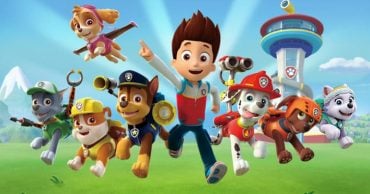