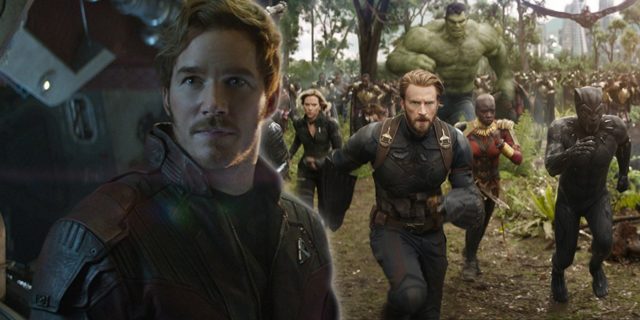 It seems kind of odd that Disney won’t be allowed to use the word Marvel in any Avengers Theme Park they put together, but it’s a part of the licensing deal with Universal Studios that prohibits them from doing so. With some careful work and positioning it should be possible but it’s kind of hard to think that the name of the company wouldn’t be freely shared so that they can get the credit wherever it’s due. However, due to the fact that many people that read about this might be unaware of just how corporations and theme parks work it’s easy to think that a lot of people will find this kind of self-defeating. Universal has after all had a deal with Marvel for quite a while, and Disney took hold of the Marvel superheroes some time after this deal was struck. That means that Universal is kind of in the driver’s seat no matter that Disney now owns the franchises that have become part of the MCU. It’s a lot of business mumbo-jumbo that really doesn’t seem to make sense, but after cutting through the legalese and other mattes one could possibly begin to see how it makes sense from the viewpoint of those that are in charge of such decisions.

To be honest at this point it’s just a waiting game to see if Universal Studios will one day be bought out by Disney, as the House of Mouse is actively buying up everything it can seemingly in order to dominate the market. They have their own streaming service coming in 2019, they’ve all but sealed the deal with 21st Century Fox, and as a result they’ve got the entertainment industry, at least a lot of it, on notice as to their intentions to flood the market with more movies than people know what to do with. Outside of that are the projects that are still being realized as the Avengers and other groups continue to be showcased in various attractions and promotions. To be honest it seems fleeting, all of it, since either Disney will eventually stage an attempt to take over Universal Studios to settle that minor dispute of using Marvel in any of their promos for theme parks, or they’ll find a loophole that they can use to gain the advantage. It’s not too cynical since big business doesn’t often like to be told ‘no’ without finding a way to turn it into a ‘yes’.

Disney is very much like a giant steamroller at this moment making its rounds through Hollywood, either gathering up everything it can to get bigger or possibly making others nervous as it passes close to them as though interested in either buying or flattening them. One would like to believe that they’re not this ruthless, and it could very well be true, but business is business, and right now they’re one of the biggest entities in that particular arena.

It should be fairly easy to go without mentioning the world Marvel in a theme park, but keep an eye open for Disney to find a way to have their cake and eat it too.