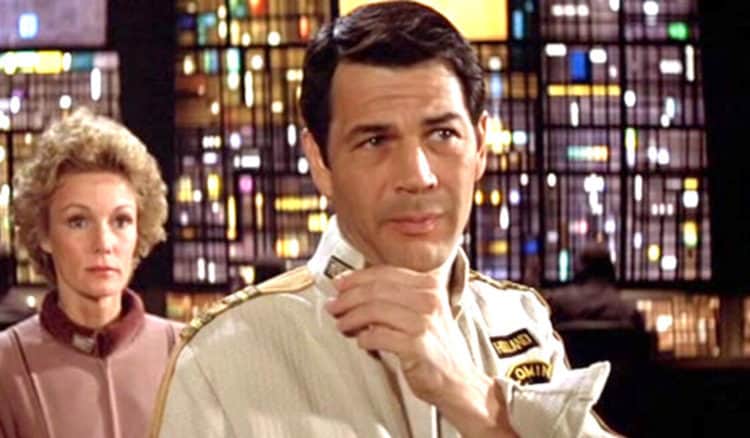 It shouldn’t be much of a surprise but success and Disney kind of go hand in hand and when both are synced up the Mouse House decides to go full steam ahead and try something that was, back in its day, considered to be something of a failure despite the fact that it did earn back its budget and a little more. The Black Hole is a movie that reached cult status at one point and is still regarded by several people as one of the more intriguing movies that Disney put out, but it was also seen as controversial in a way since it was PG in a time when Disney was thought to be exclusively G, as Evan Lewis of We Got This Covered alludes to. Back then that was enough to get eyebrows raising and gossips whispering if you can recall since the Mouse House was expected to be a children and family-friendly type of company. Of course that would sound kind of silly now given what they have and are still about to allow to happen under their banner given that they own so much of what used to belong to Fox. That’s how the times change though and as you can expect a remake of The Black Hole would change along with them since the updates would be needed to bring the audience back and the budget is likely to dwarf the original without much effort.

It’d be impressive to see just how many people remember the story of The Black Hole and how many can still recall watching it when they were younger. In truth it’s pretty grim for a Disney movie and there are reasons why it would be frowned upon by many back in the day since the Mouse House was known for telling a great story that families could get into. This however would kind of began explanation for younger viewers as to the status of the Cygnus’ crew and why the mad doctor had done what he’d done, which back in the 70s still felt a little rough for a Disney movie. What’s funny about that is upon looking at just about every one of their movies you’ll see something disturbing that gets glossed over more often than not since it’s a fleeting moment in the movie that’s meant to inspire fear and anxiety that’s quickly washed away by relief as the hero arrives or the protagonist is somehow saved from the danger and doesn’t have to think about it again. The Mouse House has never been completely innocent when it comes to the movies, but The Black Hole certainly put people on guard since the content was a little more up front and personal than a lot of folks were ready for apparently.

An update to this movie would undoubtedly be something that might get even more involved as it would need to in order to further the story and keep people entertained. The audience of today is quite a bit different than the audience of back then as the shock value doesn’t appall them as much any longer. Kids’ movies are different as well since the content is allowed to be a little rougher and a little more risque than before since if you’ve ever watched some of the more recent Disney movies then you’ll be able to note the more adult content that’s been included. Kate Knibbs of The The Ringer has something to say about this. Kids might not pick up on it as much, but adults certainly do and while some have an issue with it they still don’t bother denying their kids the opportunity to watch said material if only because kids are exposed to so much in the media as it is that very little tends to bother many children these days. That’s kind of a sad commentary on our society in a way but it’s also a marketable development as it’s been seen. The Black Hole in this day and age is going to be a lot more technical, that much can be depended on, and the effects are undoubtedly going to be top-notch as well. The story is what will hopefully be kept mostly the same, as much as it can given the changes that might need to be made. Thankfully though the story in this case isn’t so horribly complex that it would have to be ripped up and re-written entirely.

It will be interesting to see who’s tapped for the cast since the original did have a few big-name stars of the day and drew a good deal of attention up as it was being hyped up. This time around the hype is likely going to be quite a bit more and will possibly be aiming to remind people about the movie and get them interested in seeing the old version before they go see the new one. 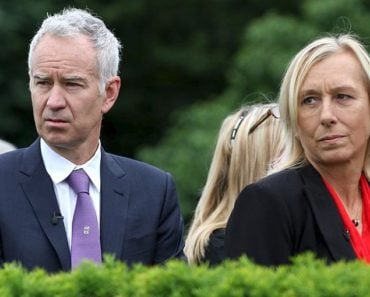 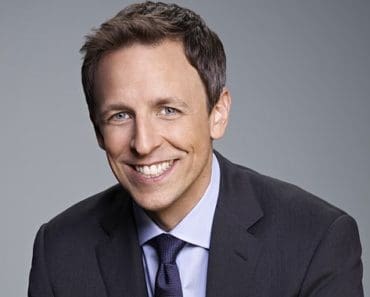 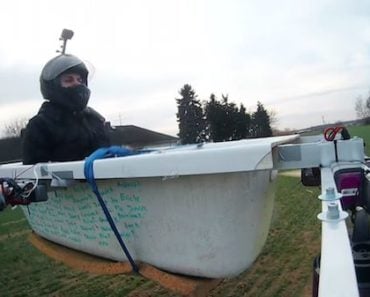 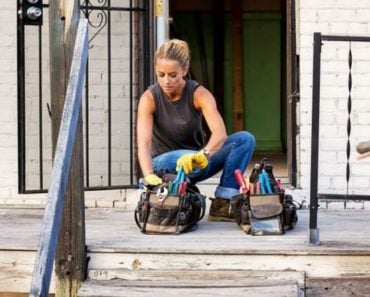