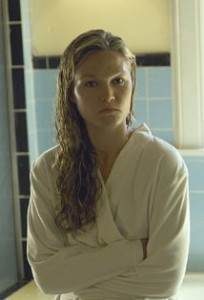 Six episodes into this season, it’s starting to feel a bit like Dexter is going through the motions.

It’s not that the Lumen (Julia Stiles) storyline isn’t interesting, it just feels…lacking somehow. Perhaps it’s because we don’t have a clear villain yet, or perhaps it’s just that Trinity is too difficult an act to follow. Something just seems a bit flat.

The most poignant scene came at episode’s end when Dexter (Michael C. Hall) discovers Lumen in the bath. This may have served not only as a terrible reminder of Dexter’s past consequences, but a warning to the inevitable demise of any who carry the dark passenger. It also taught us a bit more about the passenger’s true nature: it’s a search for inner peace that can never be fulfilled…at least not in this way. The kind of peace one feels when floating in a bathtub…or through the finality of death. And attempting to atone for Rita by assisting Lumen with her vengeance can only lead to the latter.

Lumen rationalizes her victimhood and need for vengeance by mirroring Dexter’s own errant belief: “This is what I get for trying to live my own life.” The problem is that Dexter ‘living his life’ includes justified serial murder. It’s not something that can be compartmentalized. The problem with 5.06 was that we’ve seen this theme before. Dexter juggling too many balls in the air until they all begin to fall. Tricking himself into believing he has everything under control until there’s a naked man in saran wrap running only a few feet away from detectives. Yes, compartmentalization is a joke. The problem is that Dexter already knows this by now…and so do we.

There were a few winning moments here though. Harrison saying “die die” instead of “daddy”. Masuka (C.S. Lee) attempting to visually depict the story behind the graphic crime scene was classic…but somewhat unbelievable. It seems like Deb (Jennifer Carpenter), especially, would not be so easily fooled by that crime scene.

Even Deb taking things to the next level with Quinn (Desmond Harrington) seems like deja vu. She asks him to tell her if it’s going to end badly…and of course we know it will. But how many times can we watch Deb make the same kind of mistake? If she was a man, it would be easy to make a joke about which head she seems to think with when it comes to relationships. But she’s not. And she’s not dumb either. So it becomes difficult to believe in her repeating the same mistake over and over, at least without exploring the relationship with her father more deeply.

Life cannot be contained, but on television, it shouldn’t be repeated either. 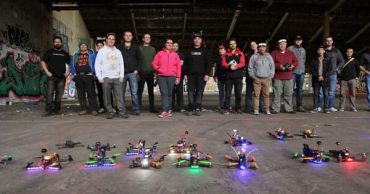 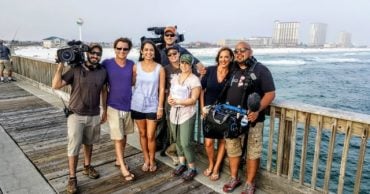 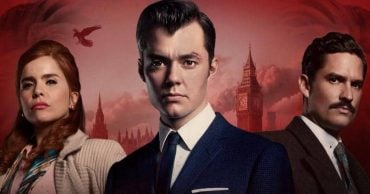 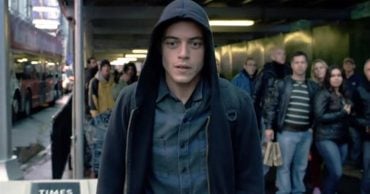 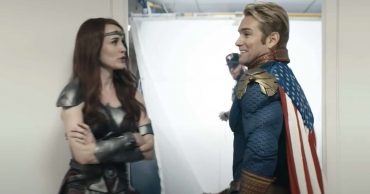 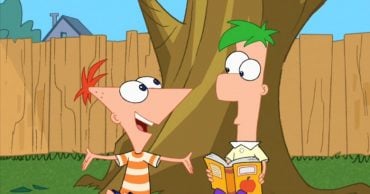