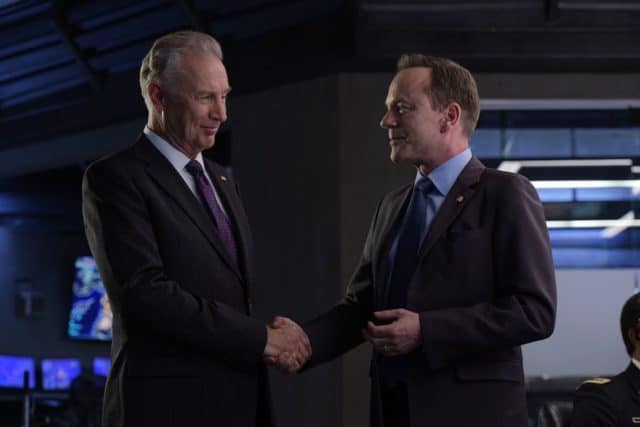 For being a new administration, Designated Survivor President Kirkman spends a lot of this week with past D.C. leaders. Considering almost all of that group was blown away back in September, this is no small feat. Kirkman splits his time between a traitor to the country and one of his most respected idols, both of whom have important information to give him. What the President determines from both of these conversations is that he can no longer afford to be a reactive President, but must shift his focus to being proactive in his leadership.

Former Chief of Staff Charles Langdon has finally decided to reveal himself. He survived the bombing because he knew it was going to happen, but because he wasn’t directly apart of it Kirkman is willing to make a deal with him. Langdon’s story starts out as the oldest cliche in the book. He met a woman, fell in love, and gave little by little gave her blueprints for her plan he didn’t think were consequential at the time. Highways are one thing, but giving her the construction blueprints for the Capitol building really was the definition of the word stupid. All he can do now is prove his remorse by spilling his guts. The President is not ready to hear what Langdon has to say. It wasn’t an accident that Kirkman was made the Designated Survivor. The conspirators tried to get Langdon to make that call, and when he refused they tried to kill him. It was only luck that Langdon didn’t die.

Langdon’s reappearance cuts Aaron’s “vacation” short. Forstell all but tells Aaron he is under investigation because Aaron ordered the classified files for the Capitol bombing scenario pulled. It’s a shock for Aaron, but also for Seth, who doesn’t get to the rumors in time. Once Aaron has the whole picture he understands why things had to happen this way. He doesn’t even hold a grudge for it, but he can’t in good conscience return to work. In D.C. perception is greater than the truth, so Aaron falls on his sword to protect Kirkman.

Just because the United States is in a tailspin, doesn’t mean the rest of the world stops its business. Kirkman has to deal with a situation in Naruba where the militia have broken a ceasefire with the local government. Who better to advise Kirkman on how to handle a crisis like this, in addition to everything else in between, than a former President? Kirkman meets with former President Moss (Dexter alum Geoff Pierson), a man who Kirkman admires greatly. President Moss is sympathetic to Kirkman’s situation, but not so much that he sugar coats how he really feels. He basically thinks that President Kirkman has been reacting instead of halting so many incidents. I wish we could say he was wrong.

Here’s the thing, Moss is the only man Kirkman can relate to because there are only certain things a President of the United States can understand. Being the person who dictates who lives and who dies is one of them. When the situation in Naruba is complicated by the capture of American hostages, President Moss and President Kirkman use their combined expertise to resolve the situation. They work so well together that it makes more sense for President Moss to return to the White House in an official capacity, this time as Secretary of State. Kirkman will shift his focus to running the country, while Agent Wells will have full authority to do whatever it takes to catch the criminals who blew up the Capitol.

Geoff Pierson is sure to be a welcome addition to the cast. Do you agree?

Designated Survivor gets some welcome aid and guidance from a former President. 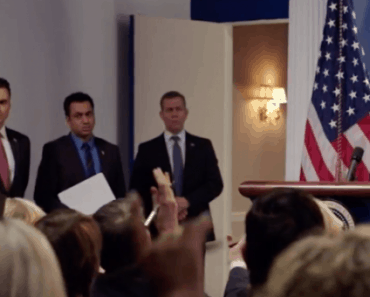 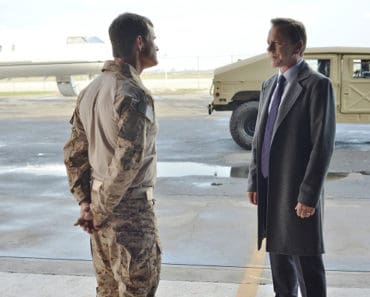 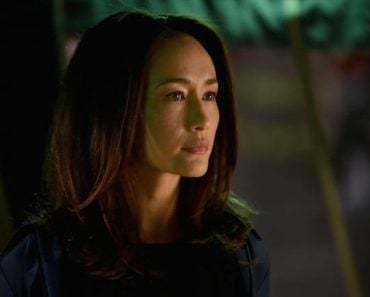 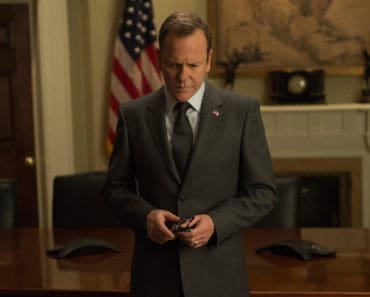 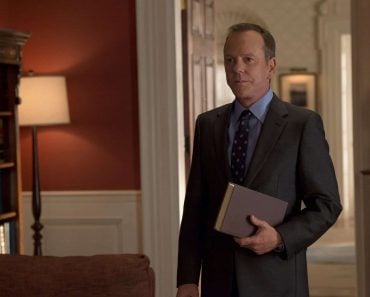 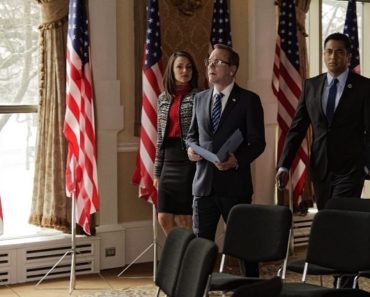