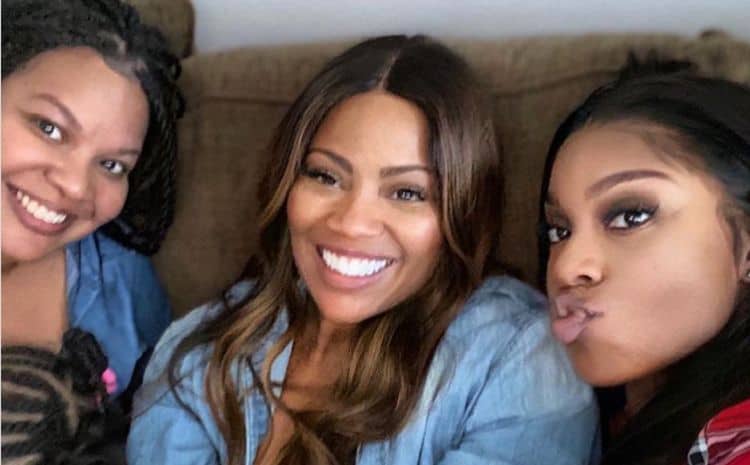 It seems like DeShawn Snow always finds a way into the limelight through negative publicity. First, it was her dramatic divorce, then her being fired from reality television, and now, she is being accused of fraud. In the face of all these disasters, she believes that everything happens for a reason. Away from the cameras, the mother of three has found her purpose in helping young girls through her foundation. Besides the philanthropic efforts and reality television, here is more about DeShawn that you most probably did not know.

1. Losing weight was her way of dealing with divorce

After finalizing her divorce from Eric Snow, DeShawn felt everything was out of control. Luckily, her friend, Trey Crump, who doubles up as her trainer, told her to meet him in the gym early in the morning after finding out the news. That was enough motivation to get her out of self-pity, and once she got started, she could not stop because, for once, she felt she could have control over her weight. She ended up losing 30 pounds and continued to keep the weight at bay by watching what she ate and working out for two hours daily.

2. She is a staunch Christian

Most people have their faith shaken whenever they go through difficult times, but for Deshawn, her tribulations only helped to strengthen her faith in God. She believes that God trusted her with the trials because He knew she could handle it; therefore, even if she bent, she never broke. As she told Madamenoire, since she went through her valley of darkness and came out victorious, it is her purpose to help others do the same.

3. Why she was not invited in season two of “Real Housewives of Atlanta.”

DeShawn was ready to be on season two of the reality show and was, therefore, shocked when the producers said that they would not need her back. They said she is too human for the show, and since she had revealed that she was not willing to be dramatic, they had to her go. The producers’ decision hurt the reality star because they did not ask her if she was ready to go in the direction they were heading to, but DeShawn still believes it was God working things out for her good.

4. Her ex-husband cheated on her with a mutual college friend

DeShawn thought her marriage to Eric Snow would last forever; after all, they had been married for 12 years and had three sons. Unfortunately, as much as DeShawn may have played calm during the television show, it seemed that there was trouble in their relationship. Eric Snow filed for divorce in May 2010, and in July, his mistress gave birth to their daughter. While the divorce was hurting, it must have been a blow for DeShawn to find out that Eric was cheating on her with their mutual college friend, Marisela Alvarado.

5. She has been accused of fraud

Thrivest filed a lawsuit against DeShawn, claiming a debt of over $157,000. The company offers real estate clients with cash advances for commissions that are yet to be completed, and according to them, the reality star bit off more than she could chew. As reported by The Jasmine Brand, her expenditure was more than her earnings as a real estate agent. They claim that she used the money to fund her lavish lifestyle instead of her real estate company. However, Deshawn believes Thrivest is only out to tarnish her name and threaten her business relationships; hence she will fight them too.

6. Her cousin stole thousands of dollars from her

DeShawn and Eric Snow called police after their bookkeeper discovered that money was missing from their account. While the discovery was made in 2010, investigations revealed that her cousin, Dwight Windom, had been stealing their money since 2008. The accused had been writing checks in his name and cashing them, and the amount he had taken totaled to $153,000.

7. She is not good at fundraisers

DeShawn Snow Foundation is one way that the reality star shows her charitable nature, but her efforts in raising money for charities are not to be praised. In 2008, she was determined to raise $1 million in a night, which had her fellow reality stars feeling that she was overly ambitious. She should have listened to the naysayers because, by the end of the night, she was -$20,000. She did not learn her lesson because, in 2009, she was at it again trying to raise money for Ivy Preparatory Academy leaving Nina Gilbert, the school principal, with a loss of $9,000.

8. “Lil Shawnee” series is based on her life

DeShawn’s nickname is “Lil’ Shawnee,” and she believed that her experiences both as a teenager and in her adulthood could help young girls be empowered to make smart choices. At the time of writing the first book, her sons were in the same grades as the target audience; hence she felt she could relate to what girls at the same age go through.

9. Her son received offers from 12 schools to play football

Some things do run in the family; Darius’s father, Eric Snow, was Michigan State’s point guard and also played for Cleveland Cavaliers and Philadelphia 76ers during his basketball career that spans 13 years. Darius’s uncle, Percy Snow, was also a renowned footballer who played for Michigan State. By 2018, Darius had received offers from 12 institutions who were hoping he would pick them, and DeShawn could not help but share the good news on her Instagram. Darius chose Michigan State, perhaps looking to walk in the steps of his father and uncle. He said that he considers Michigan State his home away from home, and to him, playing for the university was an opportunity he could not let slip away.

The reality star’s net worth is estimated to be $1.5 million, which is not much compared to her other RHOA castmates. Maybe if she had been dramatic enough, she would have been laughing all the way to the bank because the rest of the women have continued raking in more money with each season. For instance, NeNe Leakes was paid $2.75 million, which then rose to $2.85 million, an exponential increase from the first season’s $5,000 paycheck. 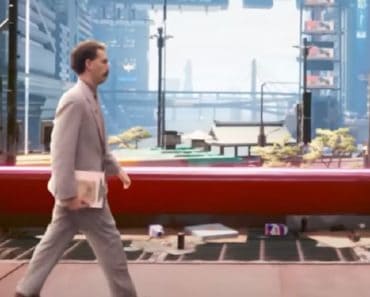 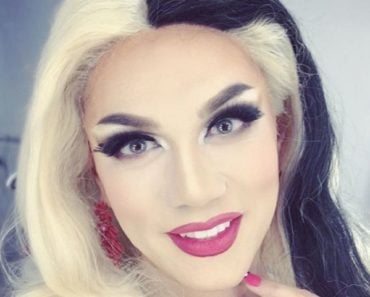 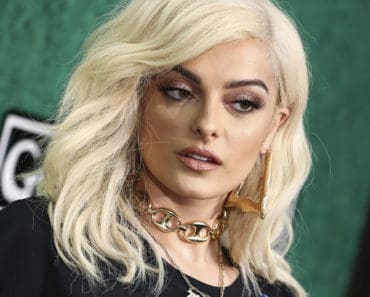 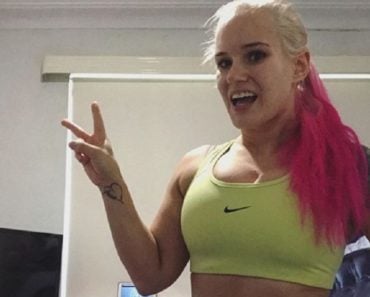 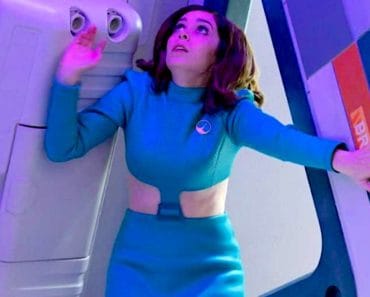