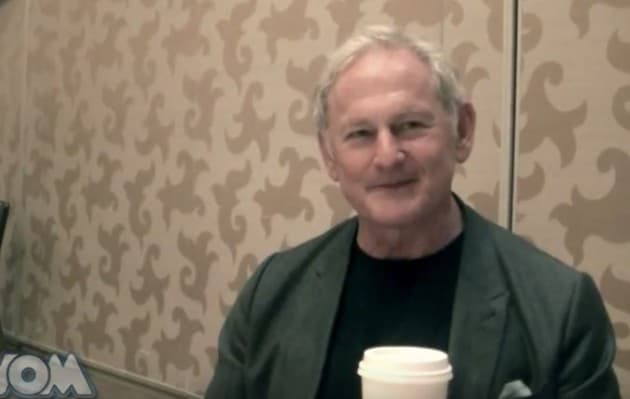 The CW/DC universe is continuing to expand its superhero franchise, and next year, the creative team behind Arrow and The Flash will be launching DCTV’s first team-based series, DC’s Legends of Tomorrow. In this new show, the time traveler Rip Hunter (Arthur Darvill) will bring together heroes like The Atom (Brandon Routh), Hawkgirl (Ciara RenÃ©e), White Canary (Caity Lotz), Firestorm (one half is Victor Garber’s Martin Stein) and villains like Captain Cold (Wentworth Miller) and Heat Wave (Dominic Purcell) as they have to take down the villainous Vandal Savage.

Garber, who is no stranger to the world of geek genre with roles like Jack Bristow/SpyDaddy on Alias, came into the first year of The Flash as Professor Martin Stein, one half of the Firestorm hero with the other half being Ronnie Raymond (played by Robbie Amell).  While you will be seeing Garber in the season two premiere of The Flash, next year during mid-season, he will be moving over to DC’s Legends of Tomorrow as a series regular, as well as Firestorm, but whether his other half will follow, remains a big mystery.

TVOvermind was fortunate enough to participate in DC’s Legends of Tomorrow Press Room at San Diego Comic-Con with other news outlets at roundtables where stars and producers from the show discussed what viewers can expect from the new show. Garber was one of the people we got to talk to, and you can watch his entire roundtable interview in the video below. Here are some of the topics he discussed:

– How Professor Stein is going to be in an even bigger team environment as opposed to being around Team Flash.

– Whether or not Professor Stein will be acting as a mentor figure for the group of heroes and villains.

– What it was that made him want to join DC’s Legends of Tomorrow as a series regular and explore more of Professor Stein.

– When and how we will learn what is going on with Ronnie Raymond’s (Robbie Amell) lack of involvement on DC’s Legends of Tomorrow.

DC’s Legends of Tomorrow is set to begin at midseason of 2016 on The CW. 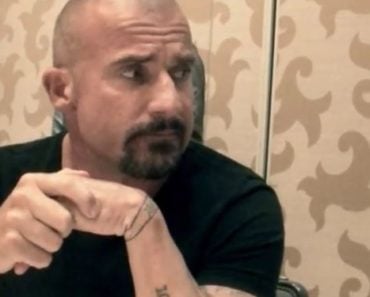 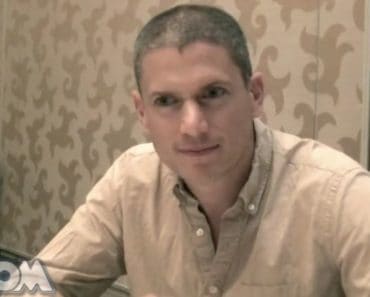 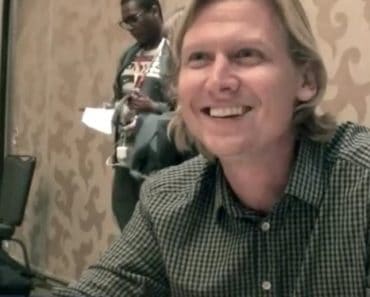 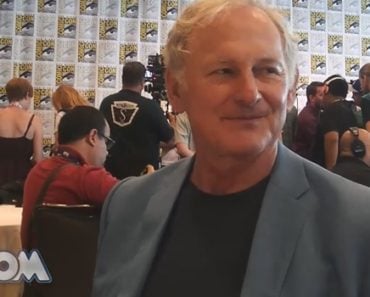 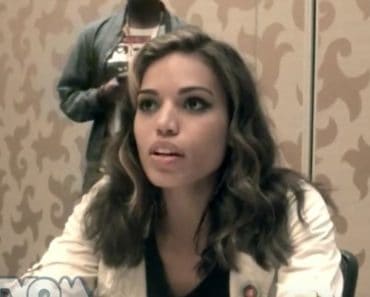 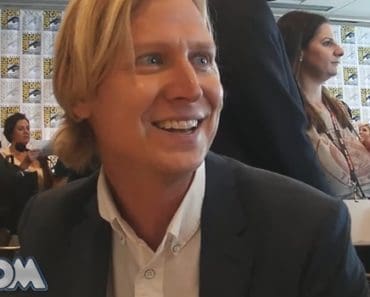