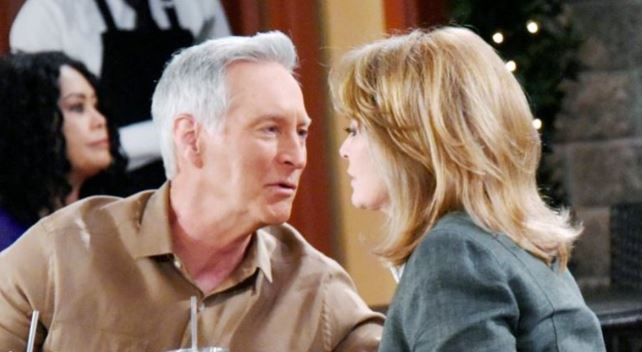 Days of Our Lives fans have been angry in the past, and that’s just how these things go. You watch a show that doesn’t go your way, and people get all kinds of upset about things. When millions of people watch a show every single day, it’s easy to assume that they will all have a day or two when they are not happy with the way things go. It’s par for the course in more ways than one, and we are all right with that. For example, there is a time when some people get upset because they don’t want to see people leave. They don’t like couples that get together or break up. They get upset when someone leaves the show, or they are upset when someone is recast when they feel that the role should have been let go because only one person can really do it. Right now, fans are mad at Days of Our Lives writers for getting rid of Steven “Patch” the way that they did.

Now, we have to be fair here. We all knew he was leaving. We were all given a chance to say goodbye to him as it was announced months ago that he would be leaving the show once Steven and the show could not come up with a satisfactory contract agreement. However, that is not the problem. The problem is that there is far more to this than anyone wants to admit. There is more to this because he was gone, we all saw it coming, and he’s getting this sad write off.

He was here one day, and he was gone the next. He was gone and it was without any sort of warning to the fans. Okay, we did know — we can’t stop repeating that to get our point across — but we didn’t know that it was going to be in such a terrible manner. He was just literally here on one day and he was arrested and never to be seen again the following day. How is that even remotely good writing and editing and showing? It’s not, and fans are not happy.

It was something like June when we found out that he would not be back, and while we know the show shoots in advance, they really did not have any more time to actually get their lives together enough to create some sort of amazing goodbye for someone who has been here for decades? He’s a man who put forth so much time and effort on this show, and he’s just gone. He’s done. He’s out. He’s not actually present and he was sent on his way with a quick mention to his wife that he was arrested for espionage.

And fans are not about to be happy if Kayla just moves on with her own life without actually focusing on any of this or giving herself any time to actually mourn his loss. Will she try to get this to go away? Will she try and see him? Will she move on? If she moves on with her life or even with another man, we predict that there will be a total mutiny on behalf of everyone on this show.

Fans aren’t happy, and the show really did do a huge disservice to someone who gave them many years, a lot of great storylines, and someone who created one of the best daytime television love stories of all time. This was not a fun goodbye for fans, and it’s not one that anyone is very happy about at the moment. It’s one of the worst television send-offs we’ve seen, and we can all agree that this is a character who deserved a lot more than he got for his final goodbye. Please tell us what you think and how you feel in the comments section below. The internet is already filled with anger and upset about this, and we want to know what you think of this goodbye and how it’s made you view the show and the writers in the past week or so. Do you still want to watch, or are you someone who will boycott the sho and all it means? 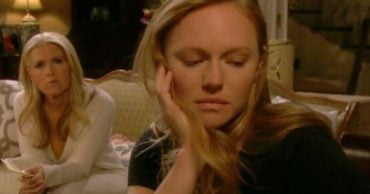 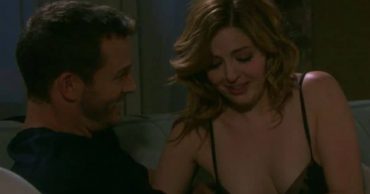 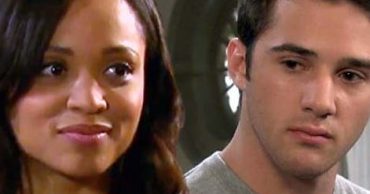 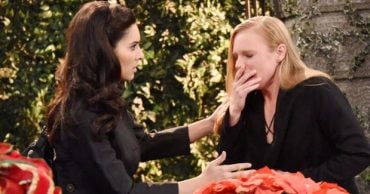 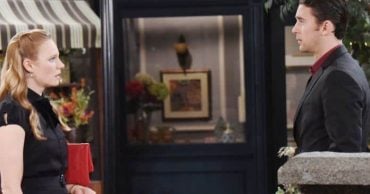