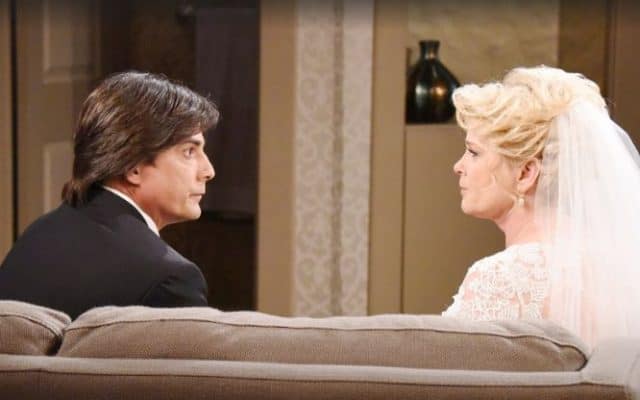 The people on Days of Our Lives are going through life-changing events at a rapid rate. It’s over for Theresa and Brady. She’s done with him, and he’s not happy about it. Of course, he has no idea she still loves him and wants nothing more than to be with him, but she can’t change the fact she has to leave him to save his life. She’s going to do it in the worst possible way, too. She’s going to tell him he’s unlovable. She’s going to say horrible things about Tate, and Victor and Maggie have to watch the entire thing unfold. It’s killing them, and they want to be there for Brady. They will be there for him, but Victor won’t open up to him about why the love of his life is treating him this horribly and leaving him in the cold. He knows it’s for the safety of both Brady and Tate, but he can’t tell them that for fear they will end up hurt…or worse.

It also looks like things might be improving for Hope. She seems to have made a friend in jail by the name of Hattie, and she might change her life for the better in the near future. We have no idea how Hope is going to hang in jail for so long, how long she will be there, or what might happen to get her out. We know she won’t be there forever, but we don’t see any way it’s possible for her to get out of there in a healthy manner without escaping and being on the run for the rest of her life. It will work out, though, and we suspect that this Hattie person might help her get out in the future — which we suspect is nearer than most might assume.

Abigail still hasn’t come out of hiding, and she’s got to make a move soon. Her husband is moving on quickly. Her window of opportunity is closing with every second she decides to stay hidden. She’s sure he will be upset to see her alive and well after thinking she was dead for so long, but he’s only going to be more upset the longer she makes him wait to find out she’s actually alive. 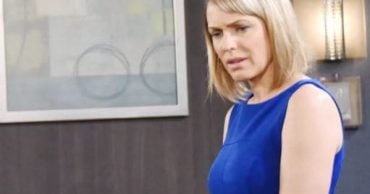 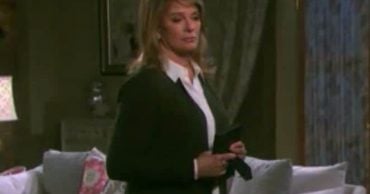 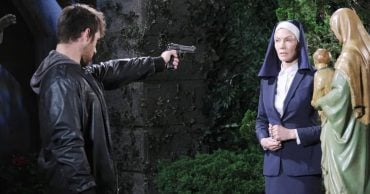 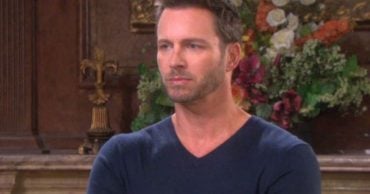 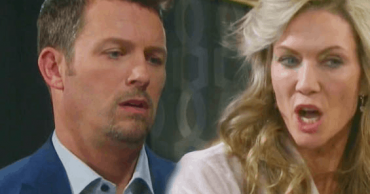 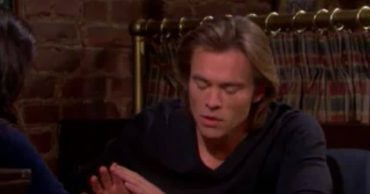