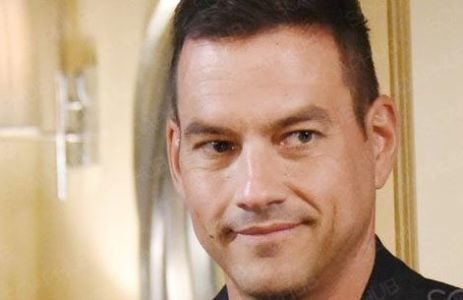 We know that there is a lot more to it, and we know that there is something else going on entirely. There’s a lot he might not be able to handle, and we think he’s softer than he seems. He’s taken a very soft spot kind of liking to Abigail, but it’s hard not to. She’s kind, and she’s helpful, and she’s always in the market to do what she feels is right when she feels it’s right.

She’s also going to find out that things might not work for her based on this. She’s a nice person who likes to forgive and be kind, but her husband might not agree with her change of heart when it pertains to the man he feels is evil and out to get him — even if it is his brother. Leave it to their father to never tell them about one another. And now look what happened. 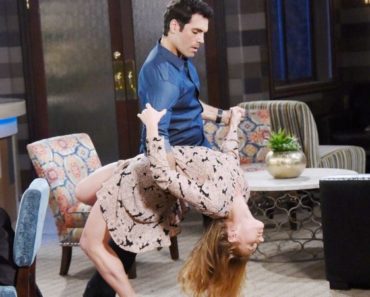 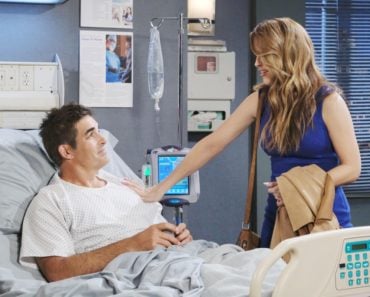 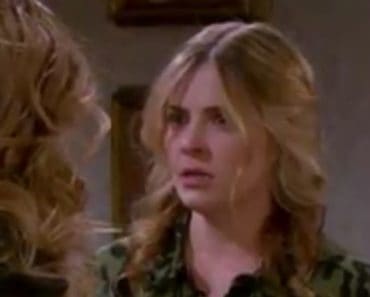 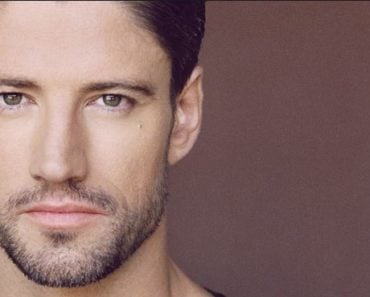 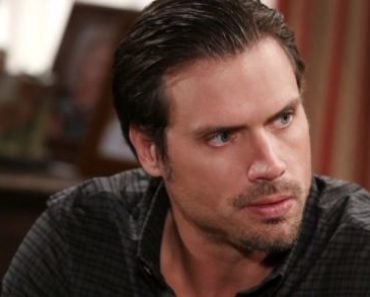 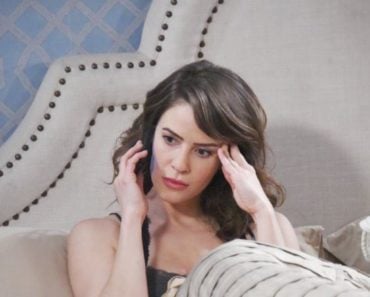