Home
Television
Days of Our Lives Spoilers: Kayla is Telling the Truth 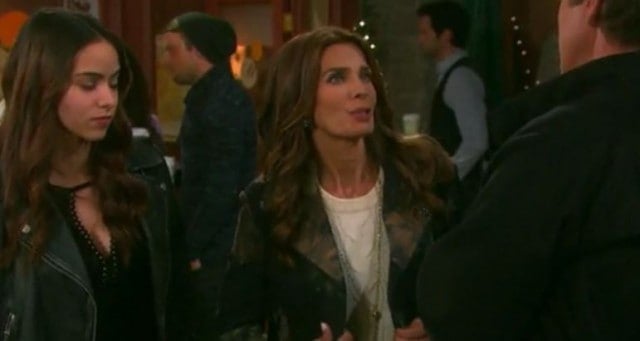 On Thursday’s all-new Days of Our Lives, Kayla is going to do something she probably should not do. We have to start by saying that at the moment she is somewhat desperate. The man she loves is about to begin a trial for a murder he did not commit. He cheated on her with the dead woman, but not because he wanted to. The dead woman, Ava, held Kayla hostage and threated to kill her unless Steve did whatever she wanted him to do. She also said that she had a baby with him years ago and part of what she wanted him to do was help her find the baby. She also threatened to kill Kayla if he did not sleep with her. Steve did whatever he had to do to keep Kayla alive, and he also did whatever he had to do to protect his son, who is in love with Ava and also happened to walk in on the two of them in an intimate position.

It’s been a rough few weeks for this family, and it’s only getting worse. Kayla knows that Steve did not kill Ava. In fact, it was their son Joey that actually killed her, and she doesn’t want Steve to go to jail. Of course, she also doesn’t want Joey to go to jail. What is Kayla to do? She’s already asked Steve to just skip town with her and they’d live in hiding the rest of their lives to avoid trial, and it doesn’t look like he wants to. Thursday, she’s doing something we aren’t sure is a good idea. She’s breaking down, cracking under the pressure; and she talks to someone about everything that’s been going on. She opens up to Roman about the truth and about Steve and Joey, and we are simply not sure that he will keep that information private. While there are other things going on Thursday, this is by far the biggest and most stressful of all the situations at hand. It’s quite possible that Kayla might ruin her entire family by opening up to Ramon, and we don’t think that she is even aware of it. 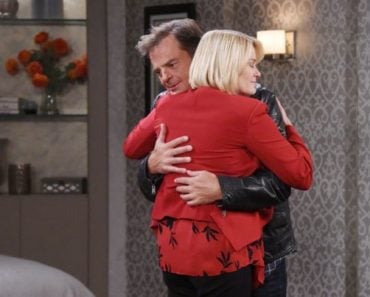 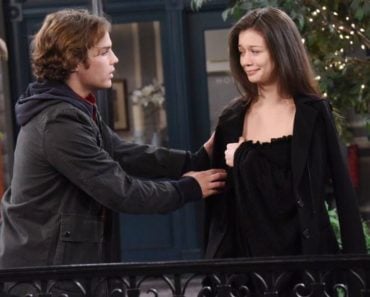 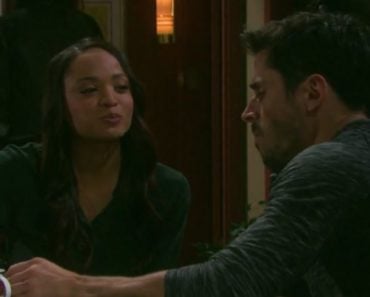 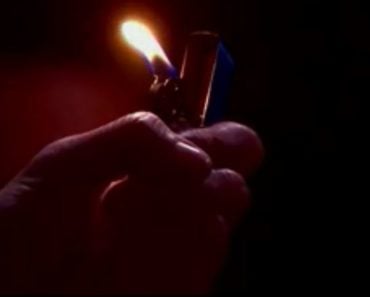 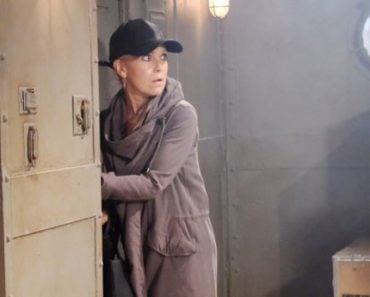 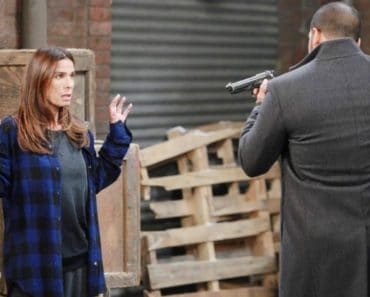